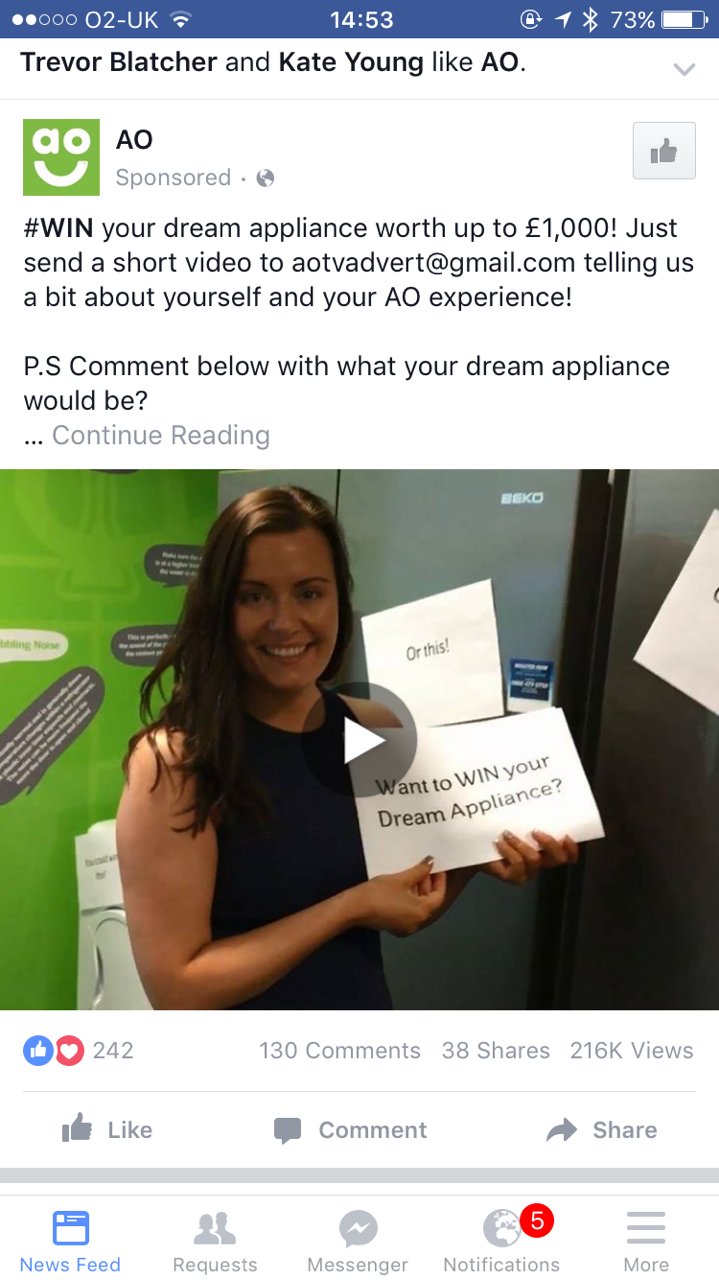 In its first estimate of the size of the native advertising market, eMarketer said that US native digital display ad spend will reach $22.09bn in 2017, accounting for 52.9 per cent of all display ad spending in the US.

“Growth of native digital display is being driven by publishers’ pursuit of higher-value and more mobile-friendly inventory, as well as by advertisers’ demands for more engaging, less intrusive ads,” said, author of a new report that highlights the forecasts.

But according to eMarketer principal analyst Lauren Fisher, social’s share of native is falling. “We’re seeing a huge ramp up in non-social publishers adopting in-feed ads and video,” she said. “Coupled with continued advances on the programmatic native front, this will accelerate non-social native display spending.”

“It’s been a slow start to enabling programmatic buying for non-social native display ads, but with the majority of buying platforms quickly moving to accommodate native ads, we see that changing in the next several months,” Fisher said.

Following its recent IPO, eMarketer is predicting significant worldwide growth for Snapchat. In 2017 Snapchat’s global ad revenue, which is made up entirely of mobile display, will grow by 163.3 per cent to $900.0m. On the global scale, however Snapchat’s ad business remains small. In 2017, it will account for just 0.6 per cent of the global mobile ad market, rising to 1.4 per cent by 2019.