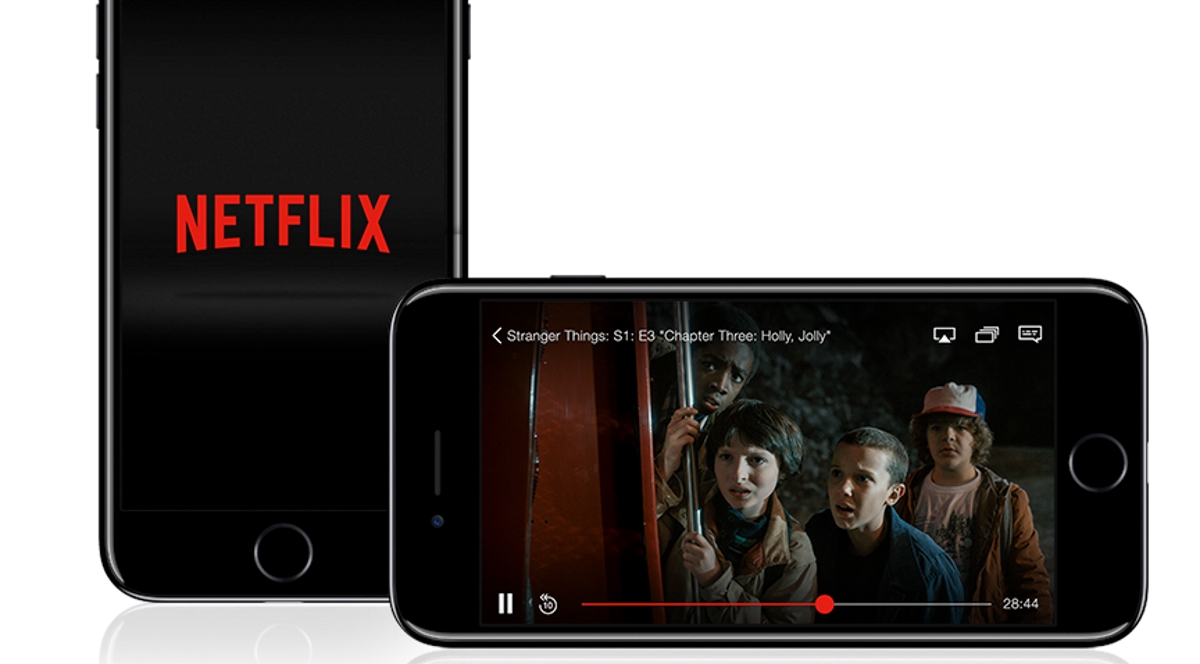 Shortly after it was revealed that Netflix would begin testing a lower-priced subscription tier for its video streaming service, Netflix has quietly added its first mobile-only plan.

The cheaper plan has launched in Malaysia for RM17 ($4/£3) per month – half the price of the company’s previously cheapest ‘Basic’ package, which costs RM33.

The plan gives subscribers unlimited access to the service’s movies and TV shows but only through either a smartphone or tablet device. In addition, content is only available in standard definition and not in high definition, the same as Netflix’s Basic plan.

In order to subscribe to the mobile plan, users have to use the company’s mobile app or view its website on a smartphone or tablet. At least for the time being, the tier isn’t available as an option when visiting Netflix via desktop.

Netflix has since confirmed the trial and said it is running similar trials in a handful of other countries. The company hasn’t yet suggested the new plan could be rolled out elsewhere. 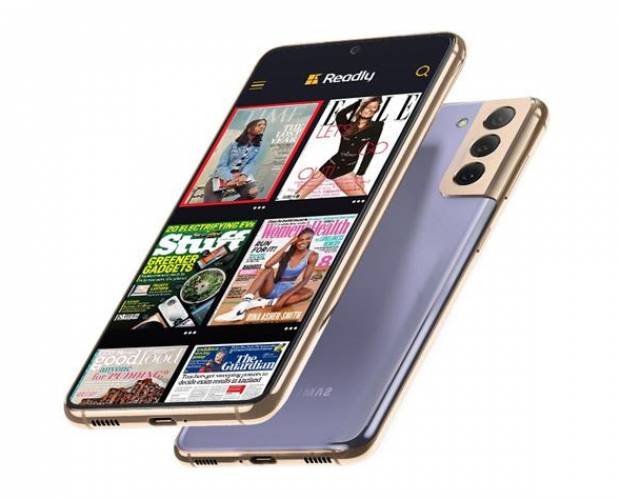