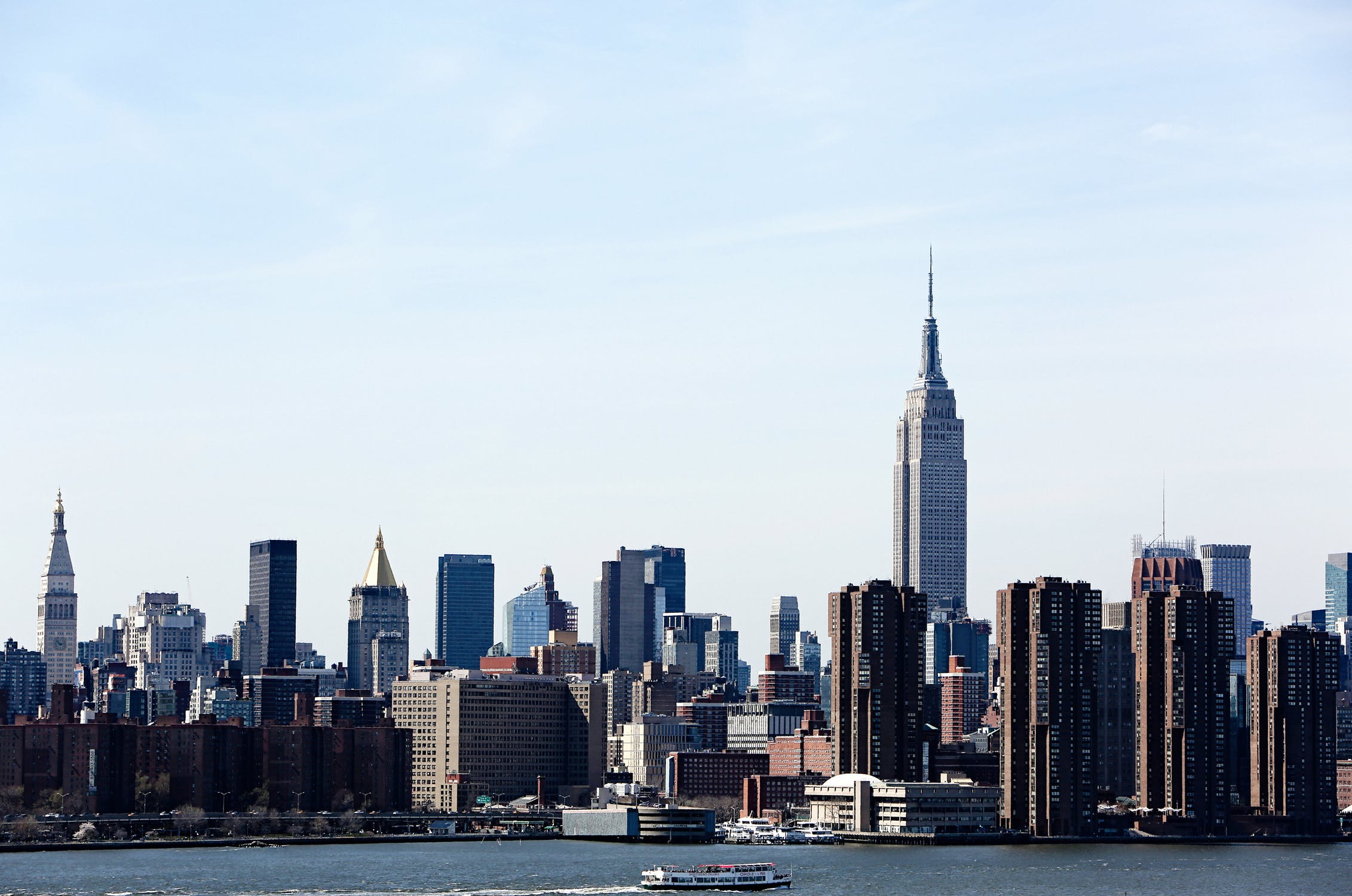 A bill being introduced today could make New York City the first city to ban the sale of location data to third parties. The bill would make it illegal for mobile carriers and app companies to collect and sell geological data anywhere within the five boroughs. If caught violating the ban, companies could be fined $1,000 per violation to $10,000 per day per user, according to The New York Times.

While the bill will be enforced by the city’s Department of Information Technology and Telecommunications, there are a few exceptions for the sale of data, including legally supplying information to law enforcement and emergency responders, and situations where customers volunteer their information.

“The average person has no idea they are vulnerable to this,” said councilman Justin L. Brannan, who is introducing the bill. “We are concerned by the fact that someone can sign up for cell service and their data can wind up in the hands of five different companies.”

New York City wouldn’t be the first major metropolitan area to take a stand against the collection and sale of customer data. San Francisco residents recently voted to require companies to disclose their data practices, and earlier this year, Los Angeles sued the Weather Channel app over tricking users into giving up information unknowingly.