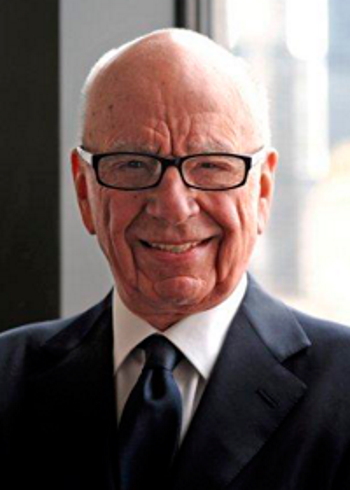 News Corp has penned a multi-year deal with Facebook to deliver news and information to users of the social network in Australia.

The agreement will bring The Australian national newspaper, the News.com.au news site, metropolitan titles – including The Daily Telegraph in New South Wales, Herald Sun in Victoria, and The Courier-Mail in Queensland – and regional and community publications to the Facebook News hub.

“The agreement with Facebook is a landmark in transforming the terms of trade for journalism, and will have a material and meaningful impact on our Australian news businesses. Mark Zuckerberg and his team deserve credit for their role in helping to fashion a future for journalism, which has been under extreme duress for more than a decade,” said Robert Thomson, News Corp Chief Executive.

The three-year deal also involves an extension to an existing agreement with Sky News Australia and adds to a similar agreement between News Corp and Facebook in the US.

The agreement with Facebook comes just weeks after Australia passed a law forcing tech platforms, like Facebook and Google, to pay for news content. Facebook had initially blocked all news content in Australia in response to the ‘News Media and Digital Platforms Mandatory Bargaining Code’, but lifted the ban following discussions with Australian Government and amendments made to the Code.

“Rupert and Lachlan Murdoch led a global debate while others in our industry were silent or supine as digital dysfunctionality threatened to turn journalism into a mendicant order,” said Thomson.

“We are grateful to the Australian Prime Minister Scott Morrison, Treasurer Josh Frydenberg and the Australian Competition and Consumer Commission Chair Rod Sims and his team for taking a principled stand for publishers, small and large, rural and urban, and for Australia. This digital denouement has been more than a decade in the making.”