News UK is helping brands target people based on their emotions 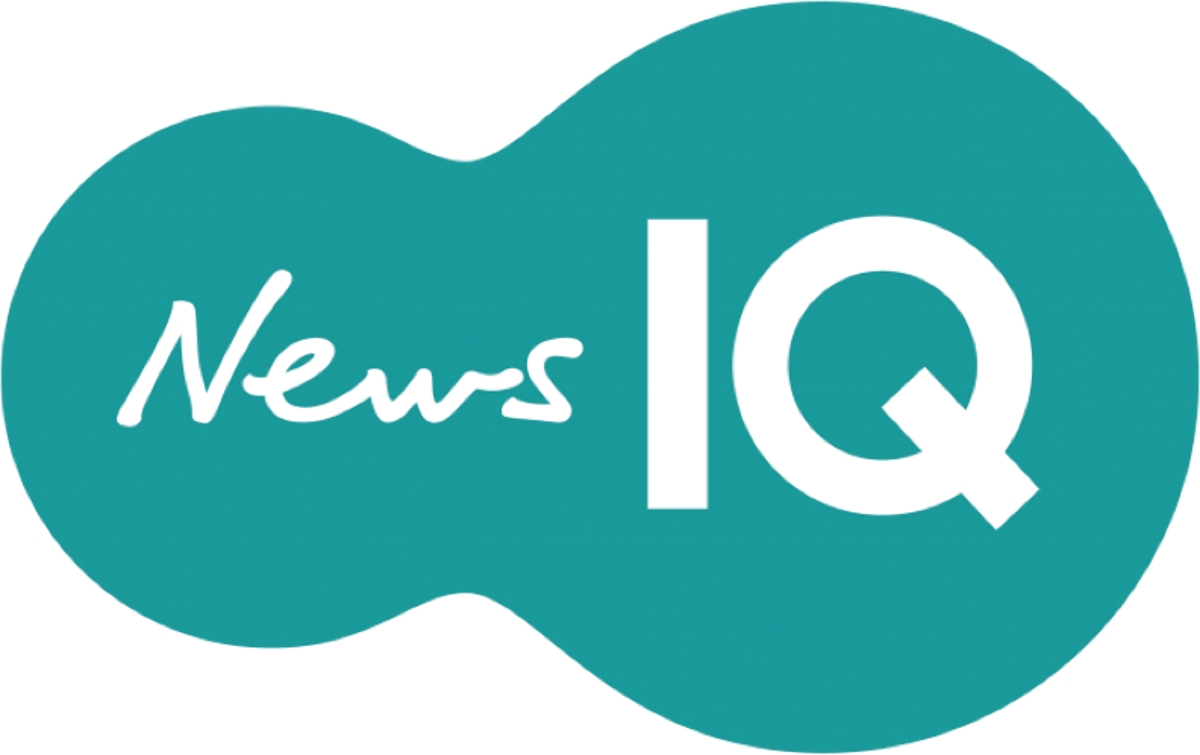 News UK, which boasts publications like The Sun and The Times, has launched a platform aimed at helping advertisers to target audiences based on their emotions and attitudes – with an eye on driving emotional loyalty amongst consumers to brands and increasing advertising engagement.

Unveiled at the Cannes Lions Festival of Creativity, NewsIQ UK is able to capture the preferences, emotional state, and opinions of its audiences across all of its UK-based platforms. The technology will operate under the umbrella of parent company News Corp’s broader NewsIQ product.

“NewsIQ UK builds upon the traditional approach to digital advertising by recognising that audiences are people, driven not just by who they are and what they do, but by what they think and feel,” said Ben Walmsley, digital commercial director at News UK. “Preferences, opinions and emotions are fundamental factors in driving behaviours and the ability to identify these states and then build campaigns around them is going to change the way that advertisers communicate with audiences.”

The publisher worked with Professor Paul Dolan of the London School of Economics to research the product. It was found that that people who viewed an emotionally arousing piece of content – whether positive or negative – were 45 per cent more likely to view an entire video ad than those not exposed to something emotionally arousing.

Furthermore, those that defined a piece of content as ‘pleasurable’ were found to be 32 per cent more likely to complete a video ad.

“It’s long been known that any form of emotional arousal prepares you for action,” said Dolan, professor of behavioural science at the London School of Economics. “When you experience a strong emotion, your body prepares itself to react and it is this trigger that creates the connection between emotionally powerful content and enhanced advertising engagement.”