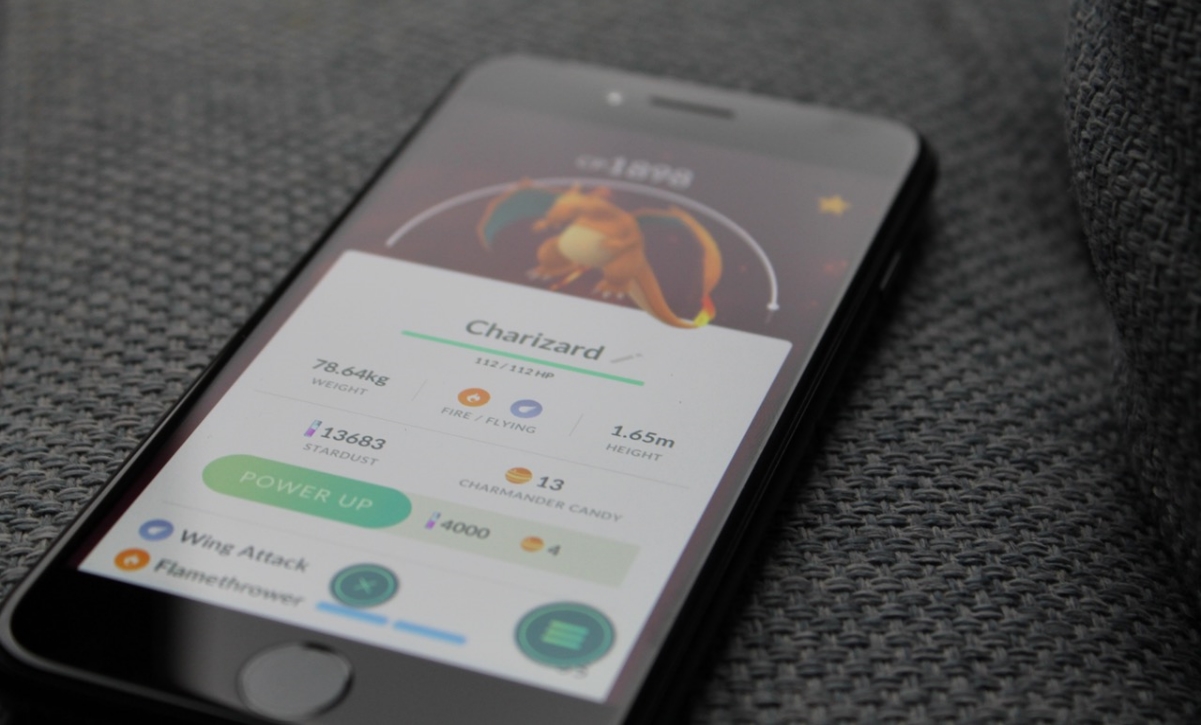 Game developer Niantic has acquired a little-known social animation startup with the aim of adding a social platform to its games such as Pokémon Go and Ingress. The terms of the deal remain undisclosed.

Evertoon’s app enables users to create video animations with customised avatars – think Bitmojis but moving. The app will go into offline mode as of 30 November 2017, meaning users can still create animated videos on their device but won’t be able to access community features.

“I am excited to announce that we have acquired the Evertoon team, who bring with them a wealth of talent and experience in mobile products, tools for creativity, and community building,” said John Hanke, CEO at Niantic, in a blog post.

It’s not yet clear how Niantic intends to work with the Evertoon team to add a social element to its mobile games, although it is a step by the developer to try and get people back playing its games – especially Pokémon Go which has massively declined in users.

“We will be adding a social platform to Niantic’s amazing roster of games, including Pokémon GO, Ingress, and future titles,” said the Evertoon team. “We’ll also be contributing engineering leadership experience. Niantic’s games are unique in bringing people together in the real world, and we’re excited to weave our expertise into them.”

As a way of saying goodbye to users, Evertoon has released 60 new animations and 13 clothing items to be used in videos.