Nicolas Rieul, public affairs board member at the Mobile Marketing Association France, calls on more to be done to protect companies and jobs from “monopolistic online platforms”. 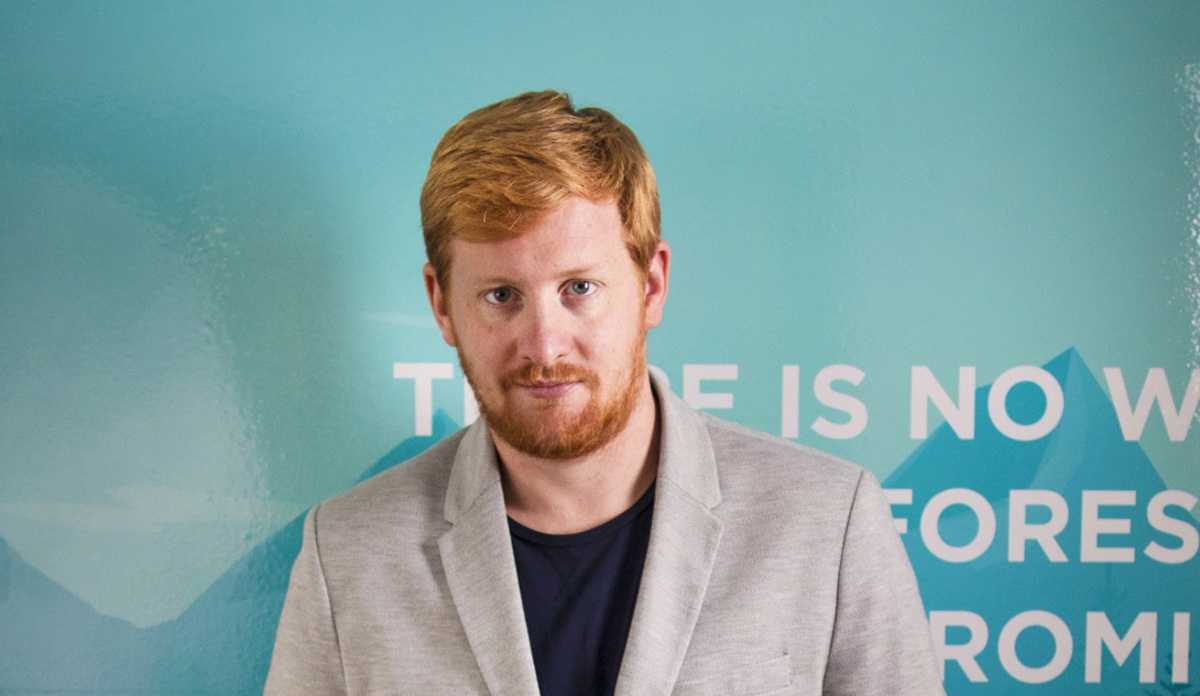 Directives like the GDPR, PSD2, and ePrivacy are a handful of EU efforts to regulate under its Digital Single Market priority. In a month’s time, the European Commission will be voting on proposed platform-to-business practices addressing the internet dominance of Silicon Valley companies. This effort is aimed at addressing unfair contracts and trading practices in the online platform-to-business dynamic. After years of inaction from regulators while American internet giants dominate the digital economy worldwide, today thousands of companies and eCommerce activities are dependent on these monopolistic online platforms. These platform players, Google, Amazon, Apple or Facebook, have the liberty to change their operating practices without consulting the thousands of stakeholders operating within their ecosystem.

Who should be the gatekeepers of the internet?
Before the age of mobiles, the key to dominating access to the internet was through browsers – remember the days of Internet Explorer versus Mozilla Firefox? Today the battle has an added dimension between Apple’s App Store and the Google Play Store, both are dominant channels to deliver content online. While the mediums have shifted, the same players continue to define the direction of the digital economy and dictate consumers’ online behaviours. A very real example was the commercial failure of the Windows Phone. It was not compatible with Apple or Google’s app platforms and did not generate enough demand from end-users for apps. Consequently, not enough developers got on board to create apps for this new ecosystem and the Windows Phone never took off.

This reality does not apply only to hardware and software developers, the story is not so different for marketing, advertising and online content creators. These players all operate and create value in the ever-growing Google, Apple, and Facebook platform environments. This is not a one-way exchange but the activities of these actors are enriching the platforms and, ultimately, contributing to its growth and popularity. This symbiotic relationship is overshadowed by an overwhelming power asymmetry for the platforms. They can unilaterally change their business operations overnight without the need to evaluate the potential consequences of businesses and actors nestled in their ecosystems.

Operating on thin ice
Platform actors have time and again put in place perfect conditions for a thriving digital ecosystem with interconnected players. Most recently, Apple emerged as the Silicon Valley’s champion of privacy and data protection, restricting cookies on its Safari browser. This dramatic change in Apple’s business strategy totally disregards the business models of many actors operating in its platform. One example is Criteo, once known as a French unicorn startup, lost a quarter of its share values the same day following Apple’s announcement.

The same can be said of Google and its road to GDPR compliance with their automated ad-buying platform, DoubleClick Bid Manager (DBM). The American giant arbitrarily cut off selected ad exchanges and SSPs on its platform overnight. After Google’s decision, certain players reported losses between 30 and 60 per cent in revenues. Google, with its dominating platform position, strong armed the exchanges and SSPs to sign a contract assuming liability for acquiring consent on all ad vendors that they are listing in Google’s platform. That being said, let’s not forget that DMB’s benefit lies in its interconnectivity with the largest numbers of actors in the ecosystem to facilitate exchange.

With great power comes greater responsibilities
The worldwide digital economy should not be dependent and centralised in a handful of Silicon Valley giants. If we want to build a robust and concrete online ecosystem for everyone, we need regulations and legislations to protect and ensure growth for small and large actors alike.

The principle is simple: these online platforms have created entire ecosystems to generate value and benefits towards their business objectives, in return they should shoulder the responsibilities of interconnected actors in this space. Prior to making irreversible platform changes, there should be risk and impact assessments for dependent stakeholders. There should be more proactive communications about upcoming changes so that everyone in the ecosystem can have time to adjust their operations accordingly. Furthermore, these platform actors should put in place an appeal process with the oversight from an independent administrative body for potential claims of damage compensation.

Lastly, in today’s fast changing internet context, the notion of platform must include app stores, chatbot stores, and instant messaging actors. The reality today is that platform giants wield so much power and influence on the future of the digital economy. This power must come with greater responsibilities and they should do more than just publish blog articles or updating terms and conditions to interact with their interdependent stakeholders.

Nicolas Rieul is also the chief strategy and marketing officer at S4M.

"The time is running out...⌛You only have until midnight to enter #EMMAs. Don't miss out - pick you categories and s… https://t.co/vBKJQRhm8T"
59 minutes ago
"Trump bans business with TikTok and WeChat, TikTok threatens to sue https://t.co/I6QASV1CYX"
1 hour ago
"Google delivers a bunch of audio ad tools for buyers and sellers https://t.co/CgUT5SymyJ"
3 hours ago