Nike has unveiled a line of smart clothing in the form of NFC-embedded connected NBA jerseys, ahead of the beginning of the 2017-18 season next month.

The jerseys, which will launch on 29 September, give NikePlus members and NBA fans access to content and experiences through the NikeConnect app on  both Android and iOS 11 – by simply tapping their phone on their jersey’s jock tag. It represents the first time that premium NBA content can be accessed through an interaction with clothing.

Once the user has opened up the app and tapped their smartphone on the tag at the bottom of the jersey, where the special NFC chip is located, they are taken to the central ‘Team’ tab. This tab provides the fan with a status bar with either a pre-gram countdown to tip-off, an in-game core or a post-game final score for their team. It also provides the location and date for the user’s team’s next game, as well as stats about the player whose jersey the fan is donning. Below this information, there is the ‘Team’ feed, which provides recap videos and GIFs relating to the player and his team.

In addition, there is an ‘Offers’ tab which reveals game day offers to the user. Beneath these offers, the app also gives fans a look of what rewards to expect on future game days. Offers will include exclusive licensed products, NBA 2K18 boosts, game tickets, Spotify playlists from athletes, and more. In China, NBA 2K18 and Spotify are replaced by 2K Online and QQ Music.

Finally, there is a ‘Jersey’ tab within the app which shows a history of tap-ins and rewards that the user has received through their Nike NBA Connected jersey. 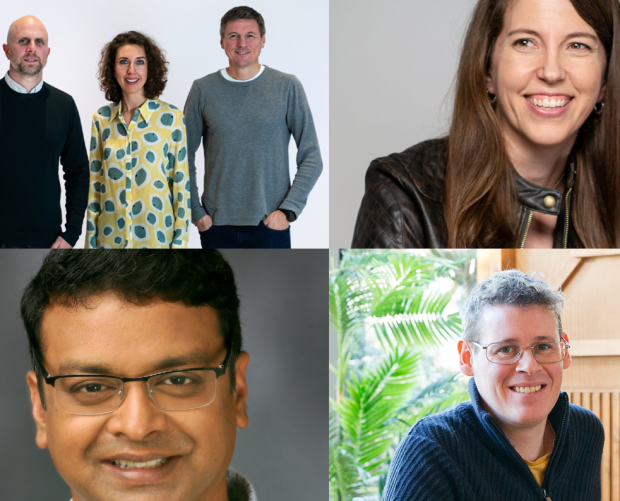 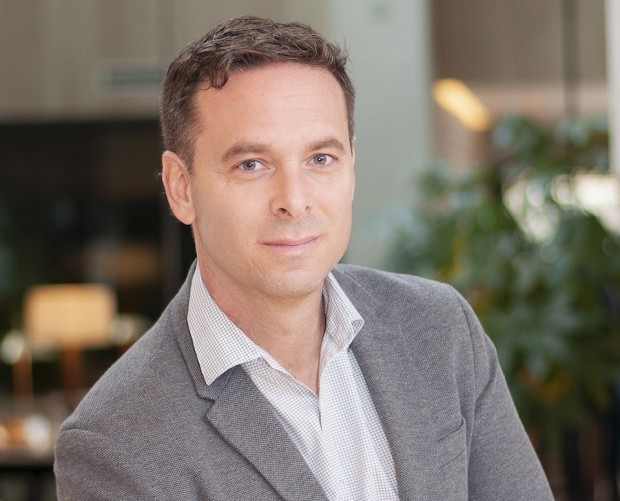 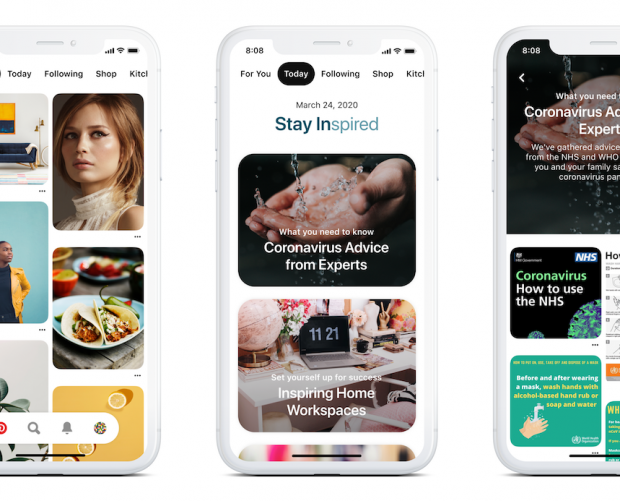 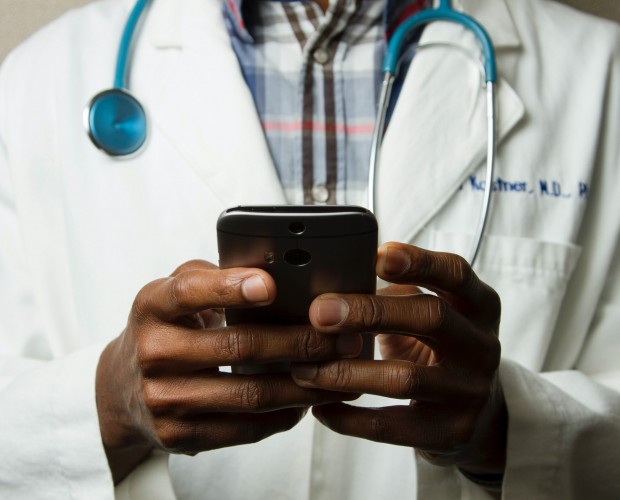 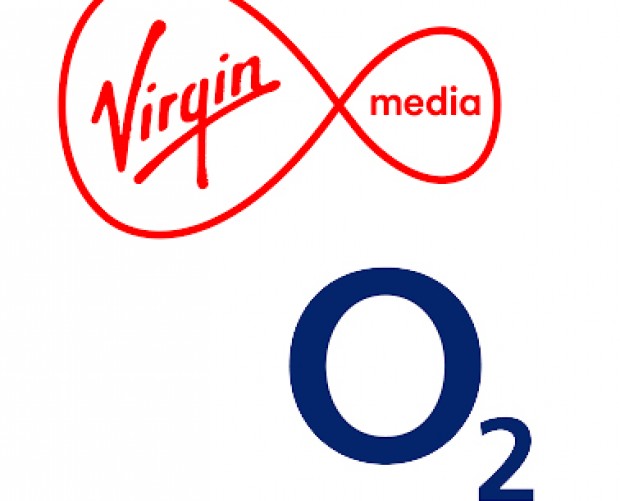 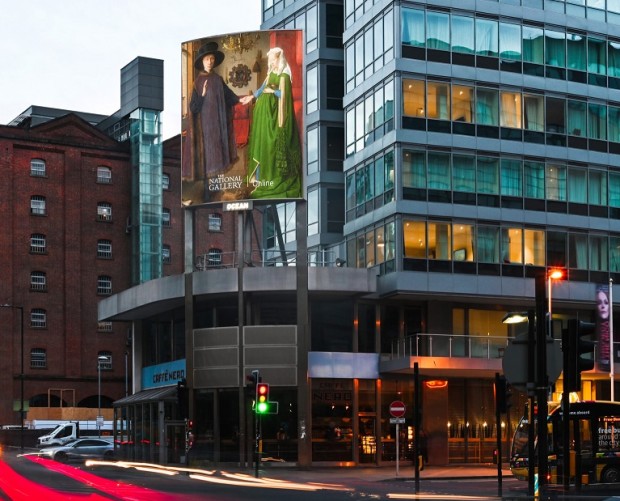