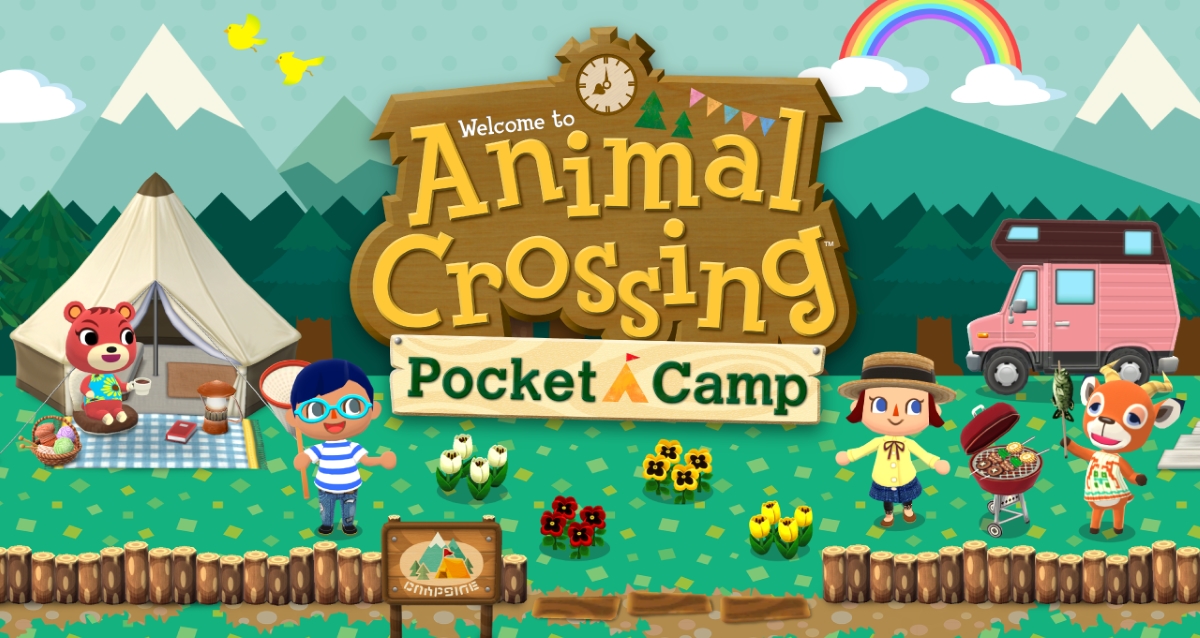 Less than a week after its international release, Animal Crossing: Pocket Camp has been downloaded around 15m times across the world, making Nintendo’s third mobile game its second most successful at launch.

According to estimates from Sensor Tower, the latest mobile game from Nintendo achieved nearly half the 32m installs that Super Mario Run achieved during its first six days on the App Store and Play Store. However, Animal Crossing: Pocket Camp amassed just over double the 7m downloads that Fire Emblem Heroes managed in its opening six days.

In comparison to other major multi-platform mobile games’ opening six days, Animal Crossing: Pocket Camp wasn’t very far behind. Supercell’s Clash Royale was installed approximately 17m times in its first six days, while Pokémon Go only amassed 6.8m downloads – although it had only been released in Australia, New Zealand and the US at the time.

As it stands, on the financial front, Animal Crossing: Pocket Camp is performing best in Nintendo’s home of Japan – where it’s ranked number 10 on the iPhone top grossing chart, and it reached as high as number five on 25 November. However, it only sits at number 72 in the US’s iPhone charts, while Fire Emblem Heroes sat at number eight the day after its US launch.