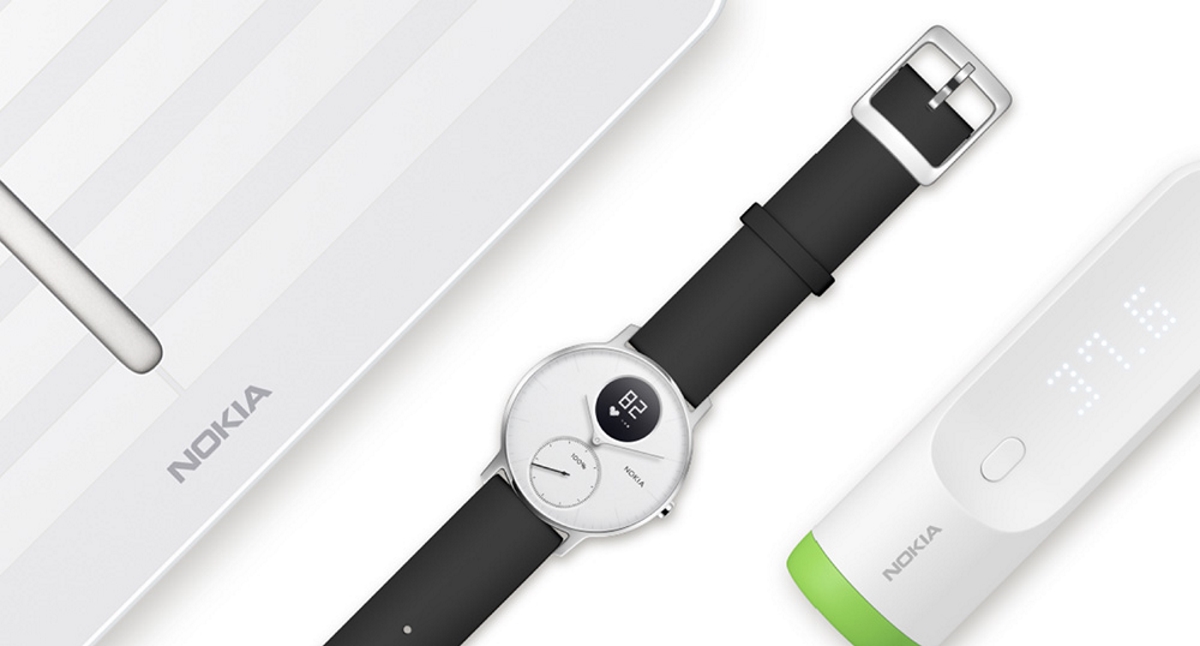 Nokia is reportedly closing in on the sale of its health division, two months after beginning a strategic review of the business.

According to Wareable, Alphabet’s smart home subsidiary Nest – which is in the process of being folded back into Google – is among those interested in acquiring Nokia’s health business. Meanwhile, a report from French publication Les Echos suggests that two French companies and one other non-European company are also weighing up a potential bid.

The Finnish multinational communications company set up its health division following the €170m (£132m at the time) acquisition of French smart health firm Withings in 2016. The division has been responsible for smartwatches and smart scales, along with other digital health devices.

It is unclear whether Nokia will hand over the entirety of the health business to whichever company it sells to. However, as it stands, its patent business, brand partnerships, and tech licensing units are not under review. The sale of Nokia Health is expected to be finalised within the month. 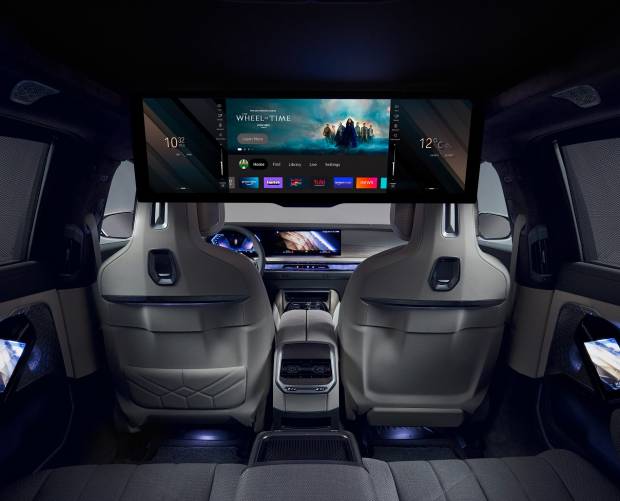