Notes from the MWC19 catwalk 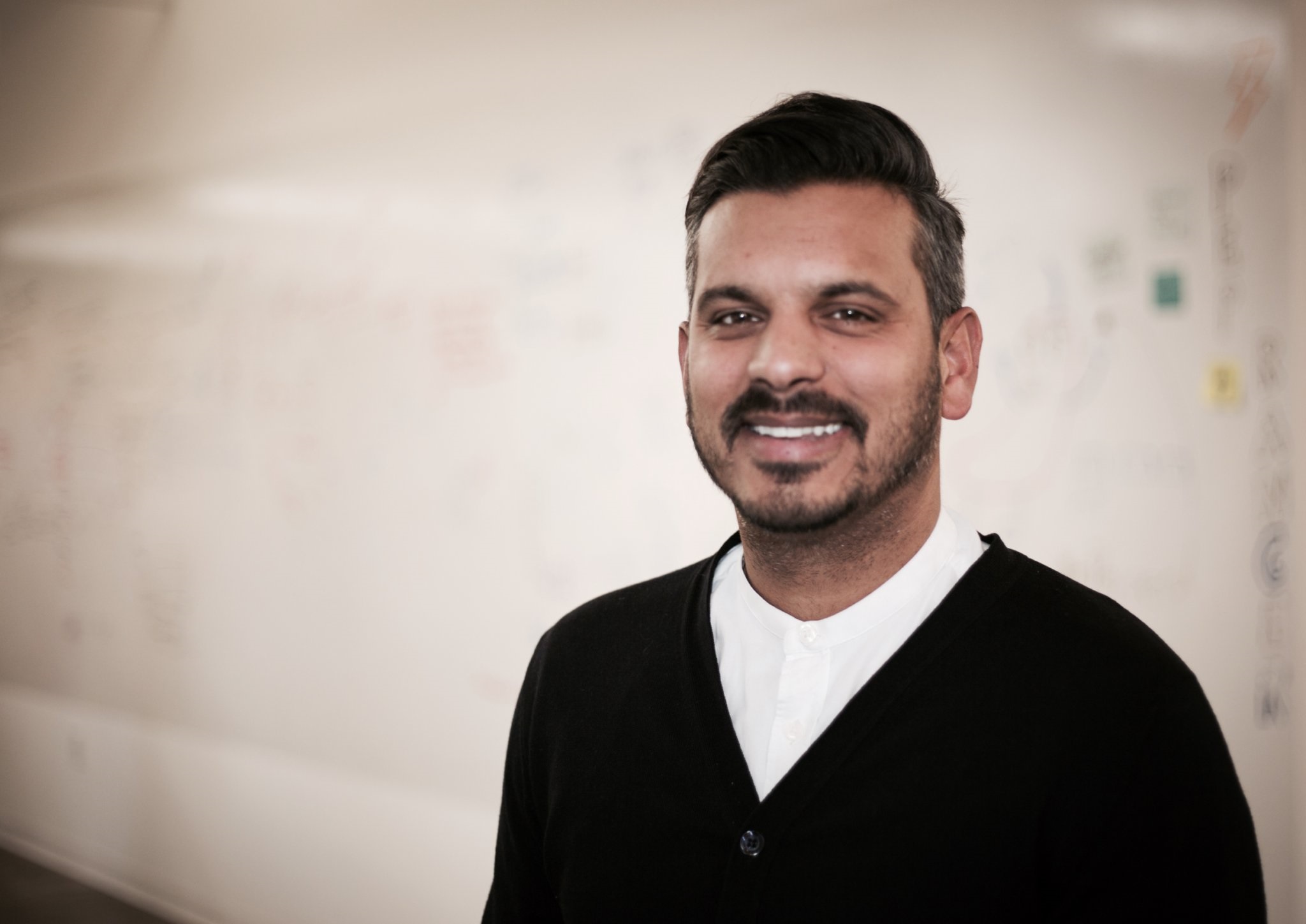 There were plenty of weird and wonderful moments at this year’s MWC, held last week in Barcelona. The annual conference is one of the biggest events in the digital calendar, and this year was bigger than ever before, with foldable phones, augmented reality (AR) and 5G connectivity dominating the agenda.

At YOOX NET-A-PORTER Group, we have a long history of placing mobile at the heart of the user experience. In 2009 two of our stores – NET-A-PORTER and YOOX were amongst the first retail brands to launch eCommerce apps for iOS. Ten years later, over 55 per cent of group sales are now made via mobile devices, and it remains our most significant growth channel.

Given our pioneering approach to mobile, it will come as no surprise that we have been monitoring the key announcements from MWC19 with interest. Here’s my take on some of the key themes from this year’s congress and how they could shape the future of retail fashion.

New screens, new fashion experiences
Device launches at MWC are standard practice. However, this year’s releases were a step change beyond what we have seen in recent years. Stealing the show were folding screen-equipped devices from smartphone giants Samsung and Huawei.

Samsung’s Galaxy Fold actually featured two screens – a standard-sized external screen and a large double-sized screen housed within the fold. Huawei took an opposite approach with the Mate X, equipped with a single folding screen that wraps around the device.

Each design had pros and cons, however they both present a big challenge to the digital design community: how are we going to replace the decade-old interaction models?

Takeaway: Folding screens should encourage greater consumption of long-form, experiential content, as larger screens improve the viewing experience. Within the digital design community, we have an opportunity to create totally different user experiences that maximise the expanded space.

Augmented reality – from fun to functional
In 2015, when Microsoft launched the HoloLens, it excited the crowd by showcasing how people could use it for fun things like Skype calls and playing video games. Fast-forward four years and Microsoft has pivoted the product towards the enterprise market - just as Google did with the Glass Enterprise Edition – showing how it can be used for business purposes, such as construction or surgery.

Most interesting, however, was its combination with the announcement of Microsoft’s Azure Spatial Anchors – an open, cloud-based AR system that allows multiple people to see the same AR holograms via multiple devices.

Takeaway: Augmented reality has been on the minds of retail fashion industry marketers for many years now, given the technology’s ability to drive engagement. Increasingly, however, we are seeing new use cases emerge that could benefit the design process for our private labels, for example, by creating digital samples in 3D.

Sensory marketing is the next frontier
I remember when Nokia introduced the 7650 in 2001. It was Nokia’s first phone with a camera, and seemed so futuristic that it even featured as Tom Cruise’s phone in Minority Report.

This year, Nokia released the immeasurably more advanced 9 PureView handset, equipped with an under-screen fingerprint sensor and – more significantly – the first phone with five cameras and a depth sensor.

LG, likewise, released the G8, which has a fascinating new feature called Air Motion. As the name suggests, users can now use gestures in front of their phone to control certain features of the device. The sensor that enables this also allows for another interesting feature – Hand ID – which maps out the blood flow in your hand as a new type of biometric authentication.

Takeaway: Gesture control totally rewrites the UX rulebook – enabling a much more fluid experience that may take away some of the pinch-and-zoom pain points that we find in so many apps. Better picture capture could also allow for more accurate visual search and would also enable anyone to take near-professional grade photos.

5G will transform our shopping experience
5G networks are the next generation of mobile internet connectivity, offering up to 100 times faster speeds and more reliable connections on smartphones and other devices.

The use cases exhibited at MWC showed just how powerful the new telecoms infrastructure will be. The main benefit is eliminating delay. One of the demos showcased live surgery taking place in a hospital being assisted in real-time by a doctor at MWC, something that was previously impossible.

Really, 5G is about more ubiquitous connectivity and much richer content. Imagine everything from your cupboard to your shower being connected, giving a constant feed of information to optimise your world. Likewise, such amazing speeds of connectivity will allow for artificial intelligence of virtual reality or to be delivered from the cloud in much more lightweight, consumer-friendly devices that do not require as much on-board processing power.

Takeaway: 5G will help to usher in an entirely new era for customer experience across online and offline retail channels. With increased speeds come the opportunity for improved customer experiences: including virtual dressing rooms, augmented reality experiences at home or in-store and customizable merchandise.

Summary
Underpinned by a new 5G infrastructure and powered by sensor-laden devices that go way beyond the smartphone, the possibilities seem endless. Rather than making any predictions, I will say that I think the future will be built on the following principles: more devices; more interfaces; more flexibility; more immediacy. Ultimately, the user will be more empowered to interact on their terms, however they choose to interact.