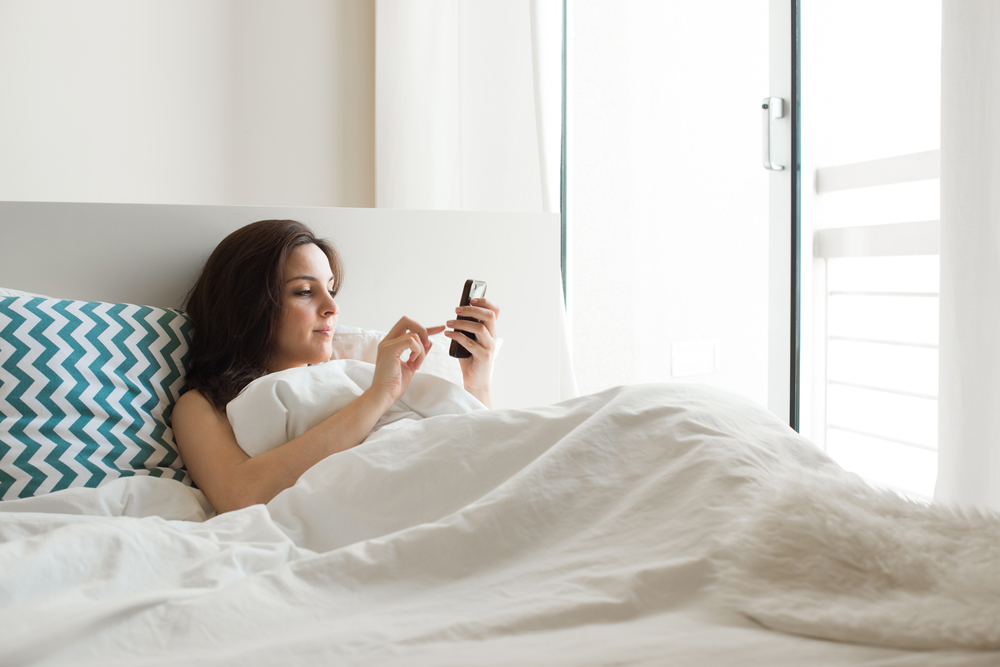 75 per cent of people in the UK use a smartphone – compared to just 51 per cent back in 2012 – while the average Brit now uses 3.4 internet connected devices.

Smartphone usage has seen growth across all demographics, with 45 per cent of over 55s now using a smartphone, but it is the under 25s that get the most usage. 88 per cent of under 25s use search engines at least weekly, while 90 per cent visit social networks and 88 per cent check emails through their devices once a week. In addition, 77 per watch online videos at least weekly, and 46 per cent look for products information – with 28 per cent going on to purchase products or services every week.

“This in-depth report shows that there is a huge shift in the way that we are consuming content,” said David Black, managing director of Google UK. “Using a smartphone is becoming second nature and we are using multiple devices on a regular basis. Our devices have become our go-to tool for I-want-to-know, I-want-to-go, I-want-to-buy, I-want-to-do options. For marketers, those that innovate and make the most of mobile will be the ones that are successful”

Looking more broadly, 83 per cent of the UK now uses the internet for personal purposes – a number in line with other major European countries such as France and Germany. This number is, however, higher than the average of 77 per cent across the 56 markets polled. Despite this, the UK still trails countries like Sweden (94 per cent), South Korea (91 per cent) and Saudi Arabia (90 per cent).

Moreover, the proportion of daily internet users in the UK has increased from 56 per cent in 2012 to 68 per cent today. 84 per cent of these Brits use the internet as the first place they look when they need information.