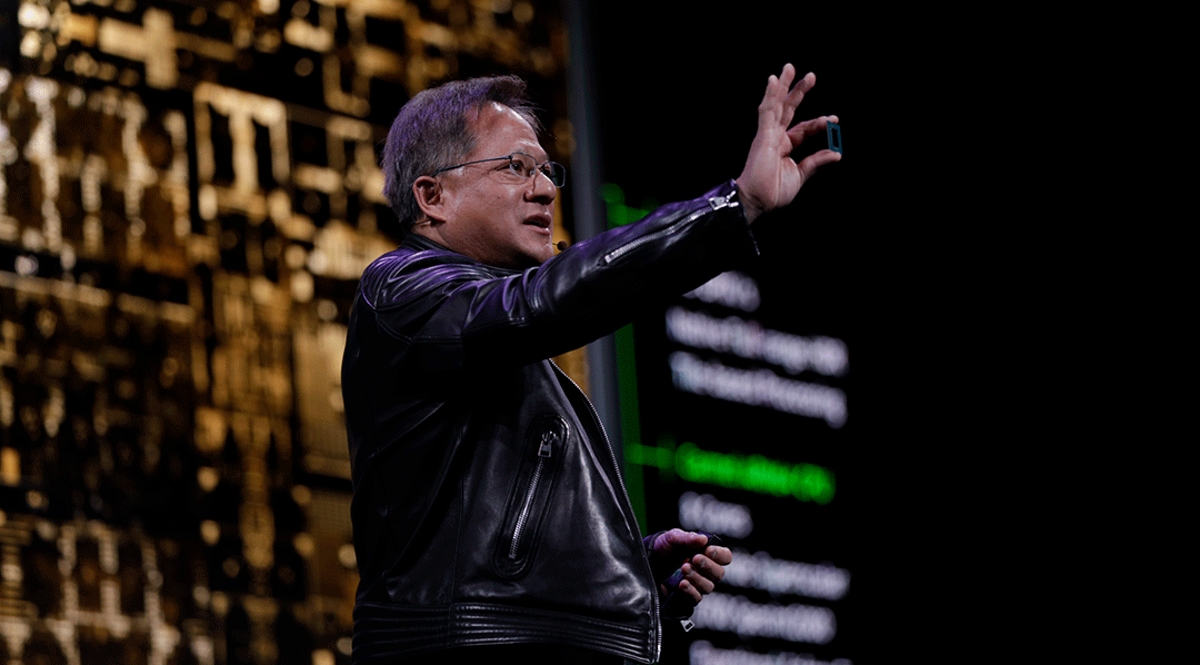 US chipmaker Nvidia kickstarted the Consumer Electronics Show (CES) 2018 by unveiling the autonomous machine intelligence processor that will be at the heart of its over 320 self-driving collaborations.

The Xavier processor, dubbed by Nvidia as being ‘the most complex system on a chip ever created’, is said to deliver 30 trillion operations per second from more than 9bn transistors – while only consuming 30 watts of power and fitting on a board smaller than a license plate.

“The complexity of autonomous driving, the complexity of the software of future cars is incredible,” said Jensen Huang, Nvidia CEO. “It starts with, of course, building a brand-new type of processor we call the Drive Xavier, an autonomous machine processor that is able to do deep learning, perception, has the ability to do parallel computing and also computer vision and high-performance computing at very, very energy-efficient levels.”

One of the car company’s teaming up with Nvidia is Volkswagen. The German automaker will use the Nvidia Drive IX platform to put AI into the next generation of its intelligent vehicles.

The first of these vehicles is the new I.D. Buzz – a electric rebirth of Volkswagen’s iconic VW MicroBus with AI technology.

“Artificial intelligence is revolutionising the car,” said Herbert Diess, Volkswagen CEO. “Autonomous driving, zero-emission mobility and digital networking are virtually impossible without advances in AI and deep learning. Combining the imagination of Volkswagen with NVIDIA, the leader in AI technology, enables us to take a big step into the future.”

Nvidia is also collaborating with Uber, to put AI in its self-driving fleet; Baidu and ZF, to create an AI autonomous vehicle platform based on Drive Xavier, Baidu’s Apollo Pilot, and ZF’s ProAI car computer; and Aurora, to deliver a modular and scalable Drive Xavier platform for self-driving vehicles.

The chipmaker also unveiled its Drive AR platform, which is an augmented reality SDK for the AI car. It brings together computer vision, computer graphics, and AI with the aim of delivering information and alerts during a drive. 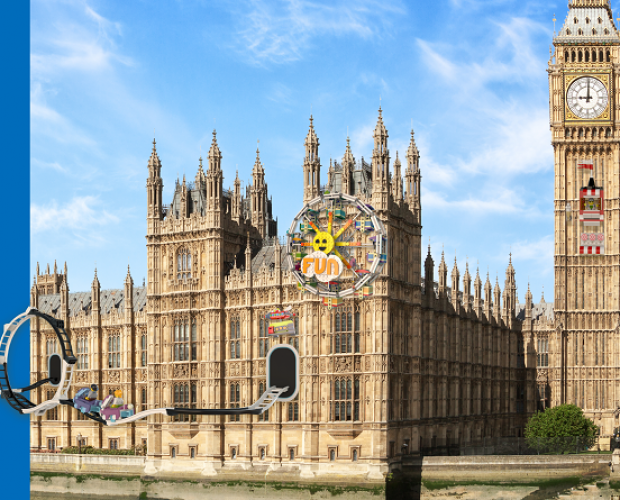 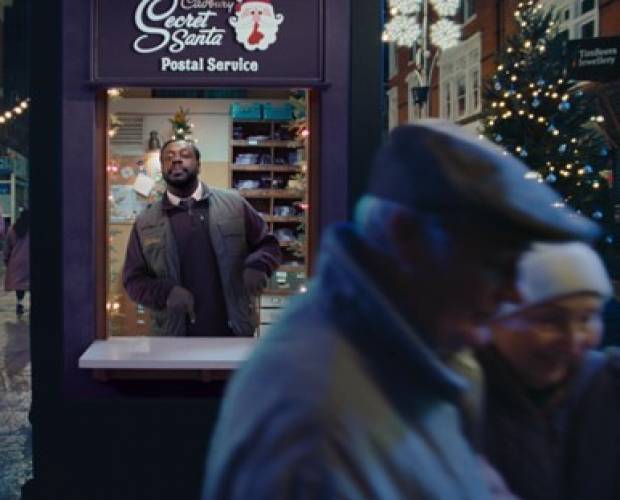 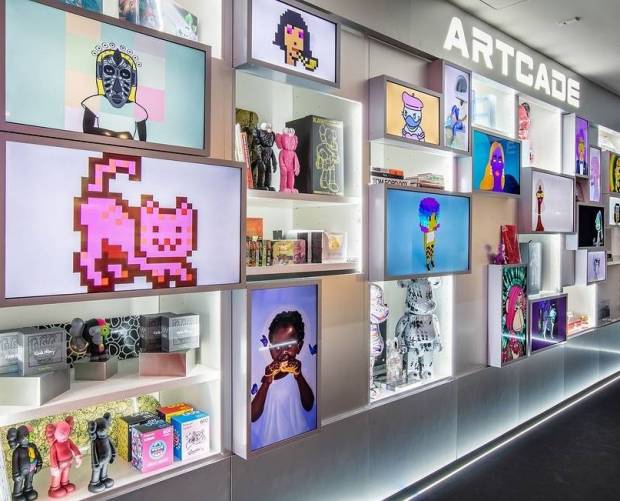 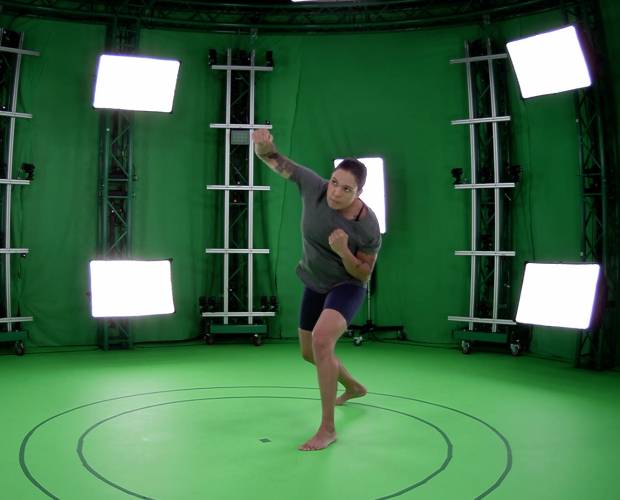