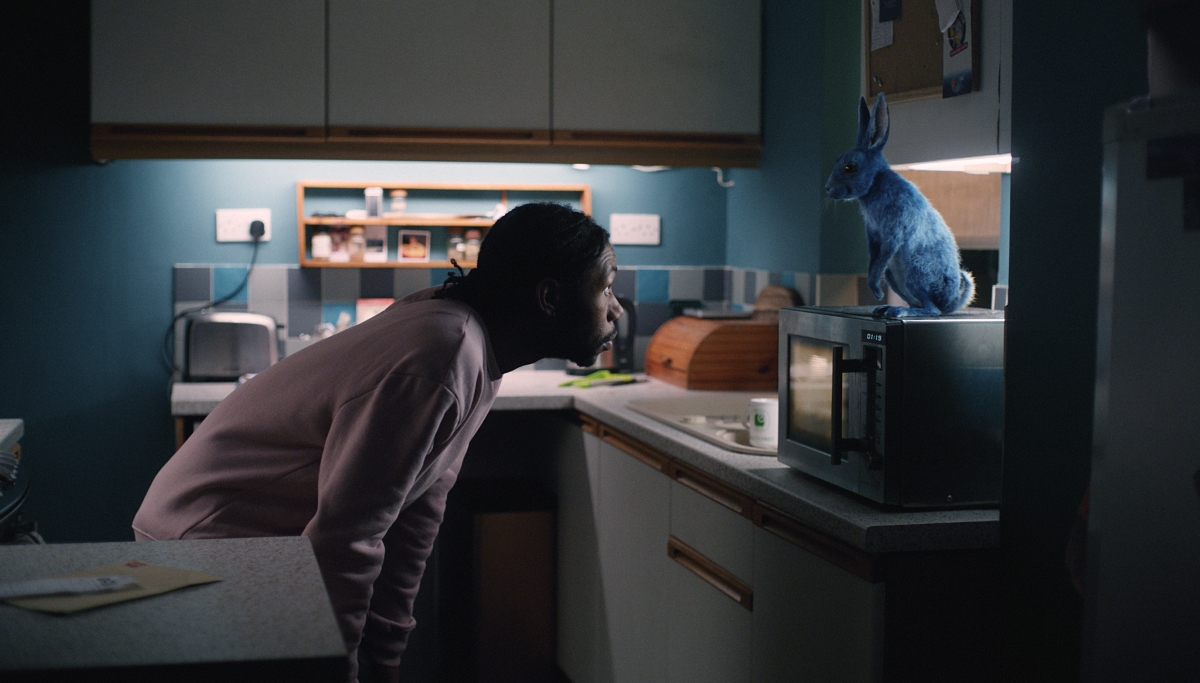 The latest step in O2’s #FollowTheRabbit campaign is urging people to get out and enjoy live music at The O2 and its 19 O2 Academy venues.

As part of the extension, the campaign will appear across channels such as Facebook, Instagram Stories, Spotify, YouTube, video-on-demand and out-of-home spots across the UK. According to the Telefonica-owned mobile network, it will serve differ adverts based on location and the type of content being displayed across these channels.

In addition, on Twitter, people using the #FollowTheRabbit or #O2Music hashtags will reveal a branded emoji. Meanwhile, the campaign will feature a Snapchat world lens with an augmented reality proximity trigger, enabling users to physically follow the blue rabbit through the app.

The first two-minute TV spot – which O2 worked with The Chemical Brothers on – will be at 8:45pm tonight (21 February) during ITV’s live coverage of the Brit Awards, while the ad will also appear during ITV’s Ant and Dec’s Saturday Night Takeaway and The Voice on 24 February, and during the Carabao Cup final on Sky Sports on 25 February.

Finally, O2 wants to encourage customers to grab hold of the ‘thousands’ of Priority Tickets it makes available to live music across the UK, and will also be running last-minute ticket giveaways to sold-out gigs on social media.

“Through The O2, 19 O2 Academy venues and access to thousands of Priority Tickets, O2 provides access to some of the best live music not only nationwide, but worldwide,” said Rachel Swift, brand director and head of creative at O2.

“Unlike other brands that encourage people to stay glued to a screen, O2 believes that everyone should be getting out and living in the moment. Nothing beats the emotional connection that comes from live music, and #FollowTheRabbit reminds our customers just how good it is.”