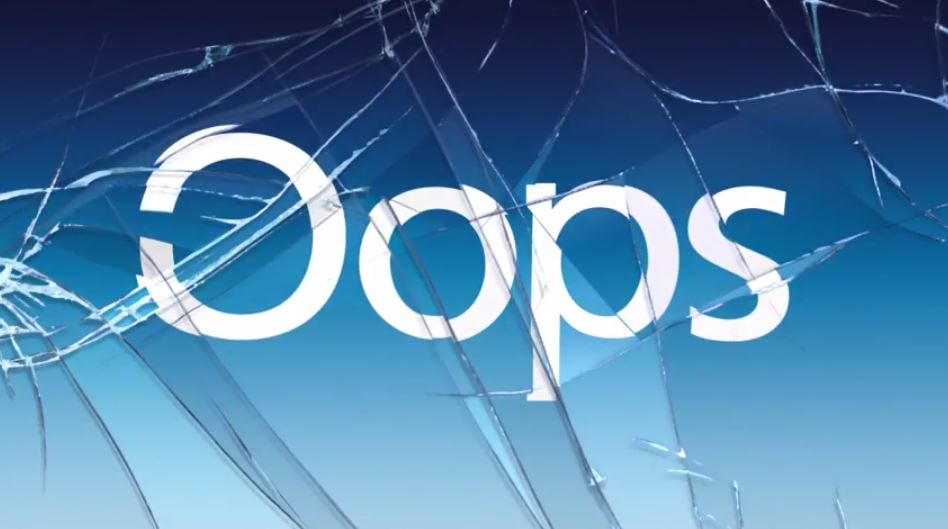 O2 today unveiled details of its latest proposition, offering customers a free screen replacement when they buy the latest handsets. From the 8th September, O2 customers who purchase the latest handsets on selected tariffs will qualify for a free screen replacement during their contract period, giving customers peace of mind and that continued new phone feeling even when they’ve damaged their screen.

The launch marks the latest demonstration of O2’s ‘More for you’ brand strategy. This strategy is built around the insight that mobiles are now more than just mobiles and O2 is more than just a network, with its ability to give customers more of what they want, need and love. The launch is supported by a multi-million pound advertising campaign which focusses on the ‘Oops’ moment, when a phone screen is broken.

Taking a phased approach, the activity began with a teaser campaign across outdoor to build excitement, culminating in a 10 second TV spot from 6thSeptember, ahead of the fully integrated ATL campaign commencing on 8thSeptember.

The first full TV ad airs on Friday 8th September at 7pm on ITV and will run for three weeks across other peak time slots. Using a series of every day scenarios, the advert demonstrates the many ways that a phone screen can be accidentally damaged and highlights how easily it can be repaired on O2.

The campaign creative leads with a simple but visually impactful cracked screen image featuring the core campaign line of ‘Oops’. Across select sites in London the cracked creative has been taken even further with an eye catching format so that they not only appear smashed, but as if the posters themselves are crooked and have fallen out of the frame.

The creative also features at Waterloo and St Pancras stations, utilising the large lenticular screens to further bring the concept to life with the image changing from cracked to fixed as commuters walk past.

In addition to the outdoor activations, the campaign will be supported by a comprehensive four week print campaign beginning with a unique translucent Metro cover wrap resembling the broken screen of a mobile phone

During the campaign O2 stores will be transformed to feature innovative lenticular window designs that appear to repair themselves as shoppers walk past. In addition, some larger stores will also feature 3D window ads that form the word “Oops” when viewed from one angle but appear cracked at other times.

“We know a customer’s phone is much more than just a phone so we know how frustrating a cracked screen can be,” said Nina Bibby, Chief Marketing Officer, O2. “That’s why we’re proud to be the first UK network to offer a free screen replacement option, giving customers peace of mind that O2’s got them covered for those ‘Oops’ moments.”