UK mobile network O2 is to take over operation of mobile marketing proposition Weve, which was originally established as a joint venture between EE and Vodafone, two of the UK's other largest mobile network provider.

Despite losing out on data from the other two providers, Weve's customer data pool is actually expected to expand following the acquisition, as it adds around 10m O2 wi-fi customers and streamlines the opt-in process that was complicated by cross-company bureaucracy.

Weve was first launched as a mobile marketing and wallet joint venture between the three networks around two years ago, combining their data for a joint pool of around 23m customers who had opted-in to the service. While the marketing wing saw several successes, the wallet unit was eventually dropped around six months ago following several delays in rolling out any platforms.

A large number of Weve's original employees came from O2 Media, the network's marketing and innovation unit which was dissolved following the formation of Weve, and while Weve will continue to operate under its existing branding for the moment, David Plumb, digital director at O2, did not rule out a change of name, or even a return to the O2 Media title.

Plumb also highlighted that by integrating O2 wi-fi data into its proposition, Weve has the potential to bridge online and offline interactions, providing users with more rich targeting data.

The acquisition has likely been sped by Hutchison Whampoa's bid for O2, which is currently being assessed by competition bodies before being approved. Ironically, Hutchison Whampoa's Three network was the largest UK mobile network not to be included in the Weve joint venture, but may now end up in control of the proposition.

However, both O2 and Weve were keen to emphasise that the acquisition was a "business-as-usual" purchase, and was not affected by the spectre of the Hutchison Whampoa purchase. 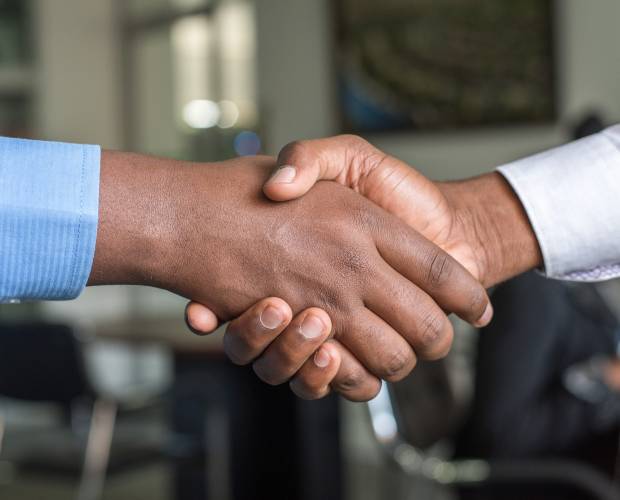