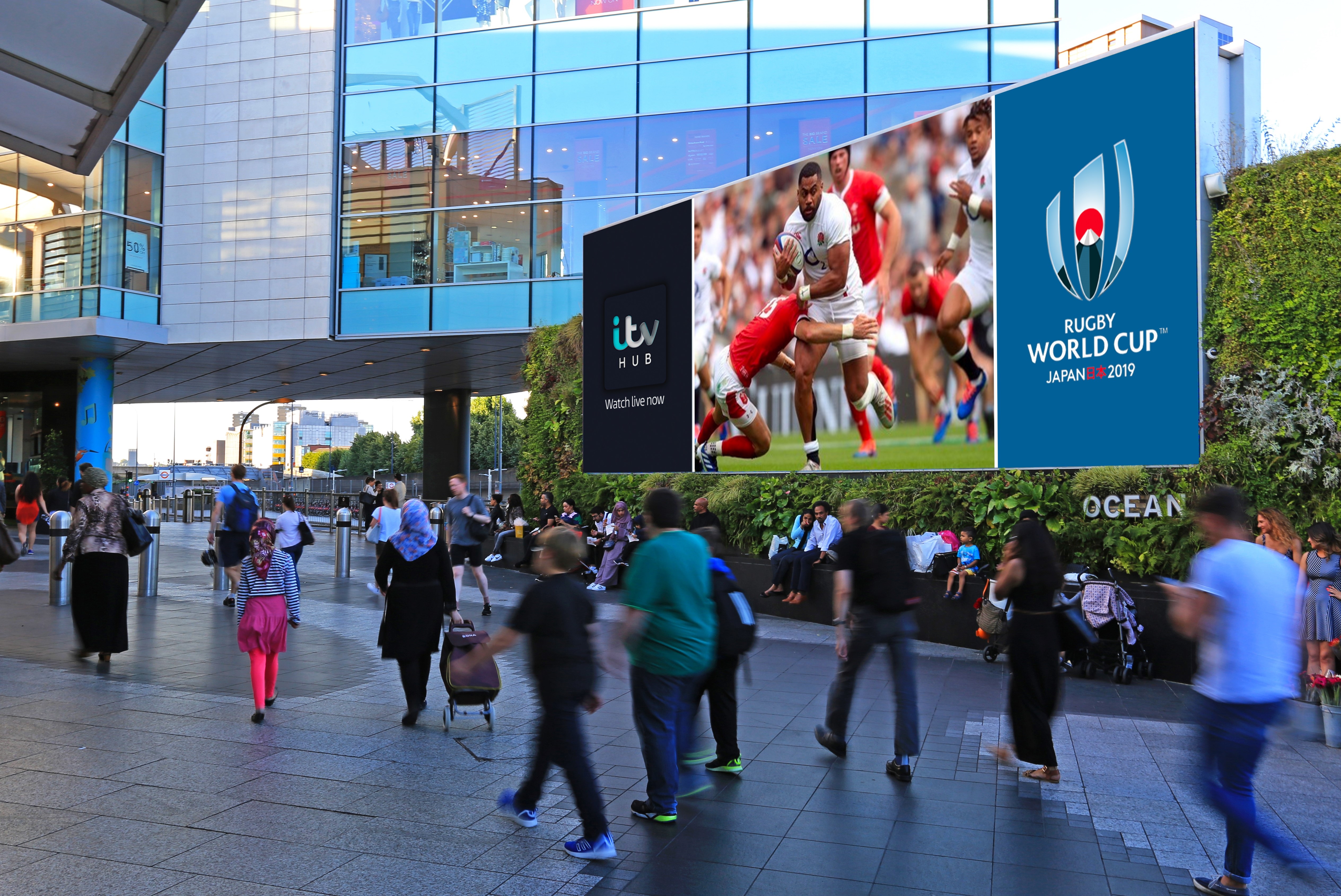 Under the terms of the deal, highlights will be carried across multiple large format digital screens in six UK cities, giving sports fans and supporters unprecedented access via DOOH.

60-second clips will appear throughout the tournament, starting on 20 September, when Japan play Russia, up to and including the final on 2 November.

In addition, Ocean has secured the agreement of ITV Sport and Westfield to show the England versus France game live on its large full-motion screen in Westfield Square, London on Saturday, October 12, kicking off at 9.15am.

"ITV are always looking for new and innovative ways for fans to follow all the biggest moments from the biggest sporting events and this year is no different,” said ITV marketing manager Chris Anstey. “This partnership with Ocean means the action from the Rugby World Cup is more unmissable than ever for fans."

In all, 48 matches will be played during the 2019 World Cup, the first to be held in Asia. England and France have been drawn in Pool C alongside Argentina, the USA and Tonga. England’s first game is against Tonga on Sunday, 22 September 22 Wales and Scotland are also competing in Pool D and Pool A.

The Rugby World Cup deal is the latest in a busy 2019 for Ocean. So far this year the year, the company has also broadcast live horse racing, Formula E racing and live tennis coverage from Wimbledon in partnership with the All England Lawn Tennis Club, the BBC and Wimbledon sponsor, Jaguar. 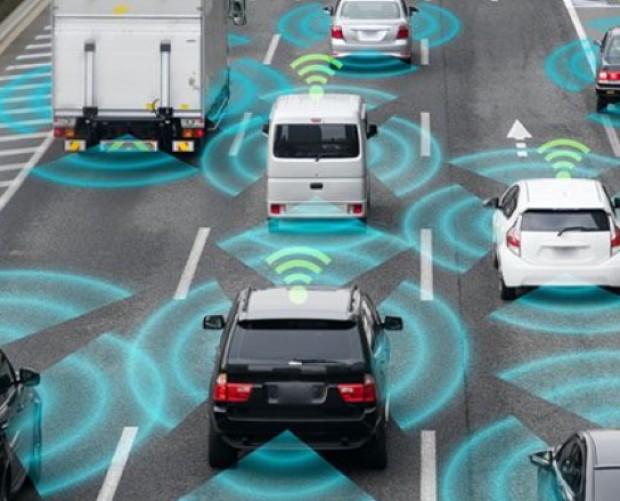