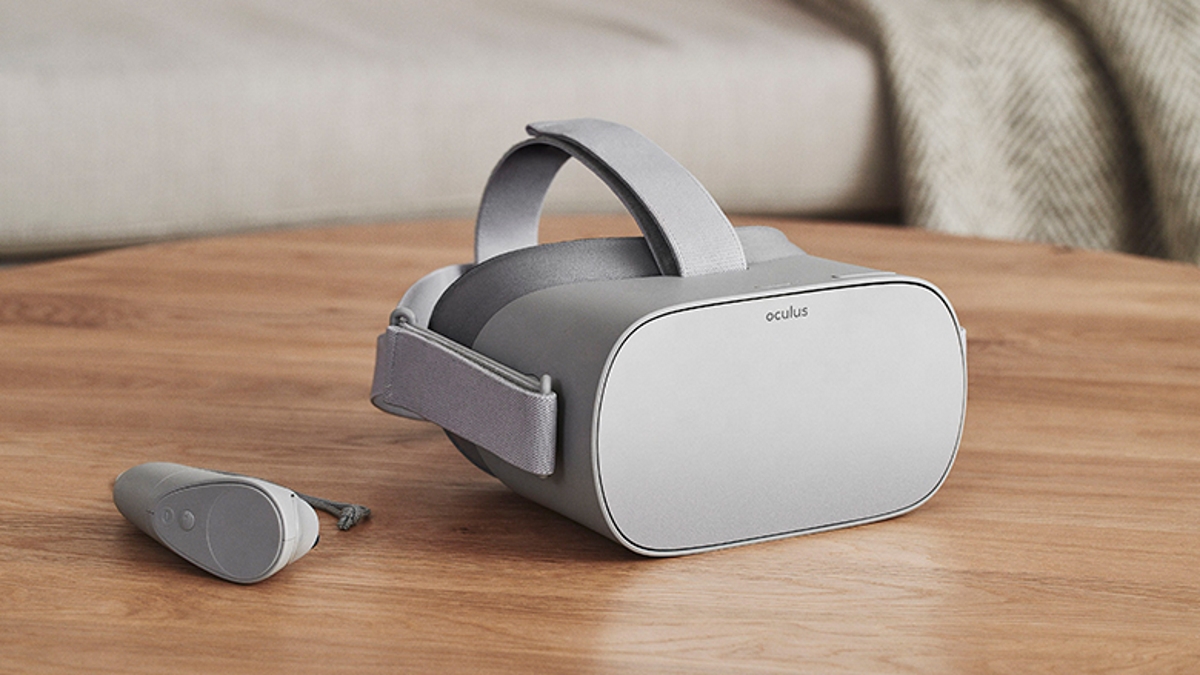 Oculus, Facebook’s VR division, has revealed its first standalone product – meaning owners can simply pop on the headset to experience VR without the need to use their smartphone.

The Oculus Go features a new ‘soft and breathable’ fabric, a high-resolution fast-switch LCD screen, and lenses with a wide field of view and reduced glare. In addition, it comes with integrated spatial audio with the speakers built into the headset, though there is also a 3.5mm headphone jack for a more private VR experience.

Gear VR and Oculus go apps are binary compatible, so developers building for one are already building for the other.

Oculus says that it will bring the best of its mobile VR content library to everyone on the day of the Oculus Go’s release. That release doesn’t have an exact date yet, but the headset is due to begin shipping early next year at a starting price of $199.