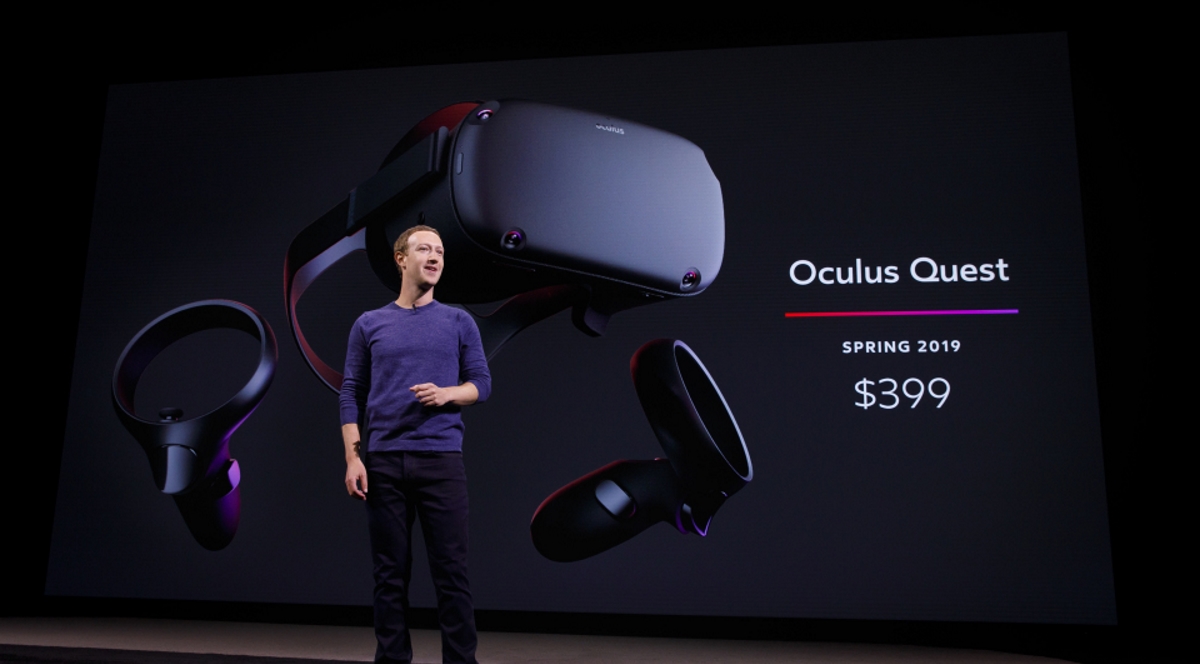 Facebook-owned virtual reality company Oculus has unveiled an all-in-one gaming headset and its set to go on sale for $399 from spring next year.

The Oculus Quest is entirely wireless and doesn’t require a PC or external sensors, while offering six degrees of freedom and Touch controllers. It comes with a 1600x1440 display resolution per eye and improves on the audio of previous Oculus headsets. Along with the hardware aspects, the headset will launch with more than 50 titles with notable Rift games like Robo Recall, The Climb, and Moss in the works also.

“With the introduction of Oculus Quest, we’ve completed our first generation of best-in-class VR headsets,” said the Oculus team in a blog post. “Oculus Go remains the easiest and most affordable way to get into VR, while Oculus Rift leverages the power of your PC to push the limits of what’s possible. Thanks to Oculus Quest, we’re now able to combine the best of both worlds and welcome even more people into the VR community.”