Communications regulator Ofcom has launched the Digital Dividend Review, a year-long debate on how the broadcasting spectrum that will be freed up when the analogue TV signal is switched off, will be used. Mobile operators are among the groups keen to get their hands on the spectrum, alongside TV broadcasters and wireless Internet Service Providers (ISPs).

Mobile operators are interested in the spectrum for Mobile TV services using the DVB-H (Digital Video Broadcasting Handheld) standard, while TV broadcasters are likely to want to use it for more standard definition channels, or for high definition television (HDTV) services. Although there is a limited HDTV service already available in the UK via Euro1080, HDTV will begin in earnest in 2006, with the launch of services by satellite broadcaster BSkyB. Wireless ISPs, meanwhile, want the spectrum to deliver wireless broadband services to remote areas which cannot currently access fixed-line broadband. Ofcom has not ruled out other potential service providers coming forward and expressing an interest in using the spectrum.

The phased switch off of the UKs analogue TV signal begins in 2008, but is not due to be completed until 2012. The analogue switch-off will release up to 122Mhz of spectrum in the UHF (Ultra High Frequency) band. The spectrum is particularly appealing, due to its combination of high capacity and range. It creates an opportunity for the Government to auction off the spectrum, as it did with the 3G licences, though no-one in their right mind expects this auction, if it happens, to raise anything like as much as the 22 billion that the 3G licence auction raised. The Department of Trade and Industry estimated earlier this year that the spectrum could fetch 1.5 billion.

Ofcom is seeking views on how the spectrum could be used, and will hold a series of briefing seminars throughout 2006, beginning in January or February. The Digital Dividend Review will be completed in Q3 2006, taking account of stakeholder views, and also of the Regional Radio Conference, organised by the ITU (International Telecommunication Union) to plan the future use of spectrum across Europe, which takes place in May 2006. Ofcom plans to publish its final proposals in Q4 2006.

Mike Short, Vice President of Research & Development at O2, which has been pushing for more clarity on the DVB-H roadmap from Government, has welcomed the debate. He says:

"I believe the consultation is both timely and comprehensive. O2 had been looking for a more open regulatory dialogue, as the opening of our Mobile TV trial in Oxford in September was potentially running up against DSO (Digital Switch Over) timescales, whilst other countries were looking at Mobile TV implementation well before 2012.

"It is important that the next steps have the following features: technology neutrality does not go crazy; international compatibility of technology choice, spectrum policy and licensing processes must remain in mind, so as not to undermine either economies of scale or solutions requiring mobility across borders; interoperability and interference with existing solutions should be a further requirement; content choice should lead spectrum policy, and not the other way round; and if spectrum auctions are to be used, pay as you grow should be considered, rather than calling for all cash up front. We look forward to discussing these issues with both Ofcom and their appointed advisors." 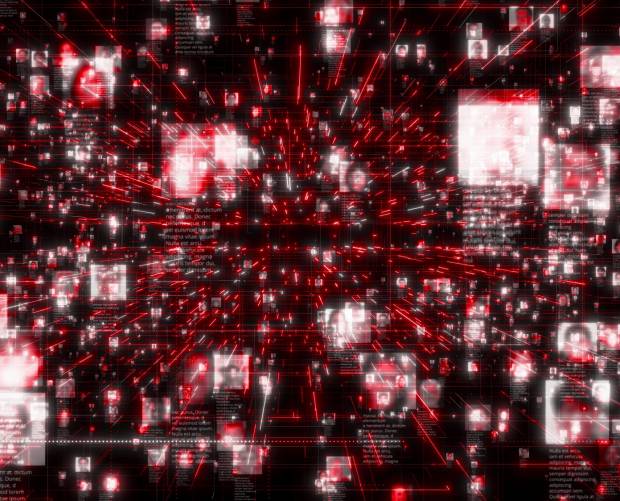 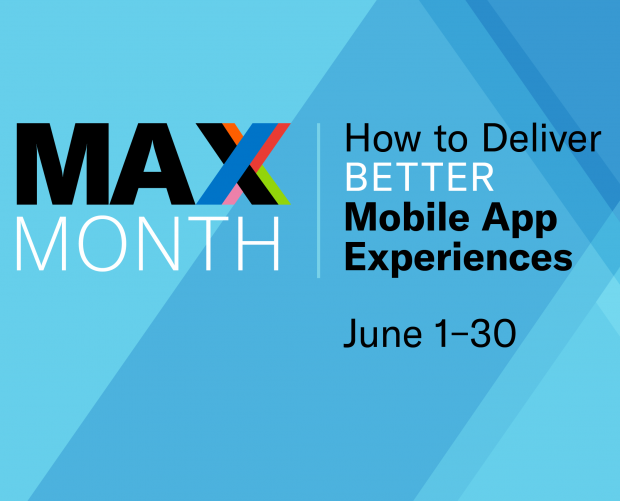 Learn to master Mobile App Experiences during #MAXMonth this June 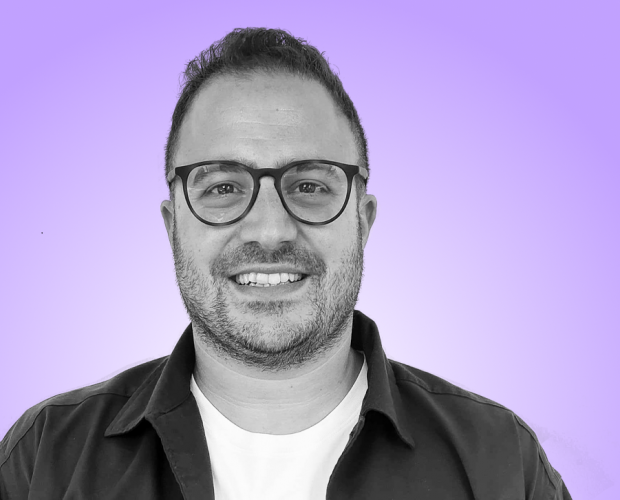