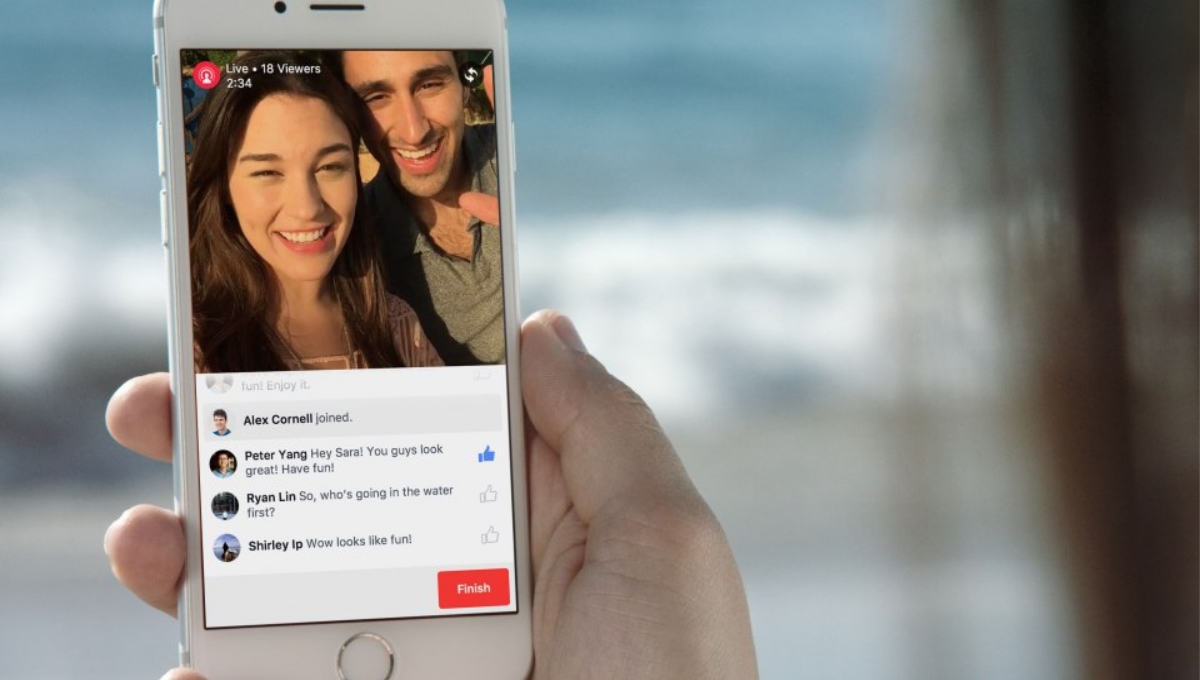 A year on from the rollout of Facebook Live, we have seen some good moments, some bad ones, some criminal ones, some fun ones, some unsavoury ones, and some creative ones. But now, after all that, the gamble seems to have paid off – with one in every five Facebook videos now being a Facebook Live video.

According to a Facebook post from Facebook’s VP of product, Fidji Simo, the social network has enjoyed a great deal of success through its Live feature over the past year. In addition to making up 20 per cent of all videos, daily watch time of Live broadcasts has also grown by more than four times over the 12-month period.

In 2016, the most viewed Live video was Candace Payne’s ‘Chewbacca Mom’ – which totalled 162m views between May and December last year. 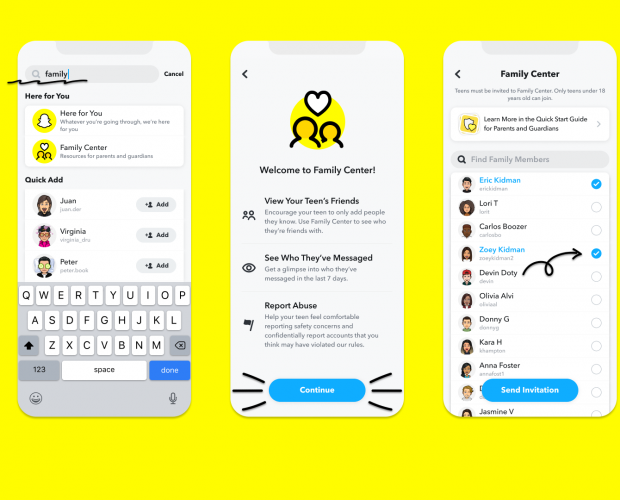