One week left to enter the 2018 Effective Mobile Marketing Awards 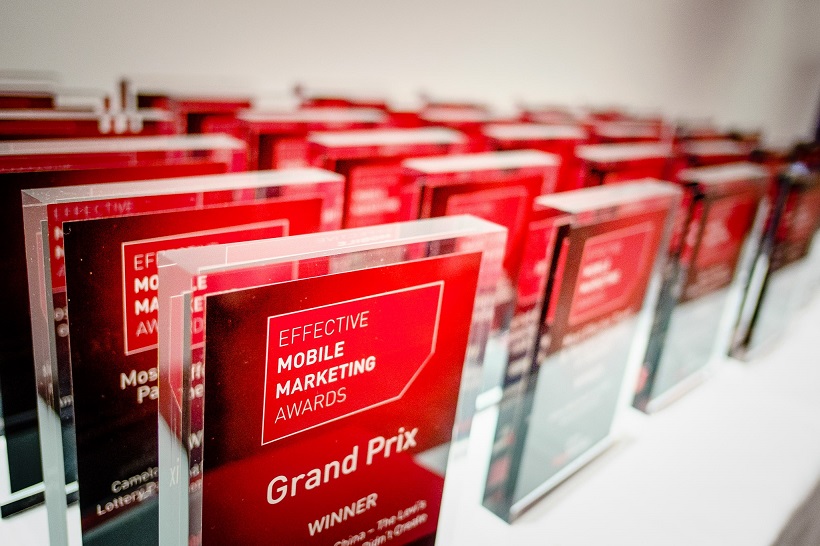 You've got just one week left to enter the 2018 Effective Mobile Marketing Awards, in association with Weve. The deadline for entries is Friday 27 July, so if you want your best work to be in with a chance of being recognised and celebrated in front of a global audience of brands and marketers, now's the time to enter.

There are 35 categories in which to enter this year, including several new categories such as Most Effective Chatbot Solution, Most Effective RCS (Rich Communication Services) Campaign, and Most Effective Anti-fraud Solution. These new additions reflect the ever-evolving mobile marketing landscape and ensure that the most innovative new campaigns can be recognised for driving quality and effectiveness in the digital world. You can find a full list of the categories below.

In addition to the main categories, there's also our People's Choice categories, which will be voted on by the entire mobile marketing industry, and our Grand Prix, awarded to the best overall entry for the year. The winners will be announced at an Awards Ceremony in London on 15 November.

The cost to enter is £175 per entry, per category. Winning brands last year included Cadbury, Subway and The Telegraph, while firms including Mindshare, OMD and Fetch also walked away with trophies. To put yourself in with a chance of triumphing this year, check out the categories, rules of entry and all other details on the Awards site, then head for the Awards Portal to create your entries.

"The fashion market needs a reset. Mike Owen argues that product information is powering a new vision for post-COVID… https://t.co/hmHl9ig4il"
7 minutes ago
"RT @lemon_pulse: If and when the model does launch, there may alternatively be no contact tracing feature included, due to unreliable dista…"
23 minutes ago
"Tune in to our podcast with Nick Millward of @mGageLLC where we discuss #RCS - explaining what it is, how it works,… https://t.co/qxBWDeYOMd"
24 minutes ago