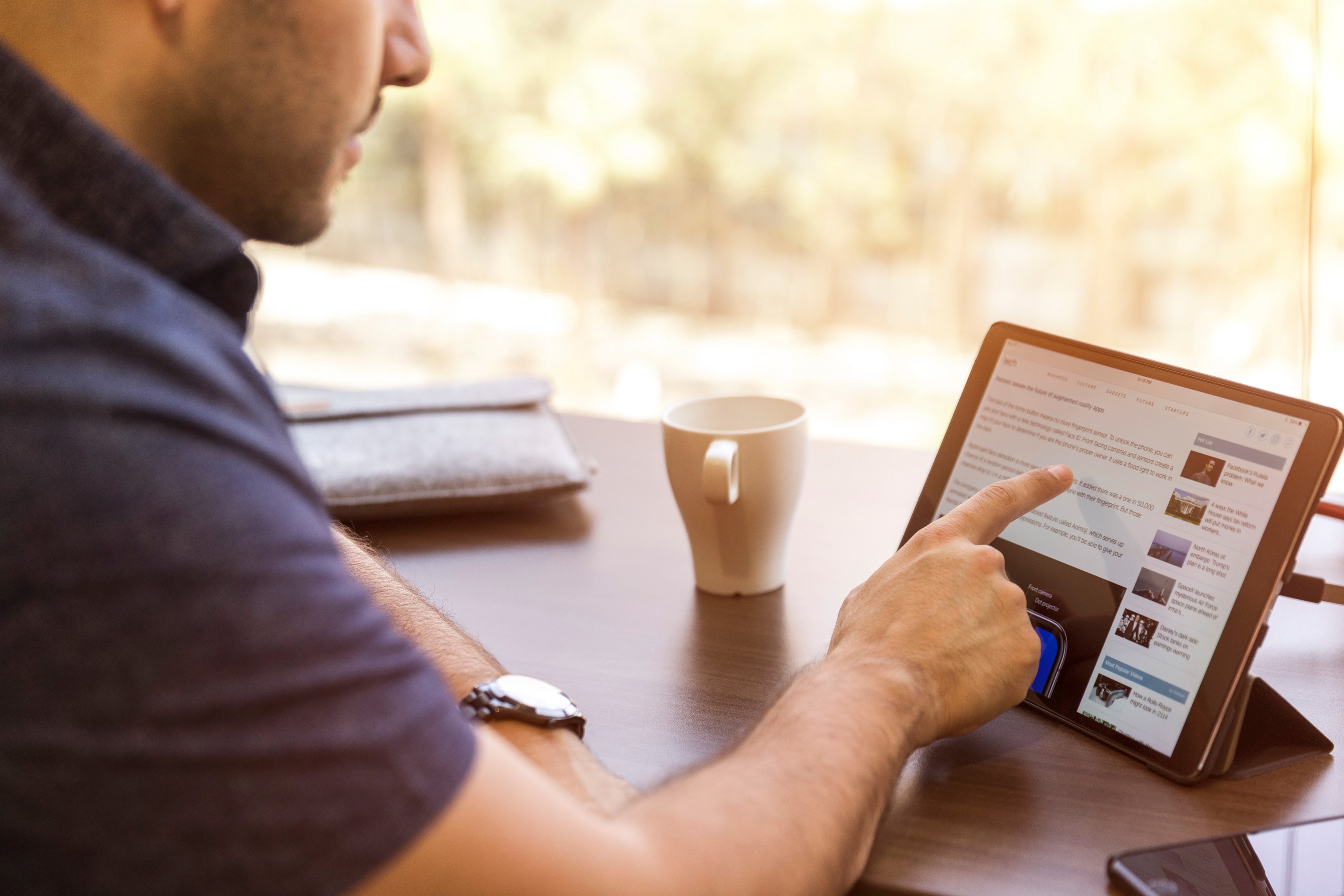 OpenX has released the results of research conducted in partnership with market research company, The Harris Poll, into consumer attitudes and behaviours when browsing the open web compared to walled garden environments such as Facebook, Instagram, YouTube and Amazon and others.

At a time when the influence and healthy use of social media is under scrutiny and stories of fake news, inappropriate content and undue influence are rife, the results reveal a lot about how consumers are responding. With publishers on the open web under immense financial pressure, and yet still creating positive content experiences, it also raises questions for how brand advertisers should respond.

Almost a third of respondents said they use Facebook less today than a year ago, and 26 per cent said they expect to decrease Facebook usage in the next 12 months. This stands in contrast to the open web, where significantly more people plan to increase their usage.

The open web is also the place where consumers report they are most likely to find relevant ads, and when asked where the most effective and impactful ads are, the open web ranked higher than Amazon, Facebook, Instagram or YouTube

There are a variety of reasons why the ad businesses at companies like Facebook have been so successful, but when looking at actual consumer behaviour, as revealed in this Harris Poll research, it’s clear that brand marketers would benefit from shifting more of their spend into the open web,” said OpenX CEO, John Gentry. “Consumers spend more time on the open web than the walled gardens, the open web is the place they go for trusted information, it is where they start their searches when looking for information on businesses or gifts to buy, and it’s also the place where they report finding the most relevant and impactful ads. With over 60 per cent of all digital ad spend currently going to the duopoly, this report helps highlight a major problem in the digital ad industry.”

Despite ComScore reporting that Facebook and Google currently account for only 34 per cent of consumer time spent online and this new Harris Poll suggesting this number will likely decrease further in the future; more than 60 per cent of all UK digital ad spend currently goes to these two platforms.

Whilst consumers are becoming more mindful of where they spend their media time, OpenX notes that a thriving publisher community on the open web is only possible with greater investment and support from brand advertisers. This reality, it says – when coupled with insights into the different mind states of consumers within these closed walled gardens versus the open web – creates new opportunities for brand marketers to reach their audiences in a positive manner, when they are more inclined to favourably respond. 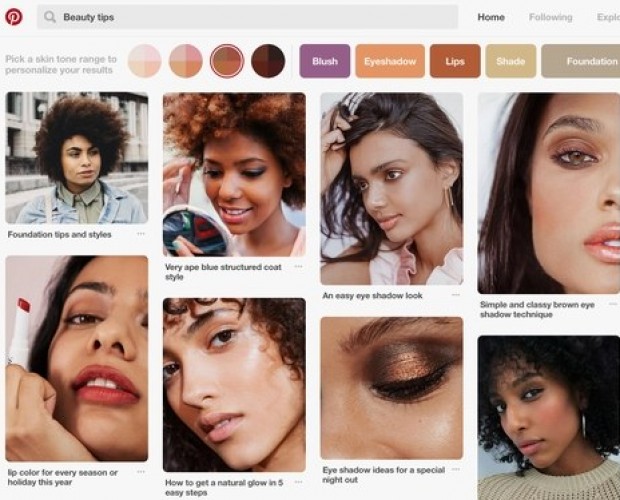