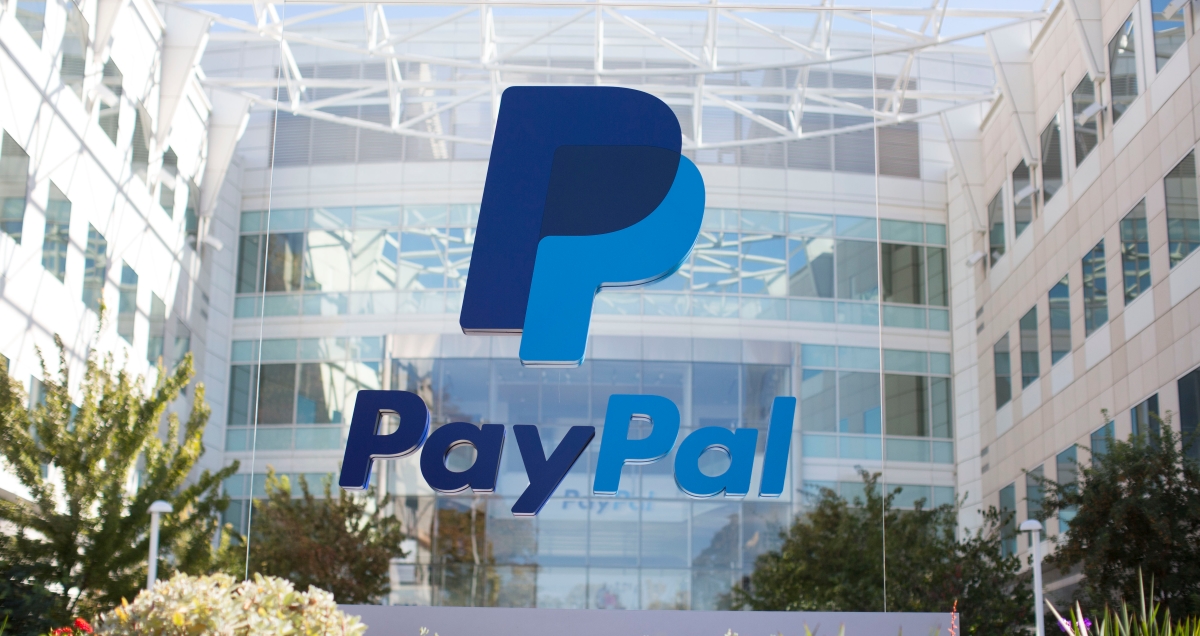 PayPal’s decision to leave the Libra Association, the group of companies helping to develop the cryptocurrency, comes at a time when there are a growing number of reports about the uncertainty of some of those within the group.

The company said it has left the group to “continue to focus on advancing our existing mission and business priorities”. Despite leaving, PayPal added that it will continue to support the idea of Libra and continue working with Facebook in the other areas it already partners the social network.

The Libra Association was rather scathing in its response to PayPal’s decision, stating that it understands that “the journey will be long and challenging. The type of change that will reconfigure the financial system to be tilted towards people, not the institutions serving them, will be hard. Commitment to that mission is more important to us than anything else. We’re better off knowing about this lack of commitment now, rather than later”.

Facebook has faced scrutiny from regulators in the US and across Europe over the planned cryptocurrency and how it could lead to people’s data being left vulnerable, the potential for it to destabilise fiat currency, and possible anti-competitive behaviour.

The pressure faced is reportedly forcing other members, such as Visa and Mastercard, to consider following in PayPal’s footsteps. For now, only one member has dropped out, though it looks like more will follow sooner rather than later.