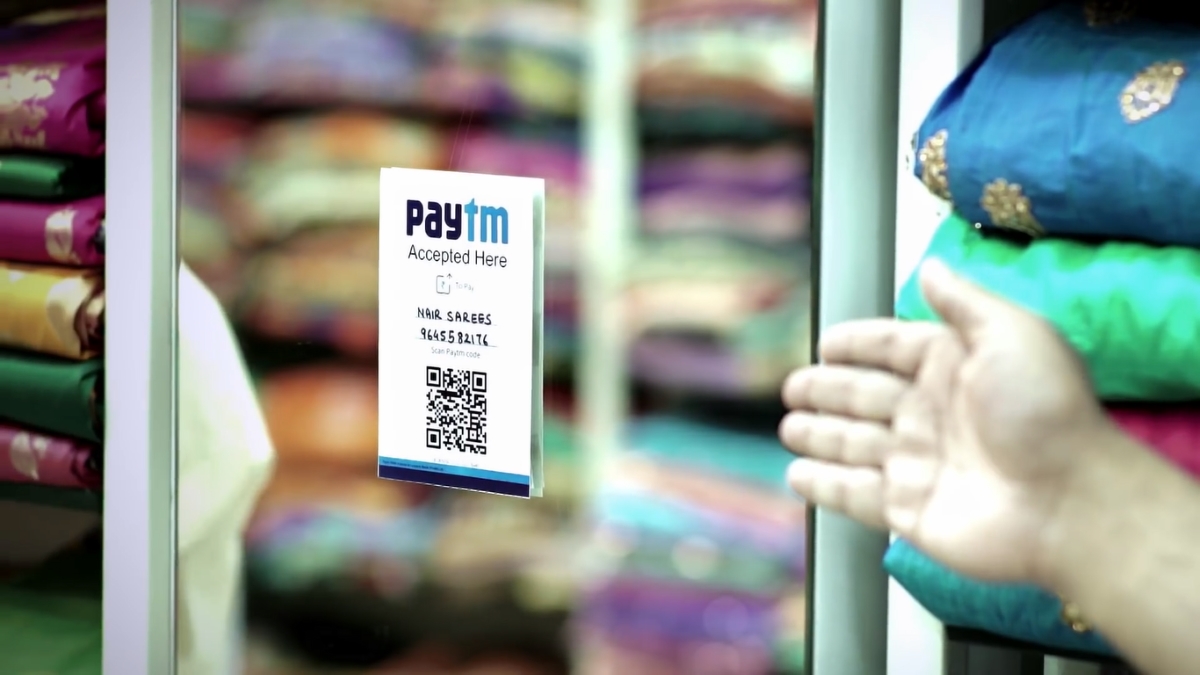 Paytm, India’s biggest digital wallet service, is preparing take a step toward expanding the services it offers by taking aim at WhatsApp and adding mobile messaging to its app.

The service is due to be unveiled later this month, the Wall Street Journal reports. The new feature is likely to include all the text, image, video and audio messaging available on WhatsApp but will also eventually take a similar route to WeChat in China by covering areas such as ride-hailing.

Though it may seem like an unorthodox step by Paytm, it boasts around 225m users across India so any messaging functionality will have the reach required and be able to put up a significant fight with WhatsApp. Added to that, it recently received a cash injection from SoftBank, so it’s more than prepared.

Furthermore, reports in April suggested that WhatsApp is edging into Paytm’s territory by creating a P2P (person-to-person) payments feature within its app in India. The WhatsApp app also sees around 200m monthly active users in India, so we could up for quite the battle between Paytm and WhatsApp to come out on top in India.

In other news, Paytm has integrated with Android to enable its users to send money directly from their phonebooks.