Consumers want personalisation but are wary of giving up their privacy: report 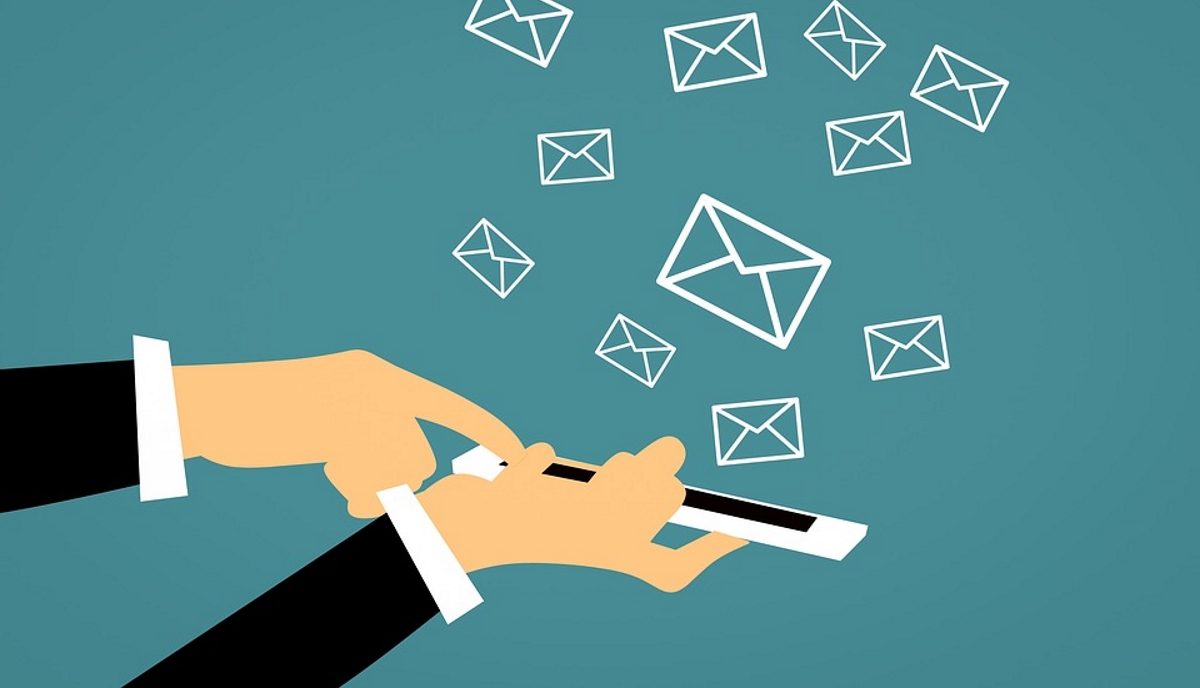 Consumers are open to receiving personalised marketing but won’t accept it if that means being bombarded with poorly timed and intrusive messaging, according to research from Periscope by McKinsey.

A survey of 2,590 consumers across France, Germany, the UK, and the US found that 55 per cent of US shoppers often or sometimes sign-up to personalisation. The same can be said for 52 per cent in the UK, 46 per cent in Germany, and 44 per cent in France.

The top motivation for acting on a personalised communication was said to be taking advantage of offers that save them money (US 61 per cent, UK 59 per cent, France 54 per cent, Germany 49 per cent). For consumers in the US (47 per cent) and UK (45 per cent), messages about products they wanted to buy came in as the second most motivating factor. Whereas, in Germany (48 per cent) and France (47 per cent) messages about products that match personal tastes were the second motivating factor.

Consumers appreciate that brands and retailers have to use their data in order to target and personalise messages, but they are understandably unsettled when this crosses certain boundaries.

Unsolicited communications from companies they don’t know was the biggest issue for US consumers (41 per cent), while German (40 per cent) and UK (40 per cent) shoppers are most concerned about location tracking messages.

Consumers also feel uncomfortable about receiving messages within moments of buying something or carrying out online research, being identified as the second most likely cause of concern in the UK (38 per cent) and third for French (37 per cent) and US (38 per cent) shoppers.

The biggest concern for French consumers (42 per cent) is the cross-sharing of their browsing history.

“This year’s findings represent a very clear learning point for retailers and brands – taking personalisation efforts to the next level represents a significant opportunity to drive up consumer engagement,” said Lars Fiedler, partner and senior solution leader marketing solutions at Periscope by McKinsey. “To be successful with their personalisation efforts and reap the rewards, businesses should employ advanced analytics and scalable and sustainable solutions to better understand their consumers and create the right mix of content, channel and timing to drive a change in behaviour of an individual customer.”