'Phablets' account for over half of mobile devices in use 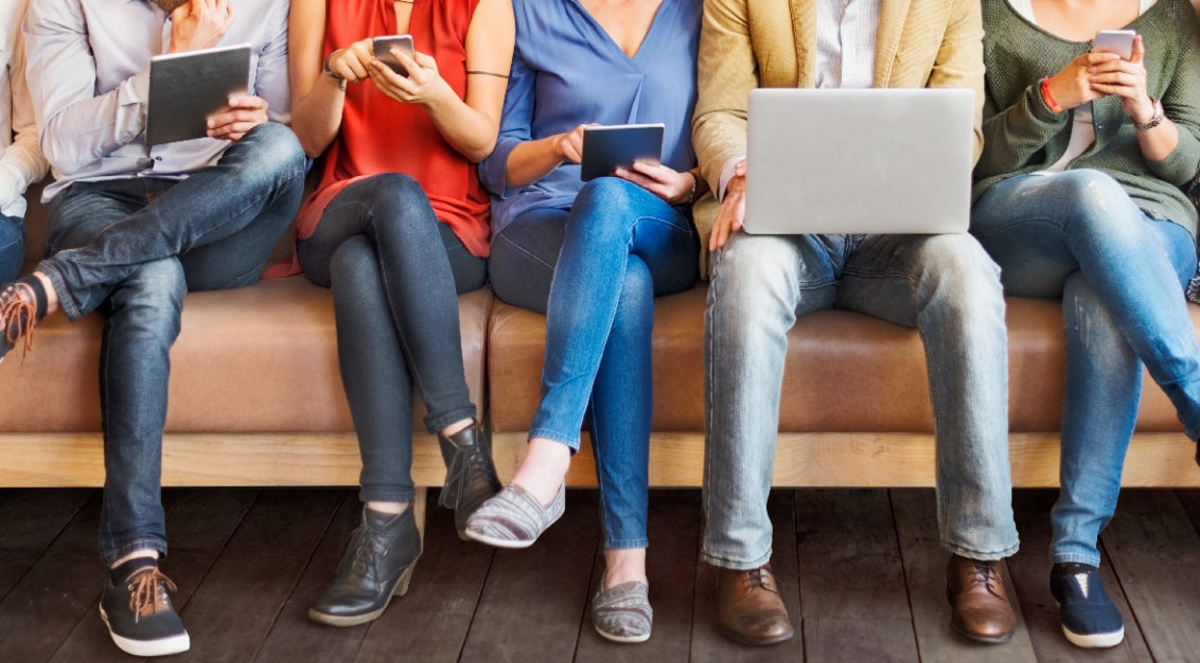 Larger smartphones, also known as 'phablets', continued to increase their popularity in 2017, with over half of all mobile devices in use now belonging in this category, according to Flurry's State of Mobile 2017 report.

The growth of the 'phablet' goes hand-in-hand with consumer lifestyle trends, which are seeing more people using visually-demanding apps and services like shopping and watching video on their mobile device. Flurry's figures suggest that while mobile app usage grew an average of six per cent in 2017, shopping increased by 54 per cent and music, media & entertainment grew by 43 per cent.

Flurry's report uses the firm's app foorprint to track more than 1m applications across 2.6bn devices globally, giving a worldwide perspective on how consumer habits are changing. The company's figures suggest that app usage growth is slowing, having dropped from 11 per cent in 2016, and that developers need to innovate if they want to continue engaging customers on mobile.

"Although session growth may have stalled, it has never been more apparent that mobile apps and smartphones have cemented their roles in users' lives," said Lali Kesiraju, marketing and analytics manager at Flurry. "While users, marketers and the tech industry drive towards what's next, developers have an incredibly captive audience and a platform to engage them."