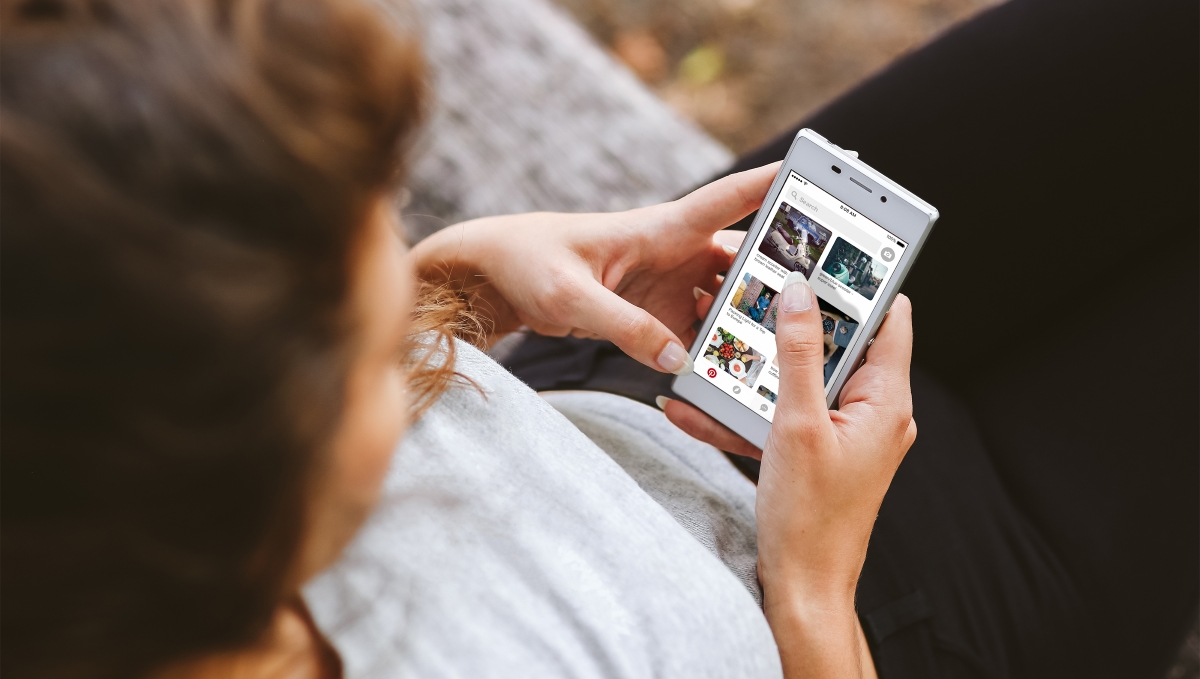 Pinterest now has more than 250m people using its image-collecting social network every month, according to the latest figures released by the company.

The eight-year-old social network has over half of its users coming from outside the US, while users outside of the country have also been responsible for 80 per cent of new sign-ups.

“At a time when the Internet can feel increasingly negative and politicised, we think it's remarkable that a quarter of a billion people are choosing to spend their time on Pinterest, a place that helps them feel positive and optimistic about the future,” said Pinterest co-founder Evan Sharp in a blog post.

The number of Pins on the platform are also growing rapidly with there now being 175bn of the saved items – an increase of 75 per cent from early 2017. Breaking this down further, the number of products users love is up 115 per cent, art is up 50 per cent, style ideas are up 38 per cent, and DIY projects to try are up 35 per cent.

A Nielsen study, commissioned by Pinterest, also found that 98 per cent of users go out and try ideas that they have found on the platform – above the 71 per cent average found on other social media platforms.

“When we first started building Pinterest eight years ago, we certainly hoped people would use it to get more creative with their daily lives,” said Sharp. “But we never imagined Pinterest would one day be one of the biggest Internet platforms in history.”