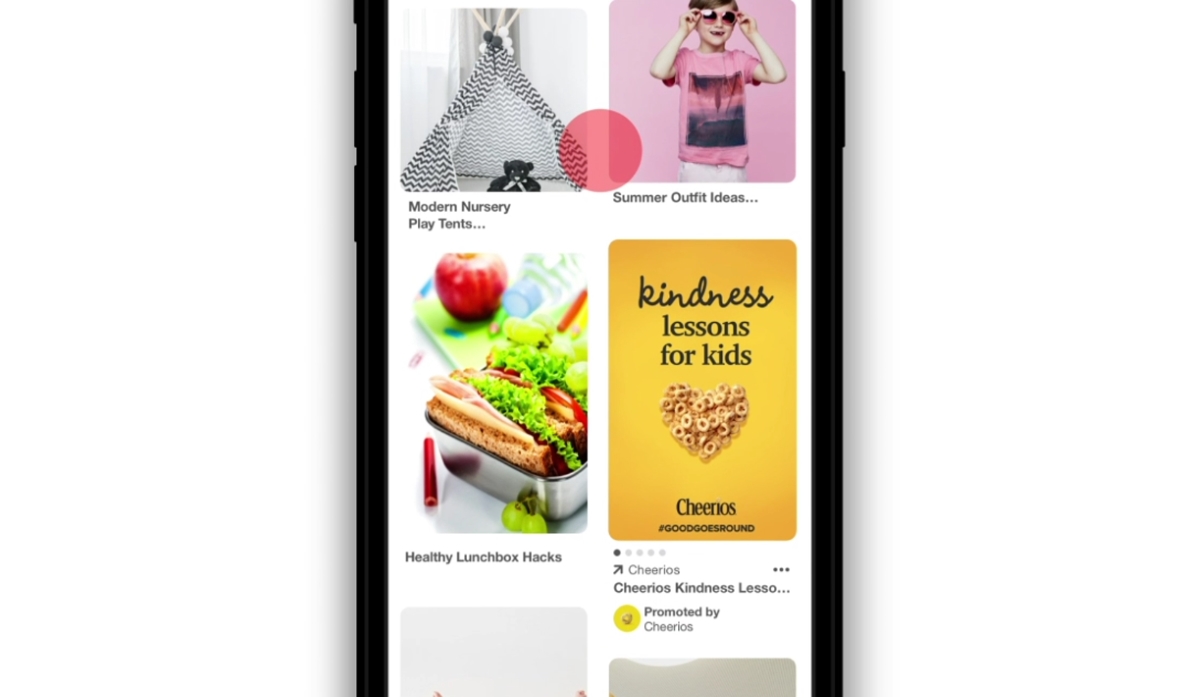 Pinterest has introduced a new ad format for businesses to promote their goods and services through. Now, advertisers will be able to take advantage of carousel ads.

With Pinterest’s ‘Promoted Carousel’ ads, businesses can use up to five images within one ad on Pinterest, enabling them to show off more of what they have to offer to users.

Each card in a carousel can feature a different image, title, description, and landing page. The carousel ads appear in user’s feeds just like any other pin and can be swiped through directly from the feed. The cards on the carousel can also be tapped to see the image and website.

Promoted Carousel ads are now available to all business accounts in all of Pinterest’s ad markets through Ads Manager.