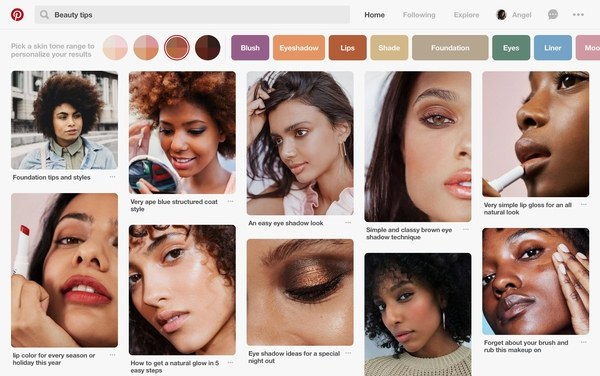 "A strong Q4 marked the end of a year where we improved the foundation of the Pinterest app with more inspiring recommendations, faster performance and improved shopping experiences," said Ben Silbermann, Pinterest CEO and co-founder. "In 2020, we continue to pursue our goal of making Pinterest the internet’s home for inspiration by focusing on delivering relevant content, ads and shopping experiences so Pinners can easily go from inspiration to action."

eMarketer principal analyst Andrew Lipsman said the company’s impressive Q4 revenues and swing toward profitability prove it is realizing its potential. “Recent product improvements are driving engagement with both users and advertisers in the US, while momentum in international user growth and monetization lays the foundation for a strong 2020," he said.

And Aaron Goldman, CMO, at marketing technology company 4C Insights, said the company is beginning to appeal to advertisers beyond its traditional retail and FMCG/CPG base.

“Advertisers using Scope by 4C in both Q4 2019 and Q4 2018 increased their spend by nearly 50 per cent on Pinterest,” he said. “While brands in the retail and packaged goods categories have been prevalent on Pinterest for years, we’re starting to see much more adoption from advertisers in categories like travel, financial services, entertainment, and automotive. As a scaled, closed ecosystem, Pinterest stands out for its ability to provide precise targeting at key moments of inspiration.”