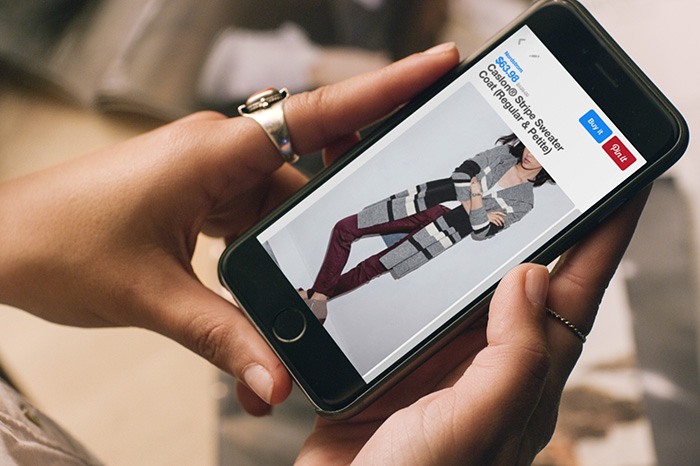 Pinterest is reportedly preparing to launch video ads on its social network for the first time.

Details are a little thin on the ground – the exact format of the ads and when they'll launch are still unclear – but according to Digiday, citing sources from agencies briefed on the matter, the ad will be native to its platform and content. This suggests the ads are likely to take the form of 'pin' posts, containing how-to content.

The launch gives Pinterest a chance to catch up with the likes of Facebook and Twitter, which have long offered video ads, but there's the potential sticking point that videos aren't the content most users come to Pinterest for. Its social network is much more associated with photos, often of home or fashion items, which the company has capitalised on with past ad launches.

Whether the videos stick or not, though, this launch is definitely part of a ongoing push into advertising by Pinterest. Last year, it introduced its 'buyable pin' ad format, initially to iOS and subsequently Android, and has since worked to expand its inventory.

"It’s official: No refund for MWC 2020 Barcelona exhibitors. https://t.co/2WfvkHpHqs"
6 hours ago
"[email protected] offers some clarification on MWC cancellation fallout, promises more by 31 March."
6 hours ago
"Terrence Liverpool, AVP Mobile Banking at @synchrony will be joining us at the Mobile & App Marketing Masterclass… https://t.co/ddLqJ5nYih"
7 hours ago