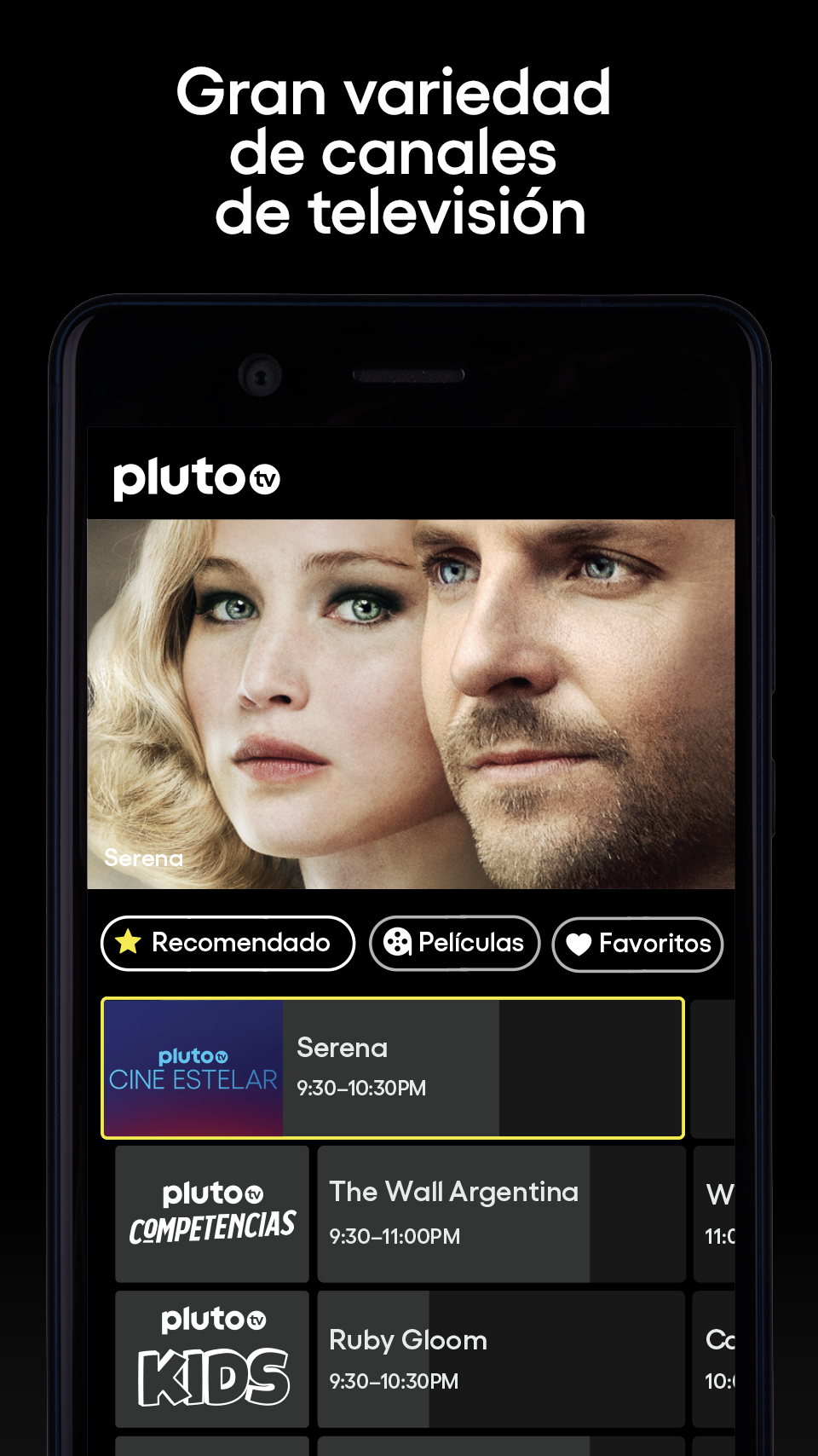 Pluto TV Latin America currently has 24 curated channels, and will continue to add new channels on a monthly basis for the next 12 months to offer more than 70 channels of Spanish-language entertainment aimed at all ages in total. The service has already entered into partnerships with over 60 major media and content providers, building a library of 12,000 hours of content.

“I am thrilled to announce that Pluto TV is now available to the consumers in Latin America, one of the world’s most important and biggest markets,” said JC Acosta, president, ViacomCBS Networks Americas. “This innovative product offering is a great complement to our OTT products. It allows us to continue to entertain audiences across in the region and work with our partners to bring this never-before-seen offering of free streaming television to Latin American audiences.”

"Marut Gaonkar, senior product manager, and Rob Heuser, director, strategic accounts, at @SAPInterconnect, look at t… https://t.co/jargG4gWGB"
1 hour ago
"At the Mobile & App Marketing Webinar, you will hear from experts, including @tealium how to successfully engage wi… https://t.co/rh2w6mZnj4"
4 hours ago
"Steven Millman, SVP Research and Operations at @DynataGlobal considers the findings of a seven-country study lookin… https://t.co/C0VNLoq46f"
4 hours ago