Pokémon Go Hoping to Lure Players Back in with Hallowe'en Candy Pokémon Go was the undisputed king of mobile this summer, but as the seasons changed the app's user numbers declined sharply. By September, monthly active users had fallen to 32.4m, from a peak of 50.2m, according to Apptopia numbers.

This Hallowe'en, Niantic is hoping to draw some of those users back into the fold with the game's first timed event.

Between 26 October-1 November, appropriately spooky-themed Pokémon – most notably Gastly, Haunter and Gengar, the game's ghost types – will be more likely to appear in the game. It's a nice idea but, in practice, these are some of the game's most common creatures, rather than the rarer catches most players were clamouring for.

What is more likely to convince people to give the app another go is the boosted amount of candy, the game's currency for levelling up and evolving Pokémon. During this period, catching and trading in will give players double the candy, while walking a 'buddy' Pokémon will yield quadruple the amount. Buddies are one of the few major features added since launch, so this is presumably intended to incentivise returning players to see a part of the game they might have missed.

“We anticipate seeing many Pokémon-themed costumes during this anniversary year, and now Trainers can add Pokémon GO to their trick-or-treat route to receive Candy and add some of the spookier Pokémon to their Pokédex,” said J.C. Smith, senior director of consumer marketing at The Pokémon Company International. 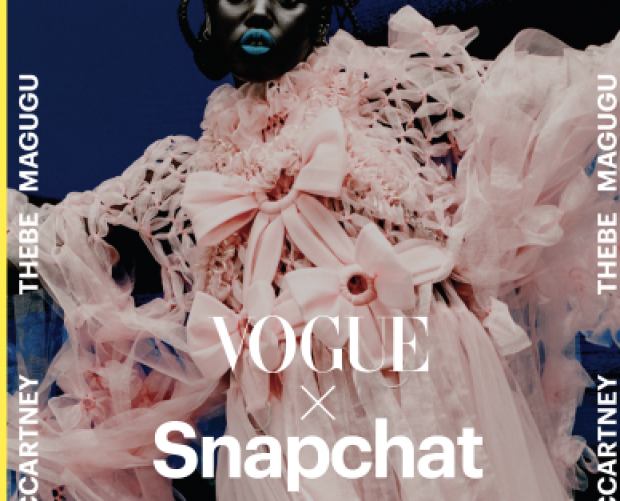