Consumer research conducted by mobile transaction network mBlox reveals that three out of four consumers are increasingly interested in downloading rich media to their mobile phones, such as full-track music and video clips, but that the same number dont realise they can buy such content from sources other than their mobile operators portal.
The research was conducted in January 2007 and polled a representative sample of 340 consumers across the UK, France and Germany. It found that 30% had bought mobile content in the past, of whom 60% had bought ringtones. But 72% of those questioned stated that they didnt realise that content is available off-portal as well.
Although the survey found that most consumers understand that they are being charged for content, 74% said they were unaware of the extra data charges incurred by downloading. Half of the consumers questioned said they would expect the extra data charge to be no more than 1/1 a time, with one person realising the charge could be as high as 20. mBlox says that the results highlight the risk of angry reactions from consumers when they find out how much more downloads are costing them than they expected.
The cost of content was a recurring theme throughout the research, with 36% of  those surveyed stating that their reason for not downloading full tracks and Mobile TV is because they are too expensive.
This survey delivers some strong messages says mBlox Executive Chairman Andrew Bud. On the one hand, it shows that the huge scale achieved by the off-portal content industry in Europe over the last three years is just the beginning. With over 70% of the market unaware of off-portal downloads, the direct-to-consumer industry needs only reach out to those consumers, who are hungry for richer media content and will respond to the variety, choice and dynamism of its off-portal offering. Yet while this survey says that the off-portal industry has generally done a good job of marketing its pricing transparently, a danger lurks. We know well that consumers do not tolerate unpleasant surprises, and operators must spare their customers from pricing shock. They can do this while still sharing in the value created by the off-portal market.
mBloxs research shows that 22% of consumers have already tried downloading full-track music or Mobile video/TV content, an indication of increasing market adoption of rich media content. Consumers also said they would be willing to pay a fair price for mobile content such as full track music and Mobile TV if the costs were lower. 59% percent of consumers surveyed claimed that they would like to download more full music tracks to their phone if pricing was, indeed, cheaper. 85% of respondents said that they would happily pay around the 1/1 mark to download a full music track, which is more in line with the standard price associated for downloading music from the Internet.
mBlox has been petitioning for a bundled data charging model for off-portal content that can work across the industry uring 2006, the company worked closely with a major operator to launch a wholesale data charging model that offers service-specific data tariffs to content providers that are low enough to allow the data to be bundled with the cost of the content.
This model provides all consumers with a single cost for both the content and the download, allowing any consumer to download content off-portal without getting unexpected charges on their mobile phone bill says Bud. Only when we have industry alignment on this will the content industry begin to gather more pace." 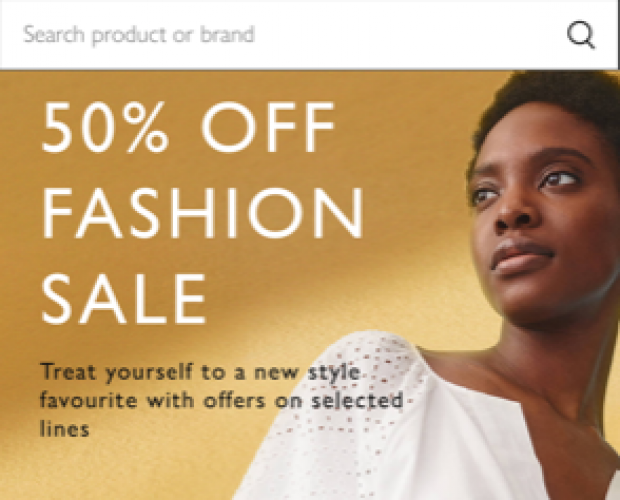 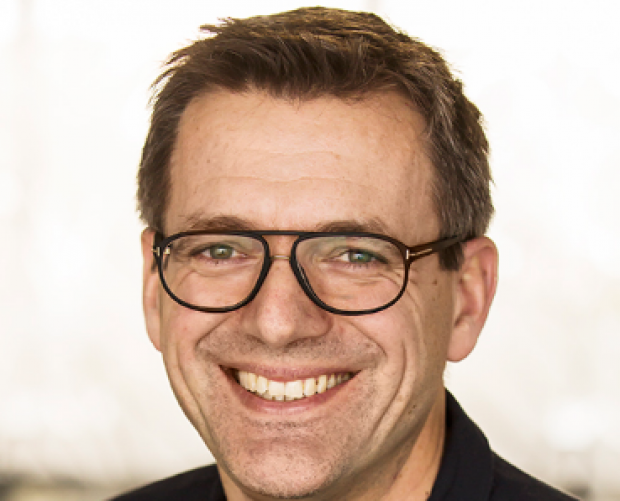