Postmates, the mobile food delivery service, has received $100m during a funding round led by public-market investment companies BlackRock, Tiger Global and Glynn Capital. The recent gain of capital has increased the start-up’s valuation to $1.85bn, up from $1.2bn in September of last year.

“There was great momentum behind the business so we’re super-excited to add a little more capital to our war chest,” said Kristin Schaefer, chief financial officer at Postmates, in a statement to Forbes.

Postmates, which is based out of San Francisco, is in an intensifying food-delivery market, competing with companies such as Uber Eats, Caviar, and Grubhub. Another big competitor, DoorDash, raised almost $800m in funding during 2018, including a big SoftBank-led round of over $500m. DoorDash’s increasing valuation triggered talks of a merger, until Tiger Global led an investment round that totaled $300m for Postmates in September 2018.

The combined funding of $400m for Postmates comes just before the company plans to go public, hiring JPMorgan and Bank of America to underwrite its IPO. The initial public offering is expected to come in the first half of 2019, prompting public-market giants to invest when the company is still cheaper.

Even with its current valuation totaling $1.85bn, the start-up is still not profitable, said Schaefer. Among the 550 cities Postmates is currently available in, the app-based delivery service is most popular in Los Angeles, with plans to drastically expand. 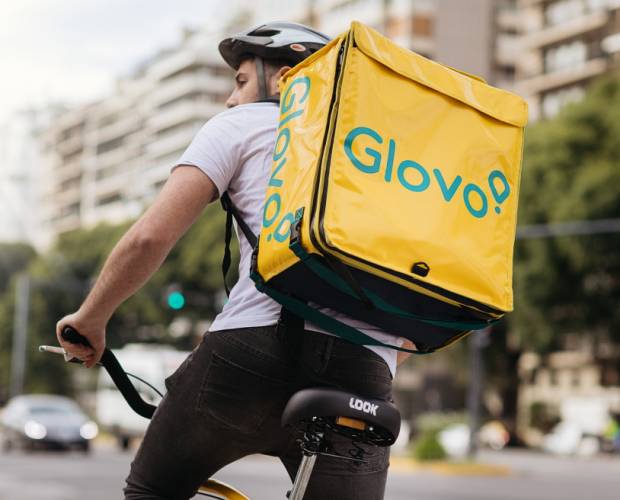 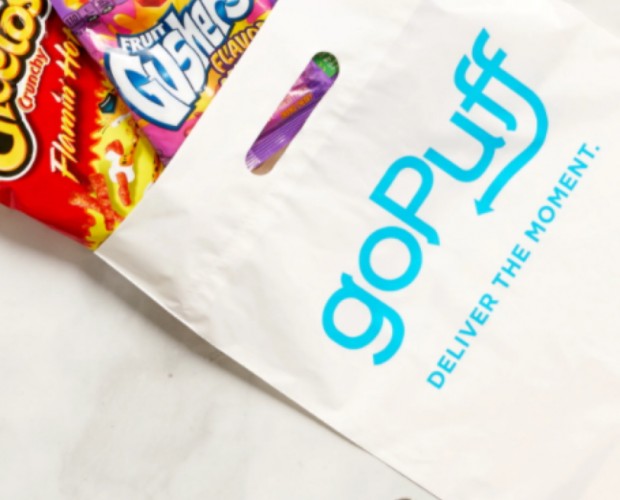