The Price of Smartphone Complexity

As hundreds of thousands of consumers stop eating for long enough to get to grips with that new handset that Santa delivered a couple of days ago,  Doug Overton, Head of Communications at WDSGlobal, which aims to provide mobile operators customers with a seamless wireless experience, investigates the causes behind the mobile No Fault Found phenomenon

Incredibly, one in seven mobile phones are returned within the first year of purchase by subscribers as faulty, according to research by Which? This statistic will doubtless raise eyebrows and drive speculation over product design flaws and standards in build performance. Further analysis into the nature of these returns, however, reveals the even more disturbing statistic that 63% of the devices being returned have no fault.
This figure, unearthed as part of a study into mobile device returns trends in the UK, places mobile phone No Fault Found returns at a level 13% above the average for the consumer electronics sector.
With operators, manufacturers and retailers collectively covering administration, shipping and refurbishment costs approaching 35 per device, this equates to a potential cost to the UK mobile industry of 54 million, and more significantly a global industry cost of $4.5 billion (2.3 billion).
So why are so many devices returned without fault? WDSGlobal is working alongside a leading UK mobile retailer to implement mechanisms and services to significantly reduce the impact of the No Fault Found phenomenon. Analysis of over 15,000 monthly calls arriving at the specialist retail returns/diagnostics line provides a valuable insight into the causes behind the trend.

Alarm bells
In some of these instances (24%), the user had resorted to abandoning the device after a lengthy and frustrating battle with the usability of functions or applications. This provides a clear indication that manufacturers still need to invest considerable time and effort into the user-centred design and modelling of device software.
A recent study in the Netherlands reported an average timespan of 20 minutes a user will devote to attempting to use a service before abandoning it. Alarm bells should be ringing for the industry when the manual set-up of an e-mail service on a device alone can take a minimum of 20 minutes, even before the user attempts to understand how the program works.
8 % of users were simply attempting to return a device on the basis that it did not fulfil the purpose for which it was sold. This may be a consequence of inadequate marketing on behalf of the manufacturer, but is more often than not attributed to a knowledge deficit at the point of sale. The majority of mobile retailers are not equipped with the expertise to provide informed advice on the more complex features of mobile devices. Many high-end mobile phones are now differentiated through data communications technologies including GPRS, EDGE, UMTS and Bluetooth, which are complimented by an equally confusing array of applications, such as WAP, MMS, e-mail and streaming media.
If the mobile retailer is anything short of fully briefed on the benefits and application of these technologies, they are highly likely to be furnishing the customer with inaccurate or insubstantial advice. A recent mystery shopper survey** carried out by WDSGlobal identified that only 20% of retail staff could provide a moderate description of what BlackBerry functionality could provide within a device, despite its prevalence as a powerful differentiating business function.

Store policies
For some retailers, the provision of inappropriately-positioned devices to customers is also a reflection of store policies to ship specific models based on margins, stock levels or promotions, rather than matching requirements to solutions. The same retail survey alarmingly identified that only 60% of leading high street retailers adopted an impartial customer-focused approach to sales, based upon listening to the requirements of the customer.
It is little wonder that angry and frustrated customers try to return devices as faulty when they were badly advised at the point of sale. The more astute retailers are already embracing in-store kiosks and other knowledge-based point of sale platforms in an effort to prevent this happening.
The most significant contributor to the No Fault Found problem derives from users who quite understandably - diagnose lack of connectivity to services such as WAP or e-mail as a fault. The reality, however, is that many devices are bought in an un-configured state for use with these services. While many operators attempt to set up services for immediate out of the box usage, the more popular applications such as e-mail will be left to the user to set up.
Subscribers who swap networks while maintaining their equipment, or those who buy imported, second-hand or SIM-free equipment make up the growing number of users who are in an unconfigured state for all services.
Out of the 300,000 calls received by WDSGlobal into a specialist tier 2 support environment in Q2 of this year, 47% of the issues faced related to problems associated with mobile service configuration. This in itself is a major concern, even more so when it presents a 2% increase on the same statistic drawn in 2000. The problem is not going away, and as device and service complexity continues to develop at an unprecedented rate, the user experience is only going to get worse.

The true cost of the problem
Working within the industry, it is often hard to empathise with the pain experienced by mobile subscribers. Assumptions that users will embrace complex device configuration menus or self-serve portals often fail to recognise that most users simply expect devices to work, without a need to understand the underlying complexity. This attitude is not difficult to understand, when other consumer electronic devices, including MP3 players, games consoles and digital cameras, simply work when they are taken from their boxes.
A user spending 500 on a sophisticated mobile device is doing so in the understanding that it will improve their personal productivity or simplify part of their lifestyle. When this benefit comes at the expense of time spent elsewhere engaging with customer service agents or ploughing through convoluted instructional guides, however, the exercise becomes counter-productive.
The result is either that the device is abandoned (returned without fault), or the service itself is abandoned, relegating a potentially powerful communications tool to the status of an expensive personal organiser; neither situation is healthy for the consumer or the industry.
The $4.5 billion quantitative cost of this problem is easily recognised, and for mobile operators and manufacturers, it can be easily absorbed into the growing overhead associated with launching new products, or in many cases simply hidden within an inflated consumer price tag.
What is of greater concern is the less tangible qualitative issues at stake. Mobile subscribers are becoming increasingly despondent with mobile technologies, and a frustrating user experience has sadly become the rule and not the exception. Brand loyalty and subscriber churn once again come under fire as mobile users migrate between device vendor and mobile operator brands, in an ostensibly eternal quest for the optimal user experience.
The mobile phone has become the poor relation of its consumer electronics cousins, and while many parallel sectors receive recognition and accolade for innovation and design, the mobile industry continues to draw bad publicity.
In an age of rapid innovation, where industry prophets foretell of entirely converged consumer electronic devices in the near future, it is ironic that the mobile phone appears to be at the hub of the convergence. If mobile manufacturers and operators truly wish to form the vanguard of convergence innovation, there is still much to learn from their consumer electronic counterparts.

Mitigating the No Fault Found risk
The No Fault Found problem is not going to be solved overnight. It is a problem that has developed and festered over many years, in conjunction with rapid industry growth and technology innovation.
The root causes of the problem, however, are not shrouded in mystery. They can be catalogued and analysed systematically, with a view to preventing them in future product launches. Most operator support centres will carry detailed call records, explicitly capturing the frustrations faced by subscribers at the coal-face; similarly most reverse logistics organisations or departments will accurately log the inherent drivers behind No Fault Found returns.
It is this data that provides the market intelligence for mobile industry Product Managers to mitigate problems with the launch of future products. Every problem can be traced back to a deficiency in the device design or the channels, processes and mechanisms that surround its launch and in-life support. Most of these issues may be addressed through stringent device testing and usability modelling, prior to the launch of the mobile device. Furthermore, the effective empowerment of sales channels and support centres with specialist knowledge will help to assuage much of the No Fault Found problem.
It is a simple and logical process, which, if pursued on an ongoing basis should realistically show a reversal in the trends of high volume customer support calls and No Fault Found returns inside two years. 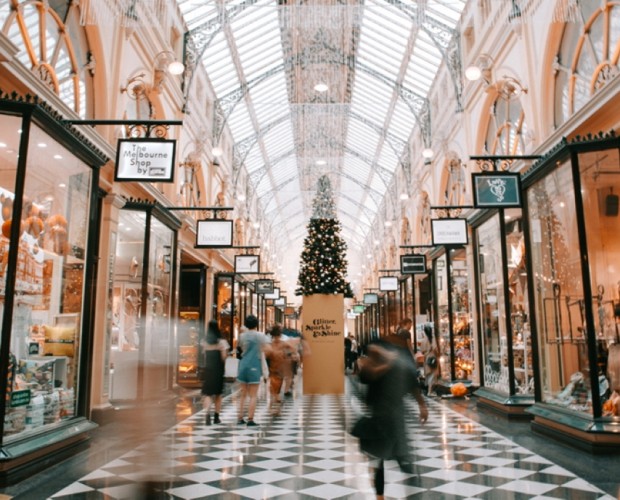 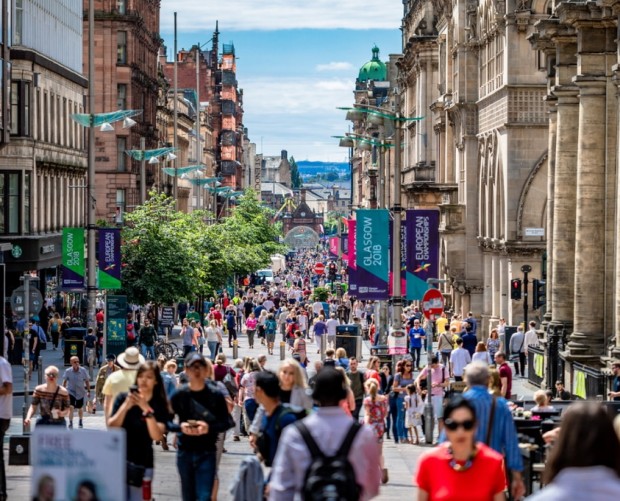 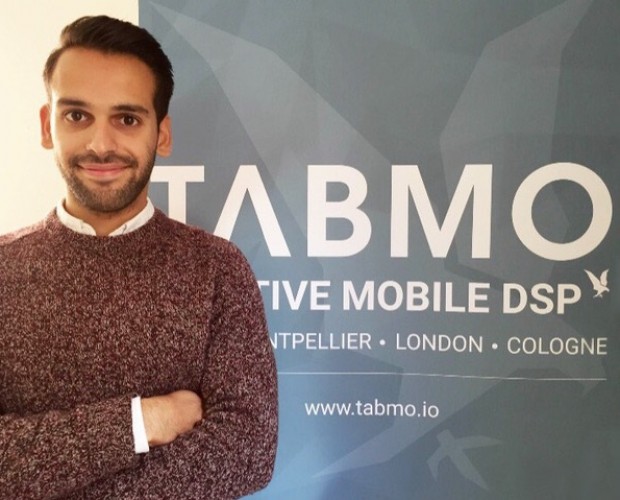 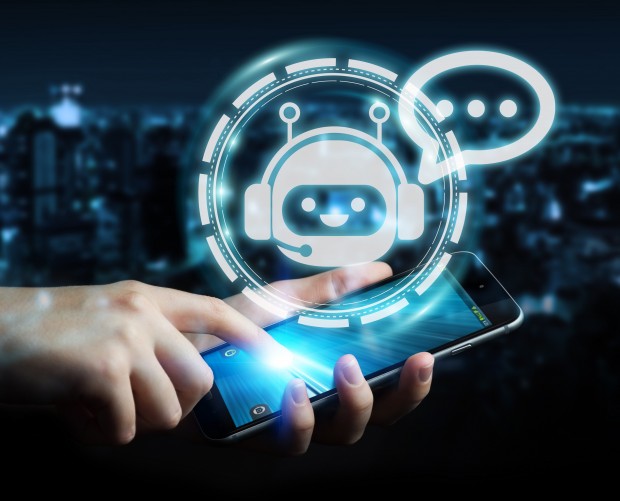 Why are chatbots important? 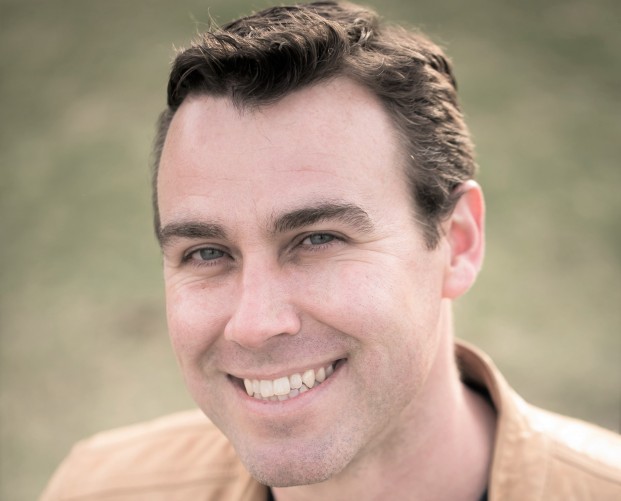 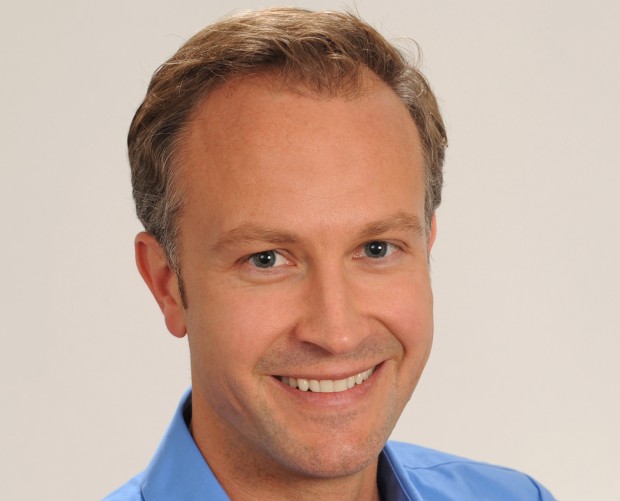