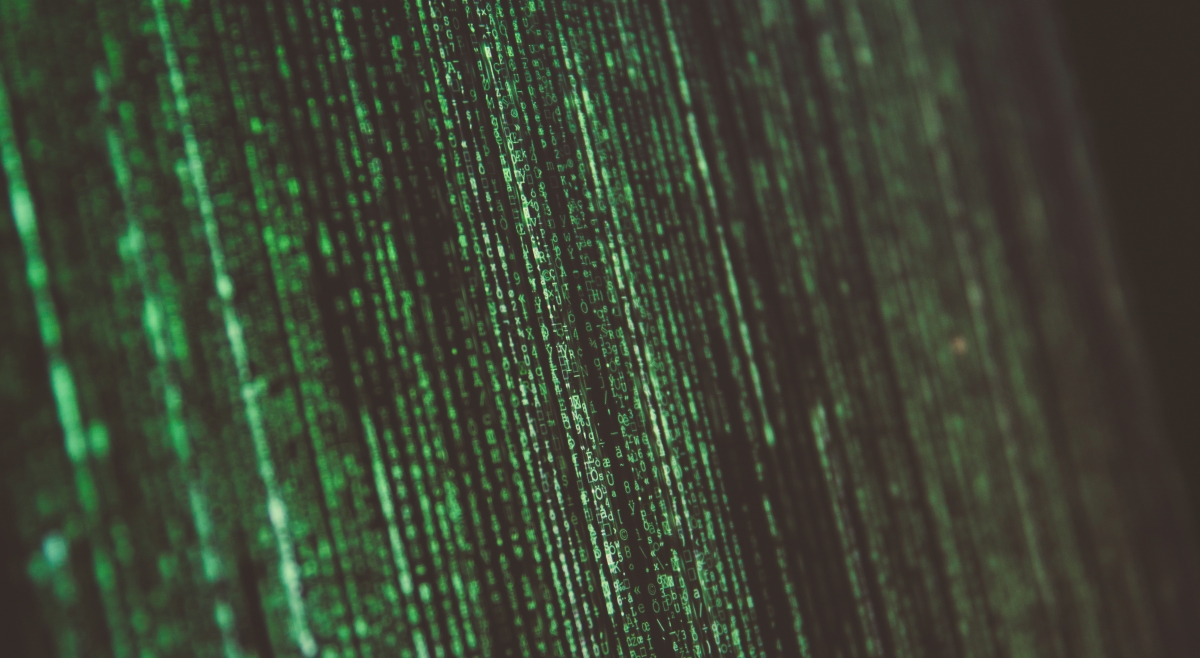 $63.4bn was spent on programmatic advertising globally last year, with 39 per cent of advertising across all media and formats traded by machines, but the vast majority never made it to ‘working media’ level.

According to marketing intelligence service Warc, just 28 per cent – or $17.8bn – of programmatic spend made it to working media level in 2017, assuming a 30 per cent fraud rate. A staggering $34.9bn was spent on trading desks, demand-side platforms, ad exchanges, and data, targeting and verification services, accounting for 55 per cent of all programmatic investment.

Alongside the flawed spending model, Programmatic presents a brand safety risk through the misplacement of ads.

The average risk of misplacement for desktop display ads across 11 key markets was found to 6.9 per cent in 2017. The biggest issue appears to be in the Americas where 10.2 per cent of desktop impressions in Brazil were flagged on ‘moderate to very high-risk’ inventory, followed by 9.4 per cent in the US and 8.4 per cent in Canada. Singapore was identified as having the lowest risk at just 3.4 per cent.

The ad misplacement also brings the issue of brand perception to the fore. 19.5 per cent of consumers would take a form of direct action against a brand if its ads appeared alongside unsavoury content. 43 per cent of marketers claim that their reputation has already been hit after their ads appeared next to objectionable content, and 37 per cent have pulled or intend to pull ads as a result.

Elsewhere, around $6.5bn was lost to ad fraud in 2017 – though this could’ve been reduced to as little as $700m, if the safety guidelines were adhered to across the sector.

Fraud rates for desktop display ads were found to be the worst in the key markets of Italy, Germany, and France – seeing 16.1, 15.9, and 14.6 per cent fraud rates respectively – while the UK sat at 8.3 per cent.

Programmatic ads also seem to have a bit of a viewability problem, with ads routinely falling short of the Media Ratings Council (MRC) standard.

On average, 46 per cent of programmatic ads are not viewable. And, even if it is viewable, the ads are unlikely to be seen. Only 23 per cent of desktop display as defined as viewable by the MRC are actually viewed – and only four per cent of measured ads are seen for more than one second.

“The boom in programmatic advertising over recent years has exposed major flaws in the ecosystem, including heightened brand risk, impression and click fraud, and poor viewability and dwell time,” said James McDonald, data editor at Warc. “This has led advertisers - who collectively paid $30bn to 'middlemen' in the online ad supply chain last year - to reassess the way they invest and keep pressure on the industry to clean up its act.”

On top of all this, there’s a social problem for advertisers – with social media providing the least safe environment for them.

It is believed that 10 per cent of Facebook’s 2bn monthly users are duplicate accounts and as many as 265m accounts are thought to be fake, meaning a huge amount of accounts are worthless to advertisers.

Elsewhere, 16.4 per cent of the followers on Instagram’s top 20 accounts are fake, and around 15 per cent – or 49m – Twitter accounts are believed to be the same. 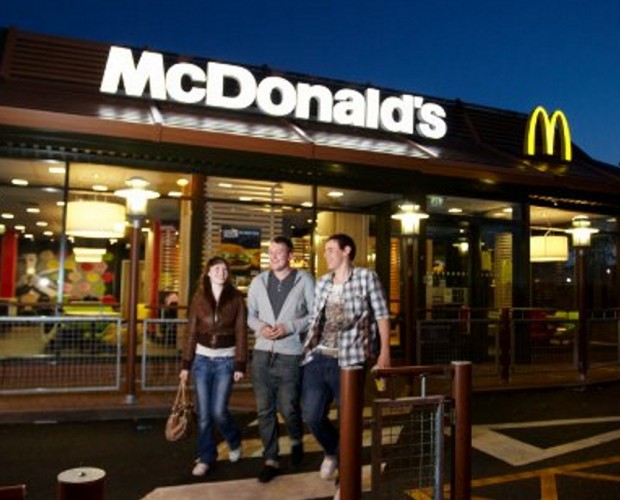