74 per cent of advertisers, 80 per cent of agencies and 68 per cent of publishers are expecting their investment in programmatic advertising to increase over the next 12 months.

That’s one of the key findings of the latest edition of IAB Europe’s annual ‘Attitudes to Programmatic Advertising Study’. Now in its eighth year, the study shows how programmatic advertising attitudes, adoption and strategies are evolving. This year, the study tripled in responses with over 1,000 industry professionals taking part across 29 markets in Europe.  The respondents represent four stakeholder groups – advertisers, agencies, publishers, and ad tech vendors – to ascertain the views and directions from the entire ecosystem. More than half of the respondents across advertisers, agencies and publishers manage annual advertising budgets of €1m (£894,000) or above.

Cost efficiencies important
More than a quarter of advertiser and agency repsondents ranked cost efficiencies as the most important driver for programmatic investment. This is closely followed by granularity of controls and transparency of reporting. Advertisers also cited costs as a barrier to investment; 22 per cent ranked it as the number 1 barrier. Quality of media is also a concern (38 per cent ranked this as the first or second barrier to investment). For agencies, hiring and training staff is a key barrier to programmatic investment.

In 2021, 50 per cent of advertisers said they had an in-house model. This has dropped significantly, to just 16 per cent in 2022. There seems to be a more hybrid or dynamic approach, with advertisers tapping into a range of methods, such as outsourcing to a DSP, or using an independent trading desk. This is perhaps being driven by the struggle to source the correct talent, paving the way for consultancies to play a more vital role in the process.

Key metrics
When asked which metrics are important to evaluate display campaigns that are traded programmatically, the majority of advertisers cited social interactions as the most important, as opposed to sales which was the top metric in 2021 (59 per cent vs 37 per cent). For agencies and publishers, it is in delivering quality metrics (60 per cent and 53 per cent respectively) that is most important.

“The 'Attitudes to Programmatic Advertising 2022 Study' serves as an important annual benchmark towards programmatic strategies in digital advertising,” said Nick Welch, Head of EMEA Programmatic Sales at IAS and Programmatic Trading Committee Chair at IAB Europe. “The widening of the research shows its focus across various players in the industry from multiple markets. Even amongst the backdrop of tightening budgets and further media scrutiny, it's encouraging to see that investment in programmatic is likely to increase. Alongside this, we're witnessing tremendous appetite across growing environments such as CTV and audio. However, marketers must play a crucial role in these areas, ensuring that balance is found between optimising media spend, data transparency and delivering a targeted and enjoyable consumer experience.” 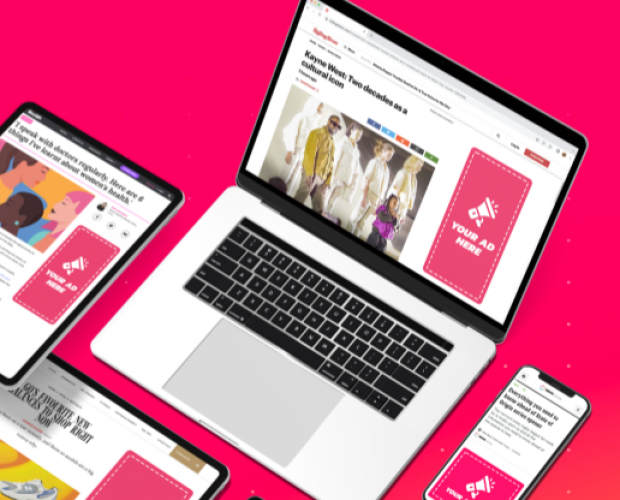