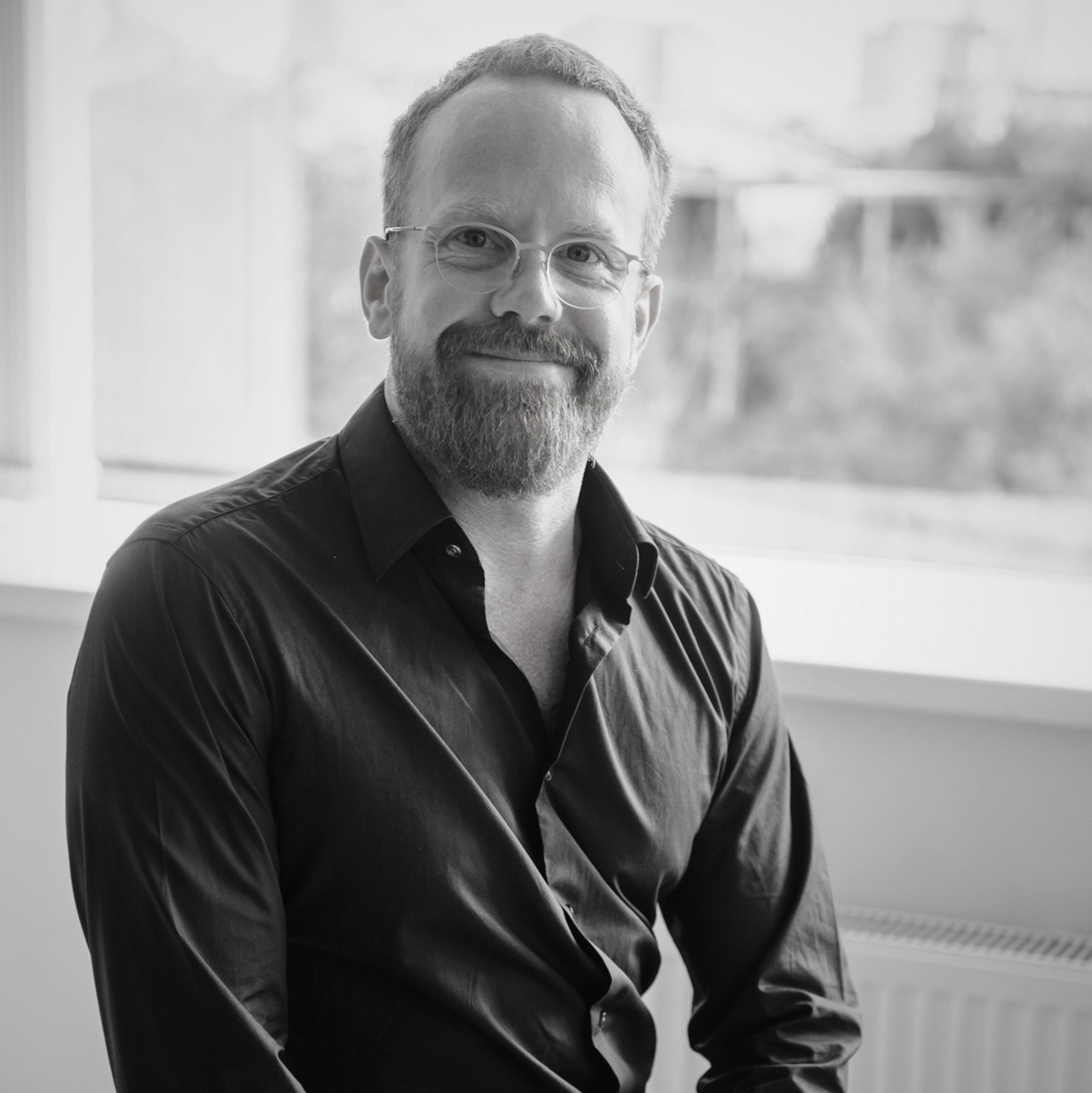 BidSwitch sits in a unique position in the ecosystem, offering smart infrastructure level solutions and acting as an “intelligent superhighway” between supply and demand platforms. Working behind the scenes across 180+ SSPs and 220+ DSPs, we listen to up to 9.5M QPS (Queries Per Second) across all programmatic media formats (Display, Mobile, In-app, Video, Audio, Native, TV, DOOH, VR).

This gives us a pretty representative view of the programmatic ecosystem on a global scale. In effect, we’ve had ringside seats for the ongoing punch-up between supply and demand players for several years now. Given our niche perspective, I think it is useful to outline a couple of the broad trends we’ve been seeing on the supply side and how the demand side has been reacting.

The supply story: noise inflation
Over the past 3+ years, we have seen punctuated inflation in the volume of available traffic across all media, with a 32 per cent year-on-year (yoy) increase this past year alone (Feb 2018 to Feb 2019). This represents a significant increase in hardware and infrastructure costs for anyone operating at scale.

Though there is some new unique inventory included in this growth, it actually only accounts for a small percentage. Our analysis indicates that there are other primary causes for this inflation. Among them, two related factors are of particular importance: header bidding – and the rise of first-price auctions – as well as multiple channels of reselling.

Header bidding, which began in the display space around 2015, has been rapidly deployed by SSPs on behalf of their publishers. This practice quickly evolved to publishers leveraging header bidding wrappers, which enabled multiple exchange partners to easily represent inventory to buyers, despite the lack of a real working relationship, in the hopes of maximizing yield. Inevitably, this trend quickly expanded to video and other formats, and more recently to the mobile in-app world via app mediation companies and SDKs embedding header bidding-like solutions into their monetization offerings.

In addition to duplicating bid opportunities for buyers, header bidding has also brought the emergence of first-price auctions, where the winner of an auction determines the bid amount, paying the actual winning bid amount, regardless of other bid activity.

The programmatic space had previously been accustomed to second-price auctions, where the winning bidder pays $0.01 more than the second-highest bid. First-price auctions were introduced primarily as a means for SSPs to compete with Google’s waterfall auction process (formerly AdX + DFP, now Google Ad Manager), resulting in higher CPMs for their publisher clients.

Traditionally, most of the industry operated on a second-price auction model (or in an opaque manner), but that has changed rapidly. Today, we see that 46 per cent of traffic passing through our pipes is sold on a first-price auction basis. With Google announcing plans to move its Ad Manager programmatic exchange to a first-price model, this ratio will soon increase.

This leaves us with the following (albeit crude) summary of the supply story: header bidding has led to a good deal of duplicated inventory – the same impression opportunities are available to the same DSP via multiple exchanges – as has reselling. Alongside header bidding’s rise, first-price auctions have given suppliers a temporary boost in the value they see for much of their inventory due to DSP’s inability to buy the inventory efficiently.

The demand story: finding signal in the noise
Buyers have not sat idly amidst changes in the supply ecosystem. In response to domain spoofing and to some extent reselling, the IAB launched the ads.txt initiative, a publicly-accessible record of authorized digital sellers and resellers for website publisher inventory that programmatic buyers can index, reference, and select according to their preferences. The initial ads.txt initiative is now being followed with a similar initiative specifically for mobile in-app inventory called app-ads.txt. BidSwitch is excited to be partnering with the IAB in support of the app-ads.txt initiative

by hosting the mapping of apps and associated developer site URLs where the app-ads.txt files are located and can be crawled by buyers. Final specs can be found here.

In reaction to the rise of first-price auctions, some of the larger buy-side players have developed technology to bid more efficiently into these auctions, effectively treating first-price more like second-price; this is broadly referred to as bid shading, and some SSPs offer their own version of bid shading as a value-add for DSPs who buy from them. Many DSPs do not have their own bid shading capabilities and rely on partners like BidSwitch for bid shading services.

We found that 21 per cent of these auctions (12.5 per cent of total auctions) were incorrectly declared, appearing as second-price when they were actually first-price. This suggests that many buyers are unknowingly overpaying for inventory traded this way. A takeaway for all buyers in the market: if you’re not doing it already, insist that your supply partners declare the auction type in the bid request, and ask for them to attest that the auction they declare is actually the auction they run.

Suppliers in any market invariably seek to get the most from their inventory, and buyers invariably seek to optimise value for money. Transparency efforts, whether sponsored by independent trade groups like the IAB, or adopted voluntarily by members of the marketplace, are always the winning play in the long run.

It’s hoped these insights, culled from our unique position, have given you a better feel for some of the current key trends and market developments. No doubt the arms race that occurs between supply side and buy side will continue, as will our efforts to keep our partners informed and prepared for the challenges of the future.