Alongside ad fraud, transparency is one of the biggest issues the ad tech industry needs to deal with. Today, Xandr, AT&T’s advertising and analytics company, has released news of a wave of recent agreements with leading UK publishers that it said has substantially increased visibility into technology fees on inventory purchased through its platform, Xandr Monetize.

“Buyers want to streamline the number of platforms with which they transact, and visibility into technology fees gives critical insight into the value each provides,” said Daniel Clayman, VP, Northern Europe at Xandr. “Armed with this knowledge, UK buyers can know that they’re getting the most for their working media spend in Xandr’s marketplace. We’re extremely proud of the progress towards technology fee transparency we’ve made in the UK and will continue to advance vital initiatives that amplify trust in the digital advertising supply chain.”

Terry Hornsby, director of digital solutions at Reach Plc, owners of the Mirror, Express and Star news brands, said that working directly with Xandr had enabled the firm “to further our commitment to integrity and transparency in advertising,” while Harriet Perry, general manager of Omnicom UK said: “The increased visibility into working media spend on programmatic inventory makes the Xandr Invest platform an important partner to deliver transparent supply.”

In the last year, Xandr upgraded a proprietary Buyer Transparency Report, which provides advertisers with the most granular and valuable insights about transactions that occur on Xandr Monetize supply. The report, accessible via a log-level data feed, provides 28 data points for each impression served and is available to buyers today. Insights into technology fees can also be facilitated by third party transparency partners. 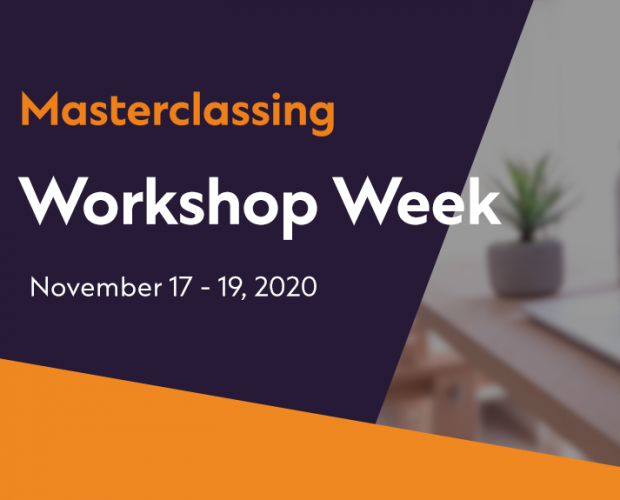 Have you signed up for our Masterclassing Workshop Week sessions? 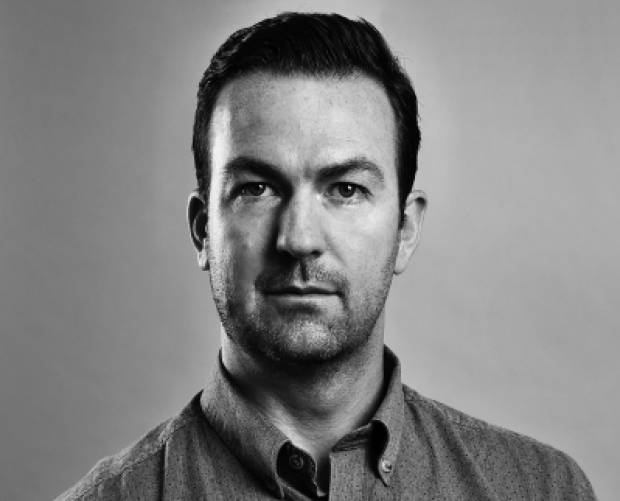 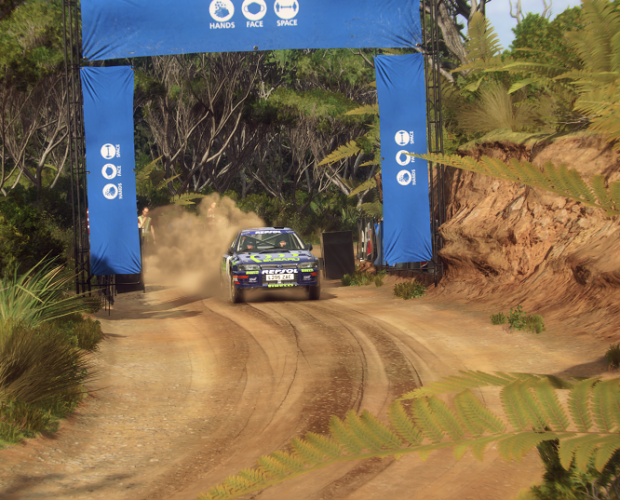