"It's a frontrunner when it comes to creative": Reddit discusses entry into UK market 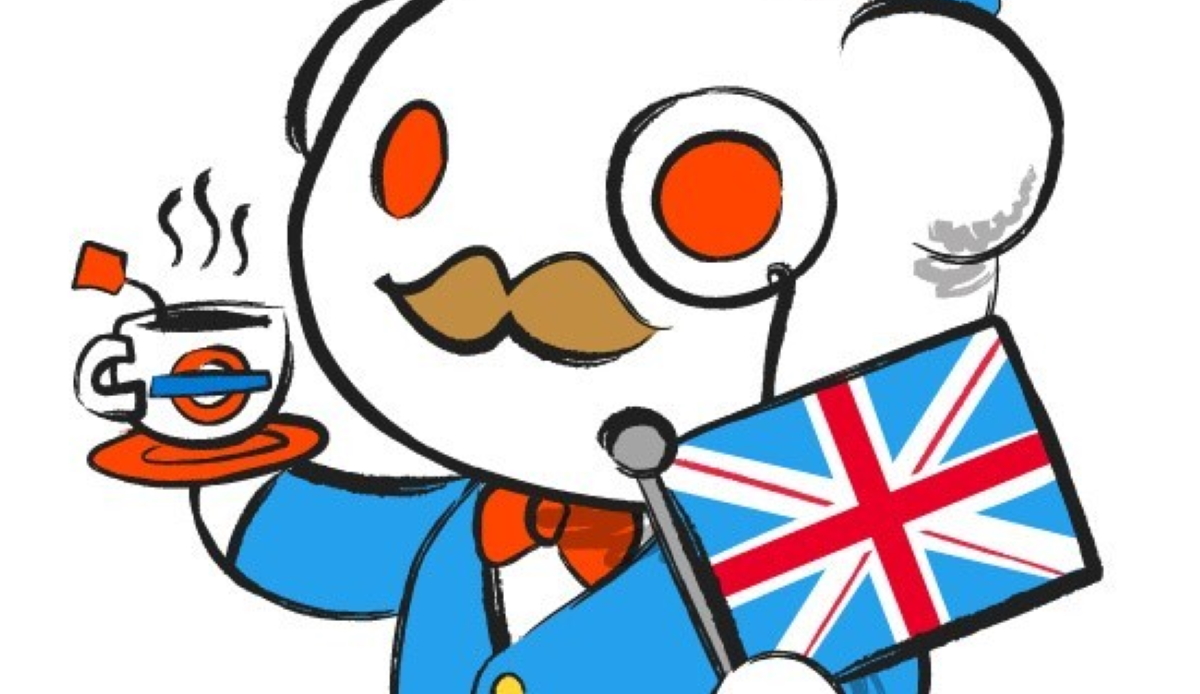 Tyrone Stewart chats with Harold Klaje, VP & President of Global Advertising at Reddit, about the platform's entry into the UK market and what it means for advertisers 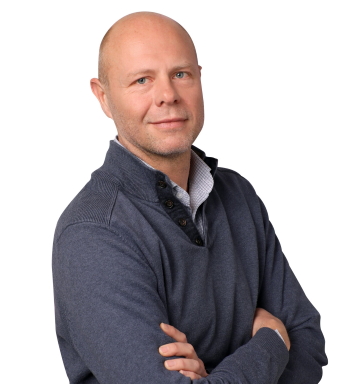 On Monday 28 September, Reddit officially opened for business in the UK, with its London sales team working out of Holborn to deliver opportunities for advertisers and experiences for users locally.

The UK already boasts the biggest community of Reddit users outside of the US, representing between seven and eight per cent of the global users on ‘the front page of the internet’. Reddit is also in the top five most visited websites in the UK and saw its UK views grow by 64 per cent year-on-year in 2019.

So, why has Reddit decided that now was the right time to enter the UK market and, in turn, the European market?

“Like many platforms, we’ve seen spectacular growth from a user perspective. This is an environment whereby, because of the physical world being a bit more challenging, the online world becomes even more important – especially with our communities where people can find answers to questions they have or come up with ideas of what to do,” Harold Klaje, VP & President of Global Advertising at Reddit, tells Mobile Marketing.

“We’ve seen an even faster acceleration in our international growth of users. And the UK is already our second biggest user market after the US. So, that’s just another catalyst for us to say, ‘hey, it’s time for us to start expanding internationally and with the UK as our primary focus because of user base and user growth’.”

For advertisers, the entry into the UK represents an opportunity to tap into what Reddit calls ‘unduplicated reach’. That’s people found on Reddit that you can’t find on other platforms. For example, 48 per cent of UK Reddit users aren’t on Snapchat, ­32 per cent aren’t on Twitter, and 26 per cent aren’t on Instagram. A fact that is “super exciting” for an advertiser, according to Klaje.

Moreover, 68 per cent of Reddit users in the UK are aged between 18- and 34-years-old. And they’re spending an average of 33 minutes on the platform each day.

“There’s about 130,000 subreddits or communities or topic engagements on Reddit. And these are all people who have highlighted what they’re interested in – from the Premier League to gardening to the latest panel shows and gameshows. So, there’s all these interest topics that people can become a community member of and, therefore, showcase that they’re interested in that, ask questions about it, and bond with a group of people,” says Klaje.

“That’s what is interesting for advertisers in the UK. All the UK subreddits, or communities, that people are passionate about and involved in. As an advertiser, you can really understand what their interest is.”

Reddit looks at that ‘interest’ as another key area which differentiates it from other social media platforms. Generally, advertisers would have a good idea of demographics but might not always be sure if they’re targeting the right people based on their specific interests. Reddit’s community focus removes that uncertainty because users are involved in subreddits which they are passionate about.

This passion and interest mean that 70 per cent of users actually welcome brands on Reddit, because, if you’re passionate about something, you want to hear more about it.

“If you have something that is relevant to their community, they love hearing about it. That’s the starting point: these people want to hear from brands,” says Klaje. And brands are able to be heard through promoted posts, takeovers, and Ask Me Anything (AMA) events.

Promoted posts – available via video, text, or display formats – are pretty self-explanatory and common across social media, so no need to go into too much detail. On the other hand, takeovers enable a brand to ‘take over’ a spot in a trending page or on the homepage.

AMAs are Reddit’s most interactive way connecting with users. These events see a brand host a session, which anyone can join and ask any questions. AMAs provide a platform for “real interaction” with Reddit’s communities, according Klaje.

Beyond those products, Reddit wants to continue making sure that its users are engaged and finding what they are looking for, rather than releasing more product features, because, for Klaje, “the key thing about Reddit is the audience we have – and I think that’s the key area that most of our advertisers are interested in when engaging with us”.

As we wait to see what the UK market brings for Reddit and how it continues to grow from here, Klaje, as a European himself, is excited about what the UK entry means and the quality of marketing that exists in the region.

“The UK, for us, is the second biggest user market – but it’s also it’s a massive creative and interesting digital agency market. It’s a frontrunner when it comes to creative strategies and creative branding. From that regard, I love working in the UK, because of all the creative agencies and the way that the digital and mainstream media market is ahead there,” Klaje concludes. 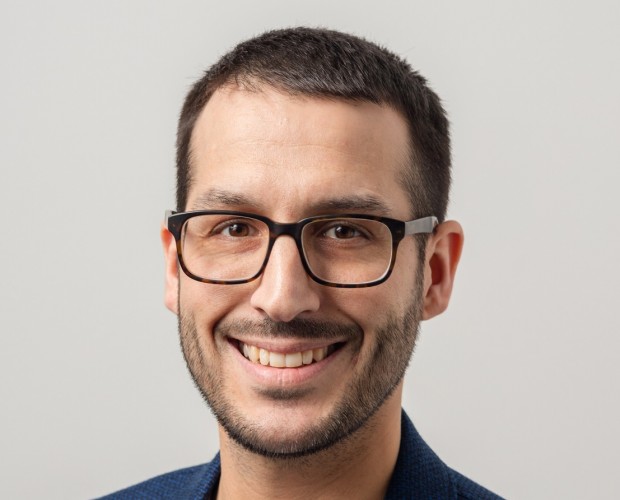 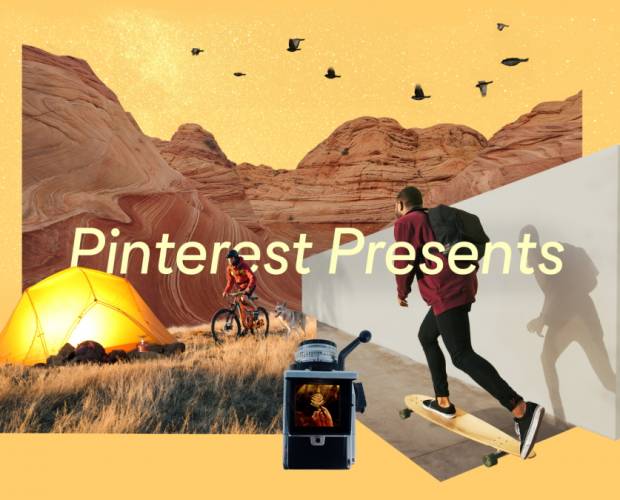 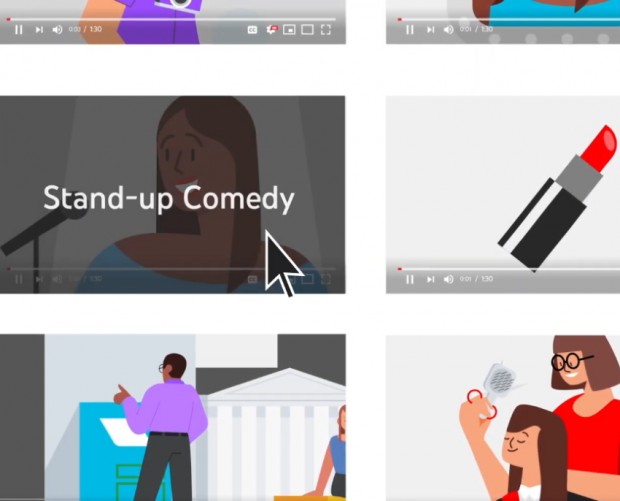 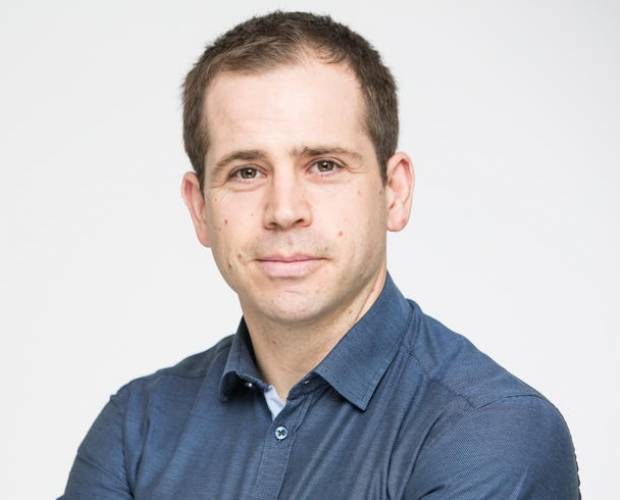