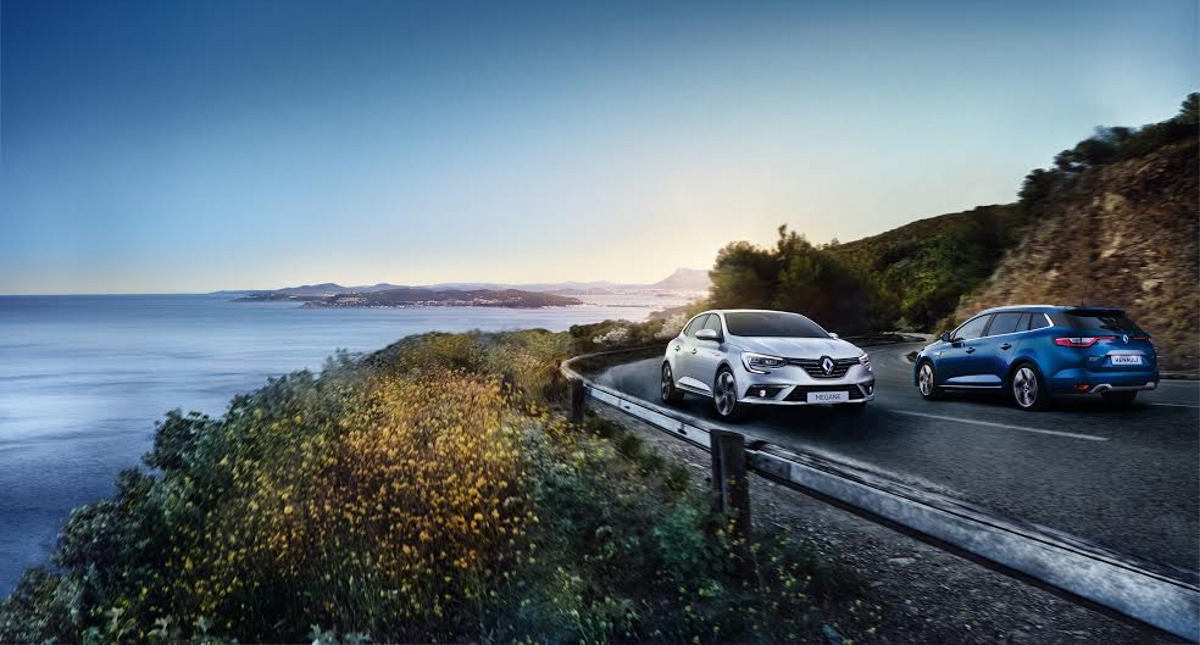 Renault has teamed up with media agency Manning Gottlieb OMD and xAD, a location-based marketing company, to deliver a mobile campaign featuring 360 video.

The campaign, which is aimed at increasing the number of people choosing Renault for their company cars, sees boundaries placed around offices in the UK. Professionals in, and near, these offices are served Renault media experiences including ‘dynamic distance creative media units, standard video and 360 video’.

“Location targeting is increasingly becoming a strategic priority in our communication plans,” said Tom Hobbs, digital marketing manager at Renault. “Therefore, we were delighted to partner with MGOMD and xAd to accurately target the notoriously hard to reach professional audience of business consumers with an engaging 360 video experience that showcases the product in an innovative and exciting way, to drive real engagement and ultimately increase consideration.”

Renault’s campaign utilises xAD’s Blueprints technology to establish boundaries round offices, while also using the marketing company’s Geoblocks technology – which ‘uncovers the affinity between one type of location to another’.

“Choosing a car is not an overnight decision, so for manufacturers, having the insight as to whether prospective customers are in the market to consider their models is extremely valuable,” said Theo Theodorou, GM EMEA at xAD. “Previously brands were mainly limited to using niche professional media, but with location technology they are able to target business audiences in consumer environments and beyond, with relevant local experiences.”