The Mobile Marketing Association (MMA) and its research partner, Lightspeed Research, have released the results of their latest UK, French, German and Dutch Mobile Consumer Briefing reports on usage of and preferences for mobile apps.
The findings reveal  that an average of 30 per cent of European mobile phone users have downloaded at least one app onto their current mobile phone, and 8 per cent have downloaded 10 or more, with 19 per cent of the downloaded apps acessed on a daily basis.

While entertainment apps proved most popular with mobile consumers, certain categories of utility-based apps also enjoy substantial popularity. 58 per cent of app downloaders described their most-used app as “providing entertainment” followed by “news and current information” at 40 per cent.

The MMA believes that the opportunity for marketers and advertisers looks set to continue into 2011, with 33 per cent of mobile consumers in the four European markets surveyed intending to download the same number of apps as in 2010, and 16 per cent stating their intention to download more. After entertainment, banking applications emerged as a prominent area of interest for future downloads, with 10 per cent of French and German, and 20 per cent of UK mobile users interested in downloading a banking app over the next year. 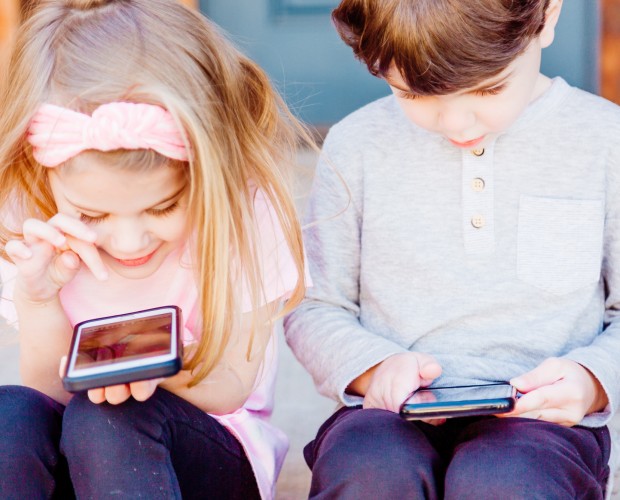