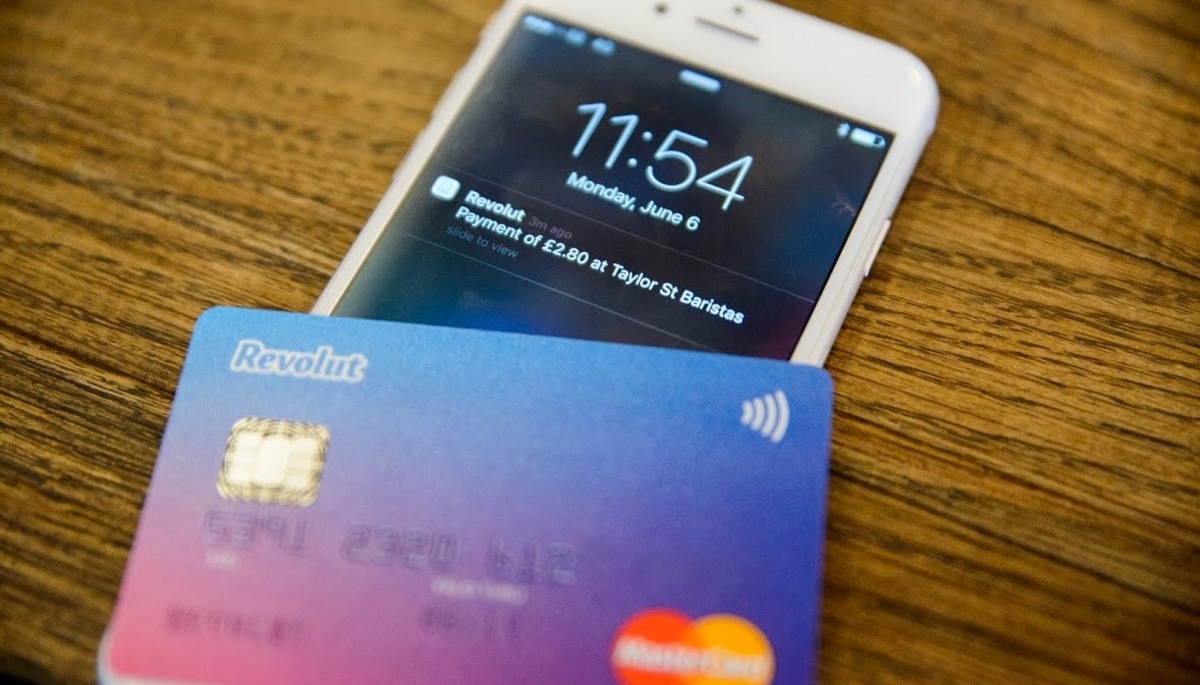 London-based fintech unicorn Revolut, which has had its fair share of controversies, has lost its chief financial officer on the back of money laundering allegations against the company.

Peter O’Higgins, who joined the challenger bank in 2016 after 12 years at JP Morgan, resigned from his executive role at the startup in January, according to The Telegraph.

This follows a report from the same publication that Revolut has been accused of violating banking rules for switching off a system that flags questionable money transfers between July and September 2018. During this period, thousands of illegal transactions may have been carried out on the company’s platform.

Revolut began an internal investigation late last year – after a whistleblower informed the company’s board that the system had been turned off for months – and reported itself to the Financial Conduct Authority. The company insists that O’Higgins’ departure is completely unconnected to the money laundering allegations.

Despite being worth over a billion dollars and boasting millions of customers, the challenger bank is not new to controversy. The company’s hiring practices and low worker retention have been highlighted, as well as being accused of attempting to interfere in Lithuanian politics and running controversial ad campaigns, among other things.