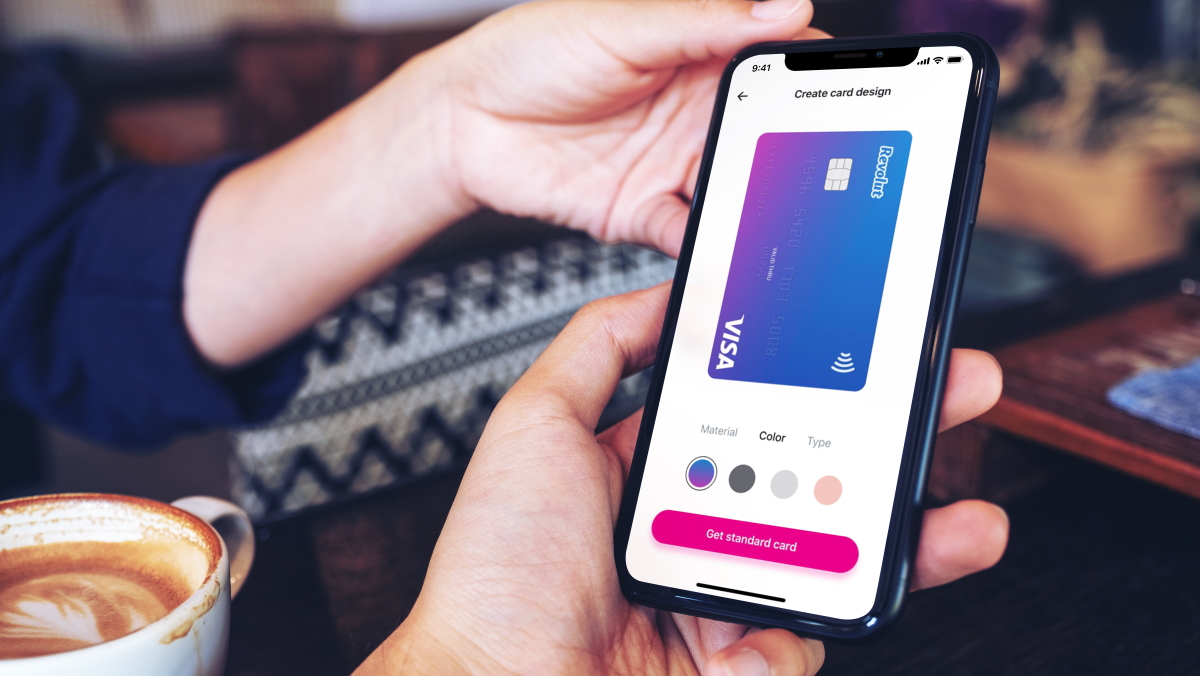 Fintech startup Revolut has finally brought its services to Singapore almost a year after receiving its license to do so. It already has a team of 20 people in the city-state, which houses it APAC headquarters.

After running a beta, Revolut already has 30,000 customers in Singapore, who it enables to spend in more than 150 currencies at the real exchange rate, and to withdraw up to S$350 each month from international ATM machines for free for its standard users, and S$700 for its premium users.

Singapore residents are also able to transfer money overseas at the real exchange rate with the promise of no hidden fees, and can hold and exchange 14 currencies within the Revolut app.

“The average Singapore resident travels about seven times a year, and at the same time, they are transferring up to $7bn overseas. For the most part, these are ordinary, hardworking people who are unaware that their existing providers are charging them as much as five per cent in fees,” said Eddie Lee, head of operations for Asia-Pacific at Revolut.

Users in Singapore will receive instant payment notifications to their phone, can see how much they are spending each week and month, and can set up monthly spending budgets. Furthermore, residents can round-up their card payments to the nearest dollar, placing the difference in their savings, and can send and request money from each other for free, while splitting bills at restaurants and bars with the tap of a button.

The company plans to triple its headcount in its Singapore-based APAC HQ ‘in the coming months’. Singapore adds to the list of places where Revolut is currently available including the UK, Europe, and Australia, with plans to launch in the US and Canada before the end of the year. 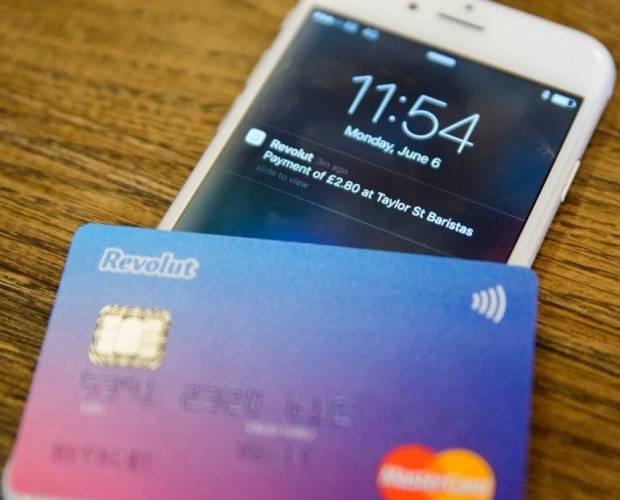 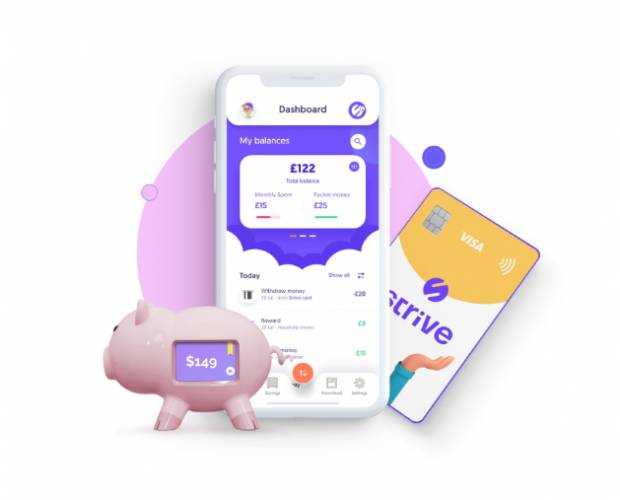 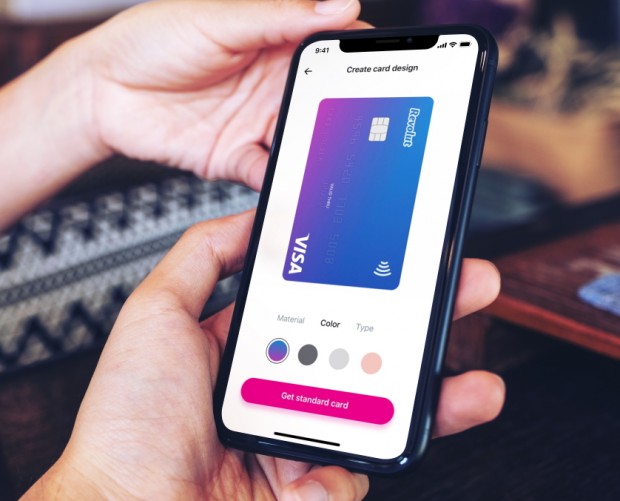 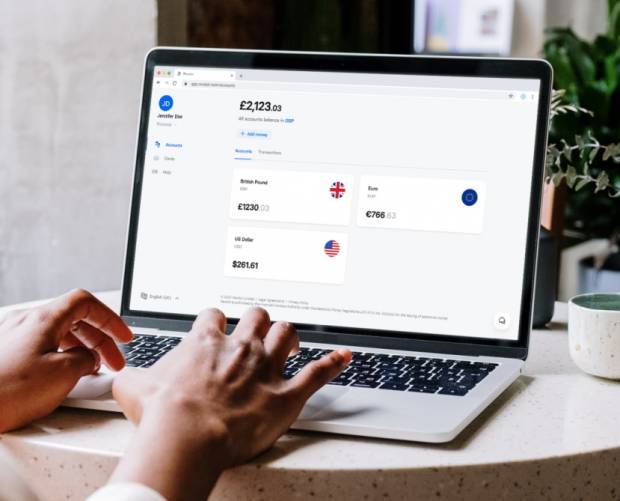 Revolut debuts web app in shift away from mobile-only