Brett Caine, CEO and president at Urban Airship, looks at the implications for brands of Apple’s release of iOS 10 last night, with its support for Rich Notifications, where images, video, audio, GIFs and interactive buttons are embedded directly within push notifications.

For businesses, iOS 10 brings massive changes to Apple’s operating system that put better and richer app engagement front-and-center. If past adoption rates hold steady, it won’t be long before all of your iPhone app users gain richer experiences that offer deeper insight into what they care about. Here are some key points businesses should be aware of:

If a picture is worth 1,000 words, then a GIF or video could be worth more
Rich Notifications can include images, GIFs, audio, video and interactive buttons embedded directly within push notifications. Grab the attention of your audience with notifications that inspire action. Recent Android data analysis found a 56 per cent higher response rate to notifications with pictures versus those without.

Better visibility for richer, actionable notification experiences
With iOS 10, users get visual and written cues that there’s a richer notification experience awaiting them. Lockscreen notifications arrive with rich media thumbnails and an instruction to either “Press for more” or “Slide for more” depending on whether Force Touch is available on the device.
That’s in stark contrast to previous Apple operating systems, which had businesses building these instructions into notification text to help ensure interactive buttons were discovered.

Mind your media, or risk ruin with too much of a good thing
Apple provides maximum file sizes for images, audio and video that would be best to undercut dramatically. Rich media will impact consumers’ data plans, ranging from barely noticeable with judicious use of images, to potential reasons to delete an app for sending files that are too large or too frequent. These files will impact your bandwidth costs too. Think about opt-in campaigns where users can get a taste and choose to receive these richer, more immersive and data-heavy experiences.

Don’t be a blockhead with Rich Notifications
With brands running to emojis for a quick if quirky engagement hit, it would be easy but wrong to approach Rich Notifications in the same manner. When rich media is tailored to specific users’ interests it adds immersive depth not interpretive color to messaging campaigns.
Remember also that not all users will immediately upgrade to iOS 10, so messaging should be made to work without reference to embedded rich media or sent specifically to the segment of your users that have adopted iOS 10. Some solutions will allow you to provide alternative text if the rich media successfully downloads.”

Brett Caine is CEO and president at Urban Airship 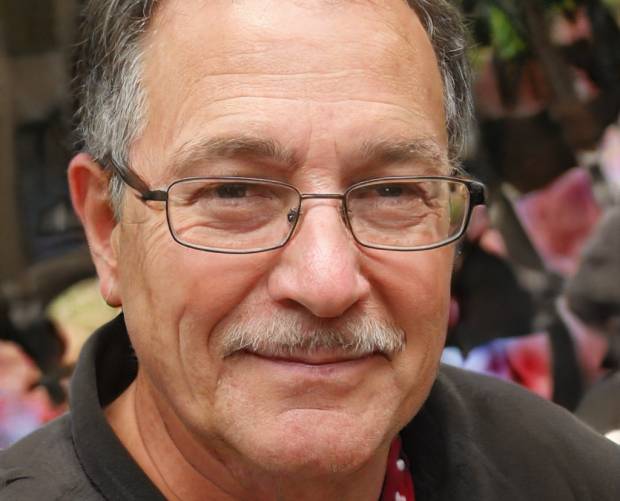 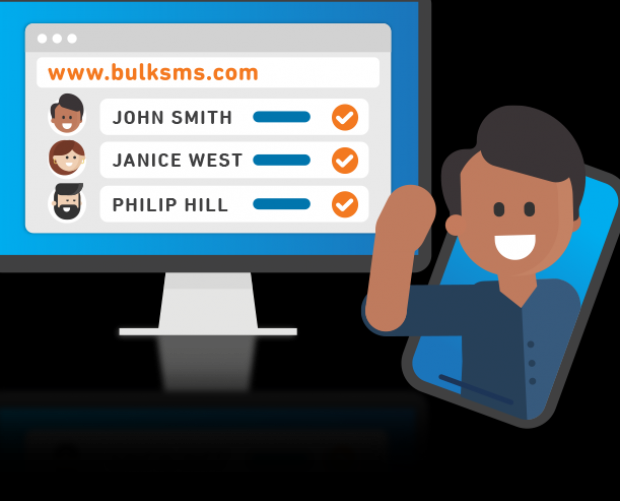 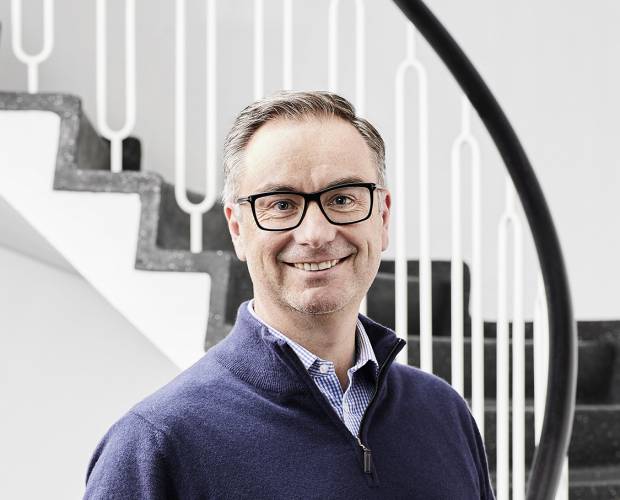