Ride-hailing services on the rise in America - report 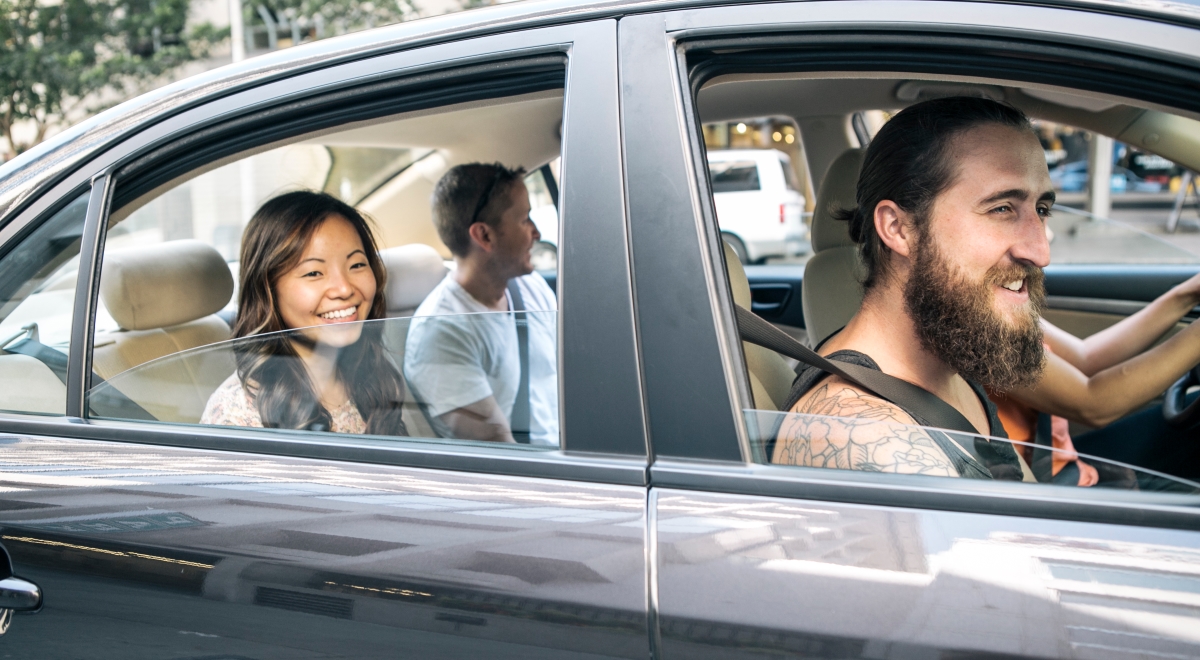 Location is also a key factor when it comes to customers of ride-hailing apps, with 45 per cent of urban residents and 40 per cent of suburban residents having used a ride-hailing service before, compared to 19 per cent of rural residents. The study also found that among Americans with an annual income of $75,000 or more, residents of urban areas are more than twice as likely to use a ride-hailing service as high-income individuals living in rural communities (71 per cent vs. 32 per cent). Additionally, “substantial” differences between urban and suburban app-hailing users depended on education and age (18 to 29).

According to the Pew Research Center, “These differences could be related to the fact that ride-hailing services are less widespread in rural areas. This survey did not specifically ask if people knew whether ride-hailing services were available in their community, but a separate Center survey conducted earlier this year found that rural residents were significantly more likely than those living in other areas to say access to public transportation is a major problem where they live.”

Ride-hailing services such as Lyft, Uber, and Via have strived to appeal to rural customers, but factors such as population density, long travel distance and relatively low incentives for drivers have proven to hinder popularity.

Of all the adults who reported using ride-hailing apps on a weekly basis, urban users took the lead with 19 per cent, followed by suburban users at six per cent, and rural users at five per cent.
Americans aged 18 to 49 are more likely to report weekly ride-hailing app usage than Americans 50 and older, or 12 per cent versus seven per cent.