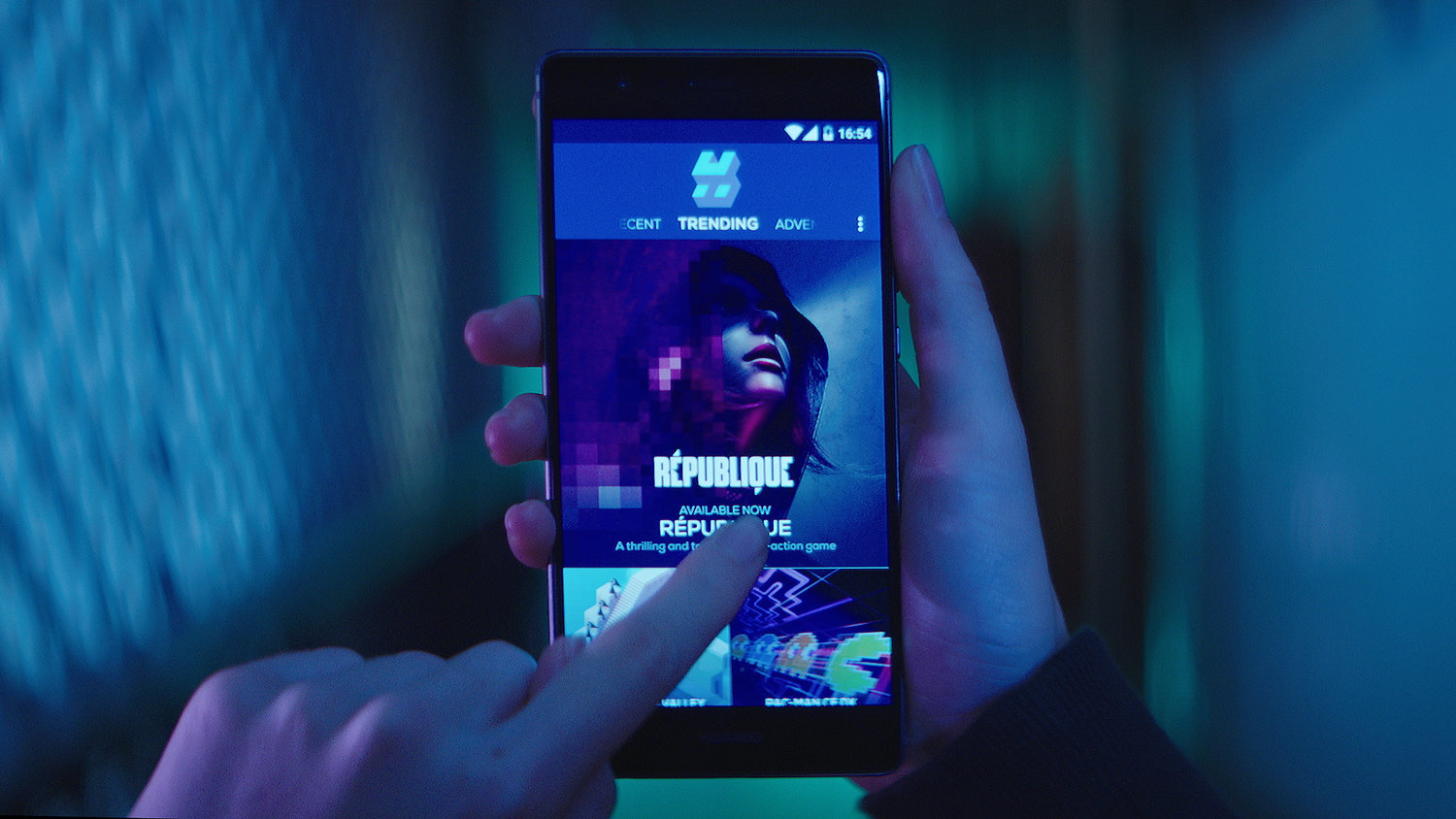 Hatch, the mobile games-on-demand service spun off from Finnish developers Rovio, has launched in the UK and Ireland, with open beta access for Android users now available via Google Play. The service offers mobile users a broad selection of high quality, premium games from more than 100 developers and publishers, with acclaimed studio Square Enix Montréal the latest to sign on to the platform.

Hatch aims to stream games as easily as other services deliver movies or music to mobile users, and delivers full-featured experiences to players, with no in-app purchases and no limits on time or gameplay. The service's cloud-based architecture also means that no games are ever actually downloaded; they are played over the internet, freeing up local storage space on mobile devices. Bandwidth demand varies from game-to-game, but is significantly less than HD video streaming.

Players can clip and share short moments of action as they happen, sharing them to their personal Hatch feeds or to other social networks, and the platform also enables real-time online co-op with voice chat. The service is currently ad-free, but will later introduce advertising to generate revenue, with users also able to pay a monthly fixed subscription to remove advertising and access exclusive content.

"Hatch was founded to change the way we discover and play games, and to create new gaming experiences to share with the people in our lives," said Juhani Honkala, founder and CEO of Hatch. "The UK and Ireland together represent a major gaming market, and we look forward to learning from users in the region how to build on and keep improving the ultimate place on mobile to discover, play and share great games."

"We are really excited to share our portfolio of award-winning games, including Hitman Sniper and the GO Series with the Hatch community," said Patrick Naud, head of studio at Square Enix Montréal. "It's important to us as a studio that we present new audiences with alternate ways of accessing our titles and we are looking forward to doing so with innovative and forward-thinking partners such as Hatch."