Rumble Media has launched what it says is the world's first gaming portal solely dedicated to Android games at www.playandroid.com, from where consumers can download games direct to their Android device.

The company says the portal aims to solve the problem of mobile app discovery, where independent app developers find it virtually impossible to be stand out in incumbent app stores, due to the sheer volume of games and competitive advertising budgets.

"Android will be the next Windows. What Microsoft is for the PC is Google for the smartphone, and gaming will be at forefront of this new movement", says Rumble Media founder and managing director, David An. "Currently, the Android Market is the dominating download platform. There are some horizontal portals offering a broad spectrum of app categories. But Playandroid.com is the first vertical gaming portal and community for Android premium game users."

An in-house editorial team selects the games, which are guaranteed to be violent-free and non-adult content. Users can register for free with their Facebook account, follow and vote for other Android game developers and friends.

Developers can communicate with Playandroid.com users via developer profile pages and user-written game reviews. Games are installed by scanning QR codes.
Rumble Media says that in the near future, it will offer a mobile optimized page and Android Apps, which will offer games exclusively for a short period of time. For this, the company will closely work with Android game developers. Revenues will be shared with developers via in-app advertising; in-app item sale revenues; and paid game downloads. 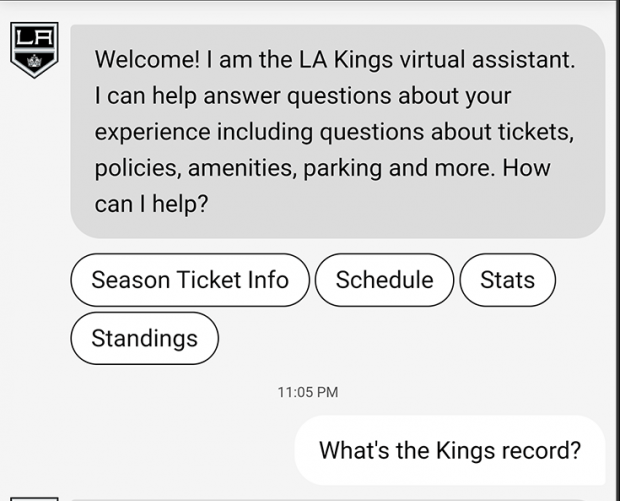