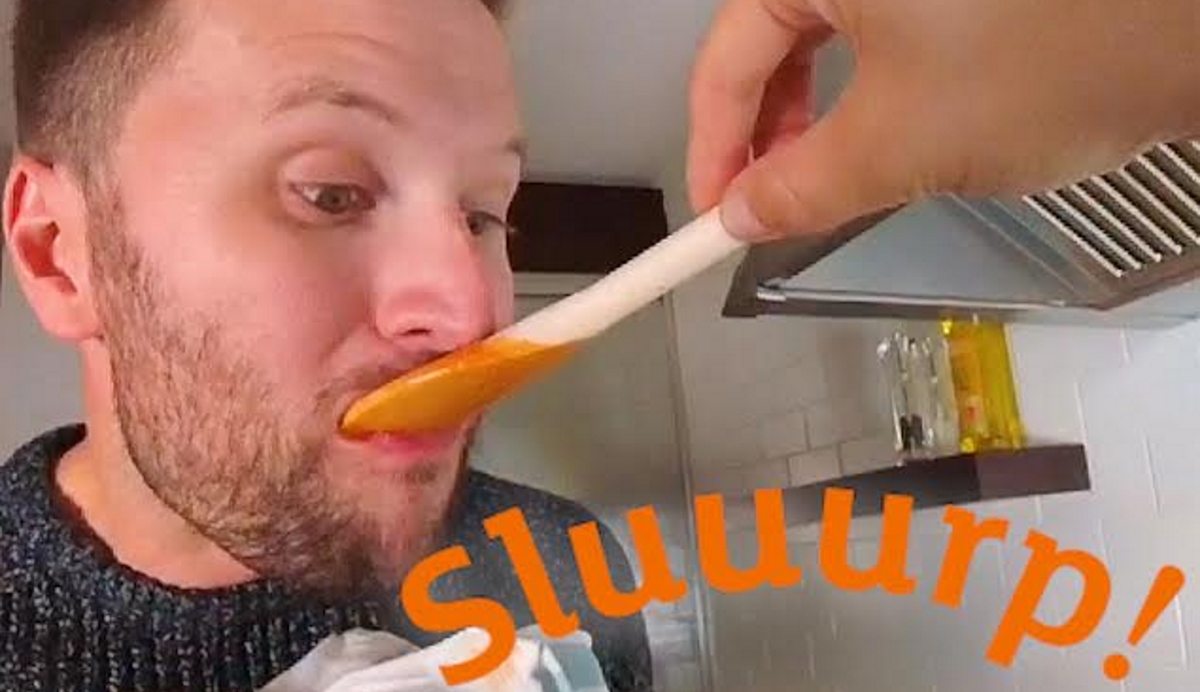 Sainsbury’s has teamed up with creative company Gravity Road to release the first UK ad shot on Snap’s Spectacles.

The 10-second video is shot in a 115-degree circular format from a first-person point of view, enabling Snapchatters to rotate their phones to get a different view. It features people huddling round and taste testing a hotpot from the saucepan before it’s been served.

The video also enables Snapchatters to swipe up to access recipes from Sainsbury’s that relate the current autumnal season.

“Our teams are running fast to explore what can be done on the platform,” said Mark Eaves, founding partner of Gravity Road. “There’s something visceral about Spectacles video, which works perfectly with the experience of food – a first person experience of ‘Living Well’.”

The video has been rolled out to all 10m daily Snapchat users in the UK. It has launched simultaneously with a similar Spectacles shot campaign for Burger King in the US.